'We didn't know to even think about chart positions. We just wanted people to love the music, that was it,' says Campbell.

Over 20 years ago, Grammy award-winning sister duo Mary Mary hit the gospel scene and took the music world by storm with their first studio album, “Thankful.” Tracks like Shackles and I Sing dominated the charts. theGrio caught up with half of the duo, Erica Campbell, to discuss the anniversary, staying busy during quarantine and how she handles grief.

“The level of excitement that I had, because we were so green. We didn’t know to even think about chart positions. We just wanted people to love the music that was it,” Campbell said. “It was before social media, so it was just a different thing. It was literally like a press release went out and you didn’t know how people feel for a while.”

The songstress reminisced on the sister’s community coming together to celebrate their first win.

“I remember my church having a prayer meeting for us, I remember one of my best friends, this was before the label had stuff, my friends and family they celebrated us so much. There was a lot I didn’t know but it was a good time,” she shared.

The duo went on to record six studio albums, sell out multiple tours and even starred on a successful reality show. The reality show, which was the No. 1 cable program for African Americans 24 to 34 during its 5th season, aired on We TV for six seasons.

Campbell let us know that although she had no regrets about doing the reality show, she was not pleased with how it portrayed her sister, Tina Campbell, as the villain. 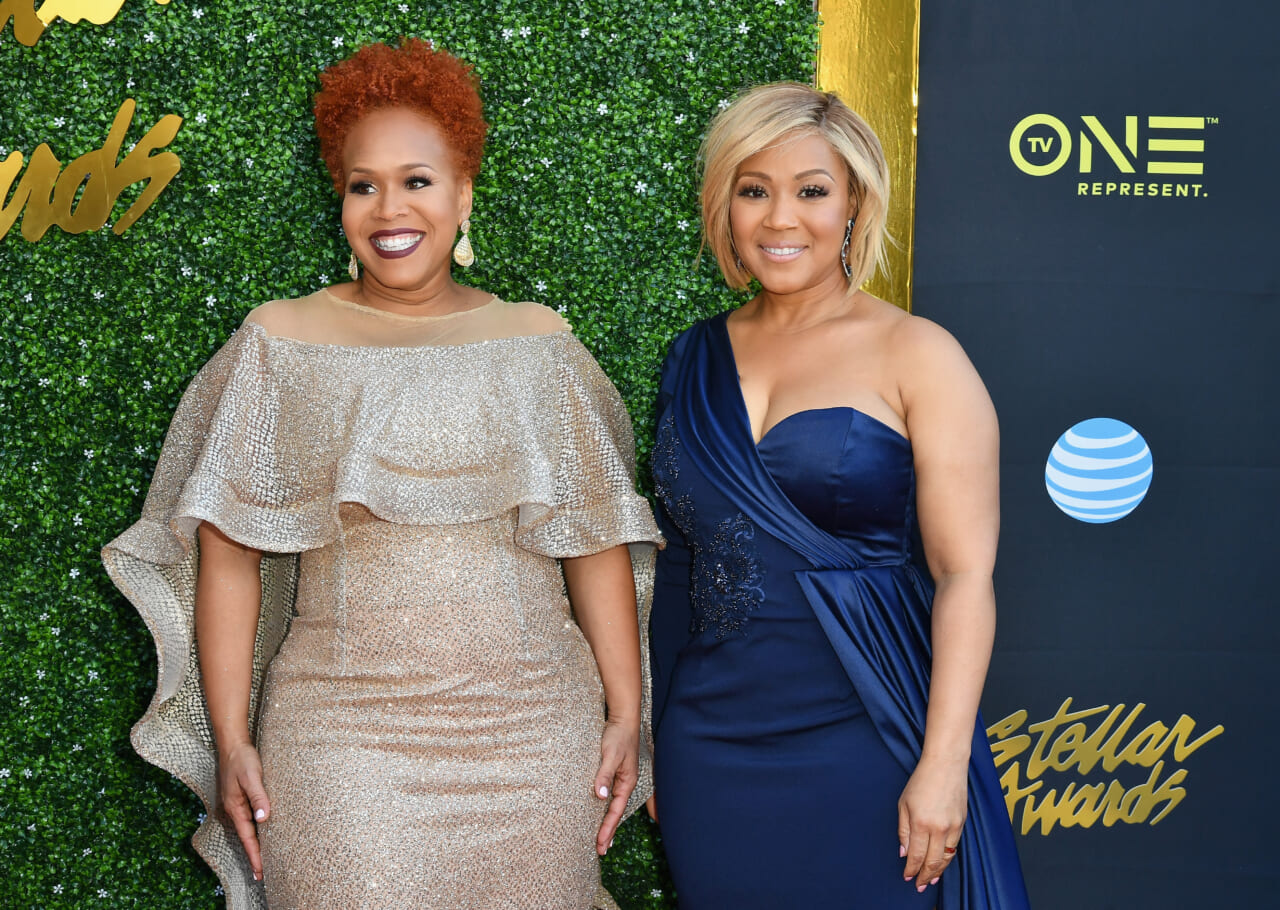 “They cut out so much of her heart in the show, and even after I flew to New York myself and said, ‘You guys she cannot be the villain. Make it me, I don’t care,'” said Erica. “We both say stuff, but somehow you cut out mine and hers is there, and hers is the clip for the commercial and hers is the promo and they see it over and over.”

Erica went on to have her own docu-series with her husband and family, We’re the Campbells, that aired on TV One in 2018.

READ MORE: Erica Campbell: “Where does God go when you are self-pleasuring?”

The coronavirus pandemic and quarantining at home has put much of the entertainment industry on pause, however Erica stated that she somehow figured out how to still be busy.

“I’ve done so many Zoom meetings, interviews and live chats, and I’m realizing, ‘Erica you are still busy.’ I have to ask myself, and this is a big question for all creatives: ‘Is the work for the people or is the work for me because I find so much value in it?'” she pondered. “I found myself saying I probably didn’t have to do that, that could have been some breathing time. So that is one thing I am learning about myself is that I need to intentionally rest.”

Erica shared that she surrounds herself with the right people who let her know when she needs to take her cape off, as well as taking time to check herself when she feels like she is not taking time to recharge. 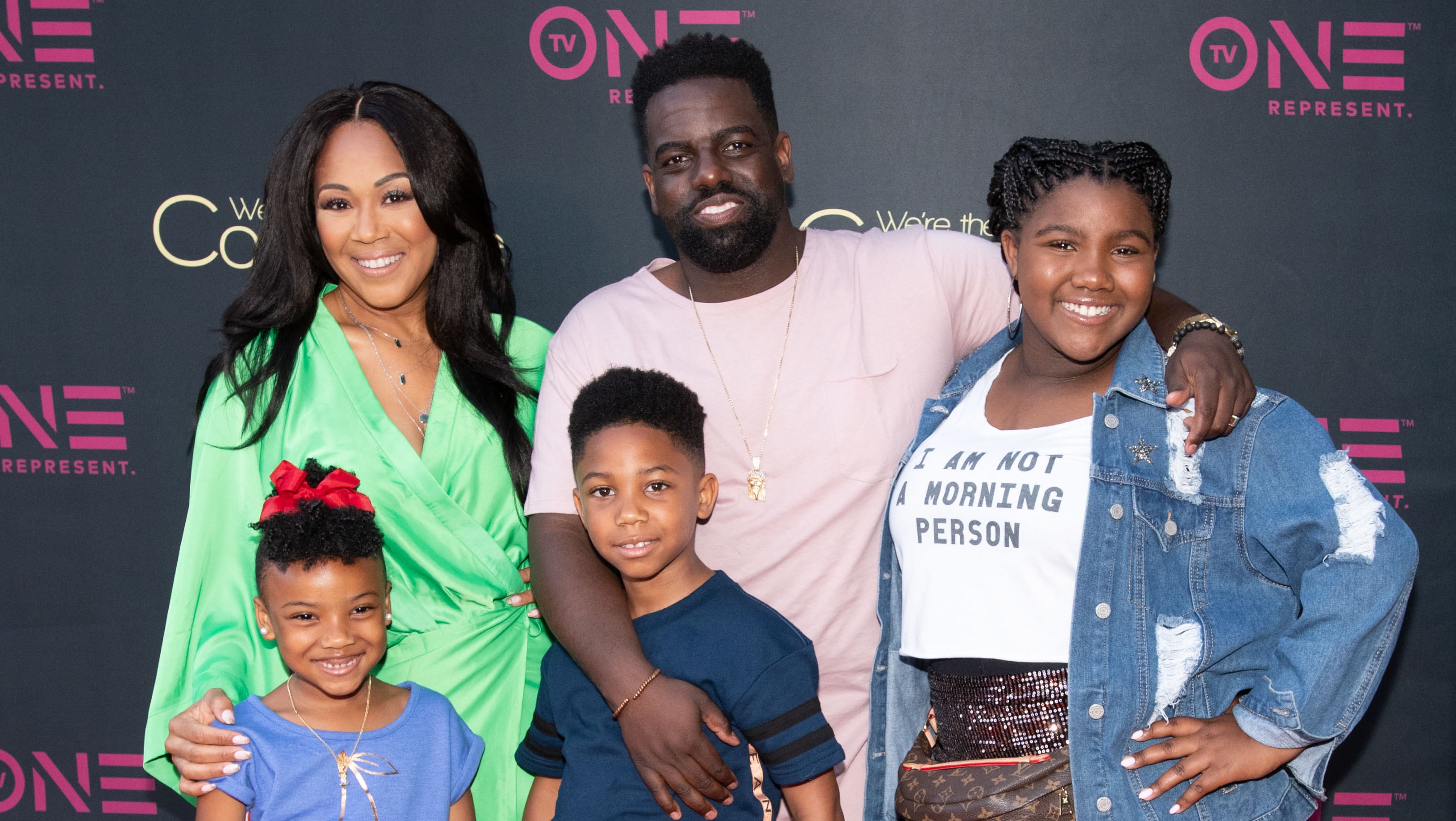 “Sometimes I have to intentionally go, ‘Alright you are doing too much.’ I feel the busyness inside, I feel this rush taking over and I have to go chill,” she dished.

During this pandemic, many people have had to deal with the unexpected loss of family members and friends. When asked by fans about handling grief, Erica provided viewers with tips on how she handles grief and the importance of continuing to live for them.

“I think that’s a beautiful thing about life and about death. It is their transition. And we have to learn to release and trust that everything that they left and sold into our hearts and poured into us, we’re now equipped to carry on,” she explained. “So we say things like, ‘I won’t make it and I can’t go on.’ Yes, you can. Don’t let it be two deaths. It was just one. So live. And that’s how you honor them the most. That’s how I honor my friends, my father, my grandmothers. I live and I carry the things that they told me and taught me.”

The full interview with Erica can be found on our IGTV, as well as the clip about grief above. You can follow her on social media @iamericacampbell and listen to her on her radio show Get Up Mornings.