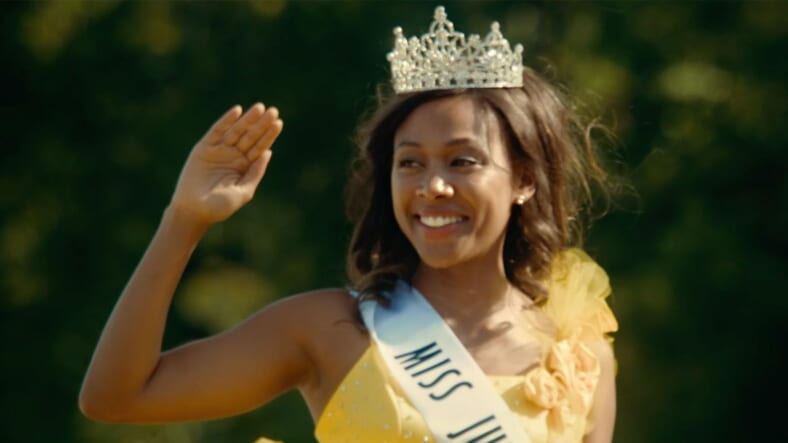 Juneteenth, the holiday which celebrates slavery’s end in the United States, the focus of a powerful new film that premiered at Sundance.

Both talented and beautiful, actress Nicole Beharie draws upon both qualities as Turquoise Jones, a single mother guiding her teenage daughter to becoming a pageant queen.

“Freedom comes late for some of us but we will celebrate it nonetheless!” Beharie told Entertainment Tonight and adding that it “meant the world” to be a part of this production. 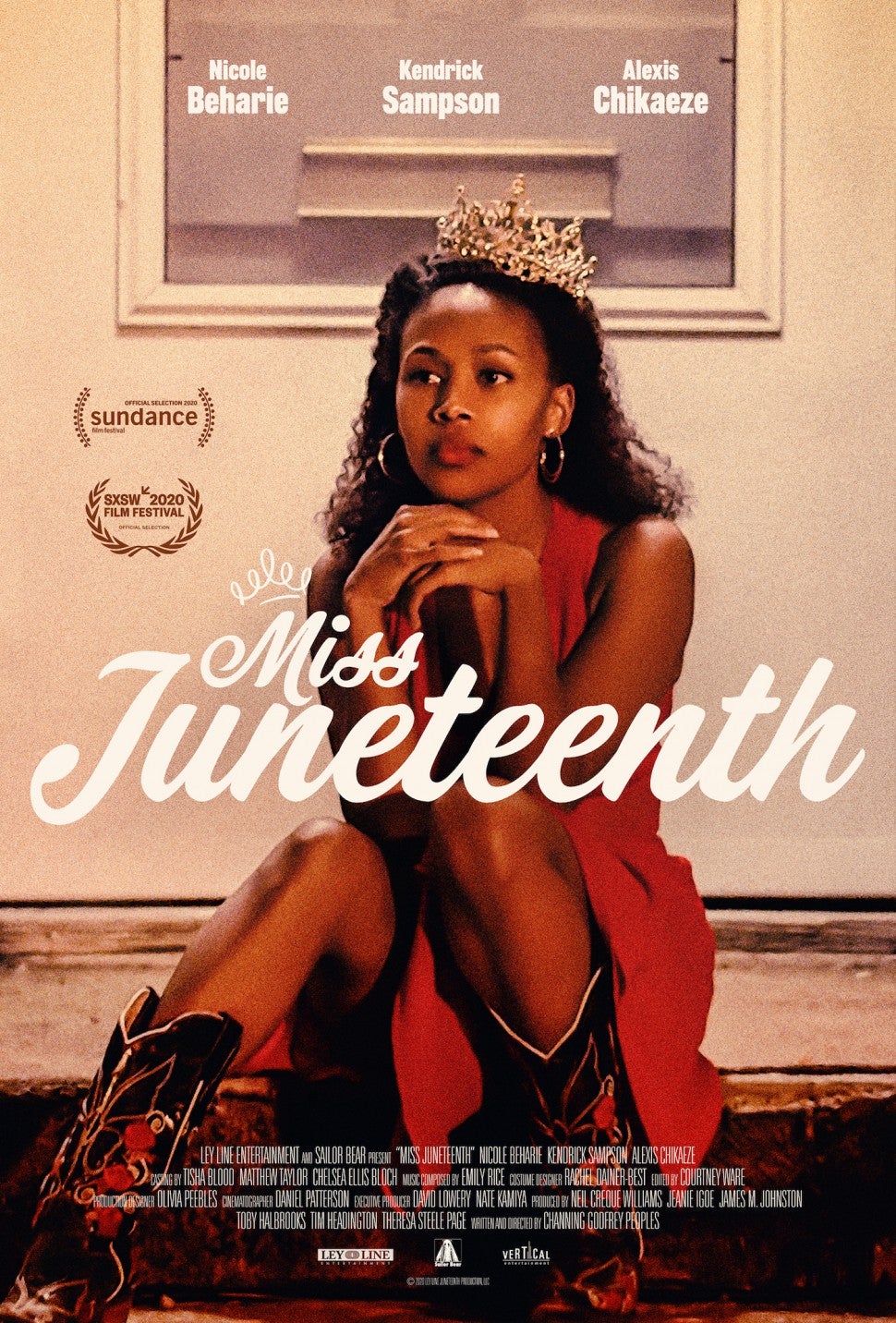 Miss Juneteeth is the film debut for director Channing Godfrey Peoples, a Texas native who grew up watching pageants like the one in the film. The write/director wanted to share her unique perspective through the eyes of former Miss Juneteenth beauty queen Turquoise and her teenage daughter, Kai (Alexis Chikaeze).

“As a girl growing up in Texas, I marveled at the annual Miss Juneteenth winner gliding across the stage with hope on her face,” Peoples told ET. “Before I understood the significance of the pageant and its purpose of instilling pride and self-worth in the ladies who were crowned its winner, I was fascinated by the pageantry: its contestants were young, hopeful African-American women.”

Turquoise Jones is a single mom who holds down a household, a rebellious teenager, and pretty much everything that goes down at Wayman’s BBQ & Lounge. Turquoise is also a bona fide beauty queen—she was once crowned Miss Juneteenth, a title commemorating the day slaves in Texas were freed – two years after the Emancipation Proclamation. Life didn’t turn out as beautifully as the title promised, but Turquoise, determined to right her wrongs, is cultivating her daughter, Kai, to become Miss Juneteenth, even if Kai wants something else.

READ MORE: 7 films we can’t wait to see at the 2020 Sundance Film Festival 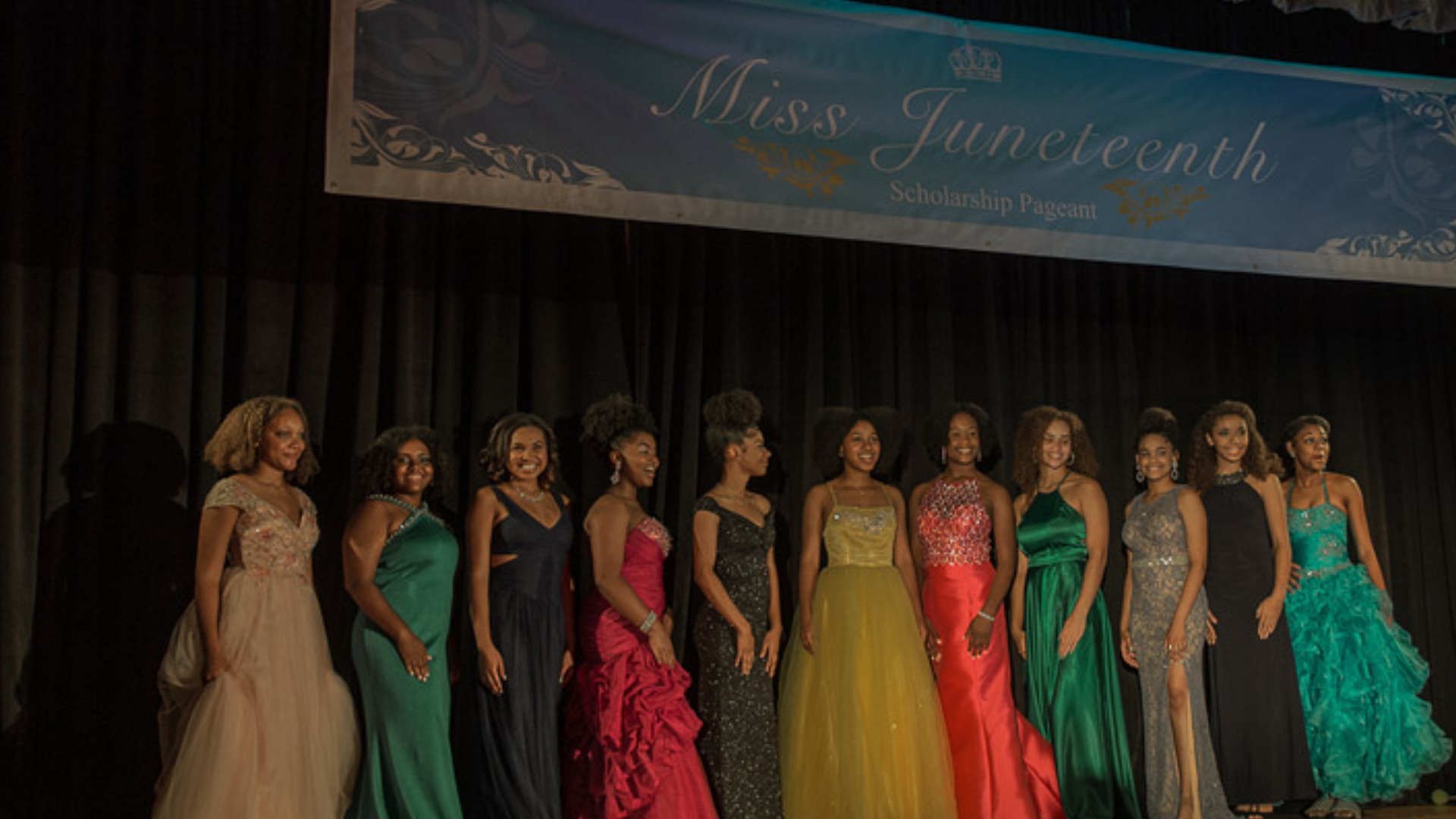 Peoples went on to explain that the film, also starring Kendrick Sampson (Insecure) is about how dreams can be deferred. The character of Turquoise is desperate for her daughter to achieve and do better than she has in life.

“I am so honored to be able to make this film about a woman who is the legacy of those ancestors, desperately looking for a way to make a better future for her daughter,” Peoples said.

Miss Juneteenth will be available digitally and on-demand on June 19.