The rapper has denied all allegations made by his estranged wife, Leandra Gonzalez. 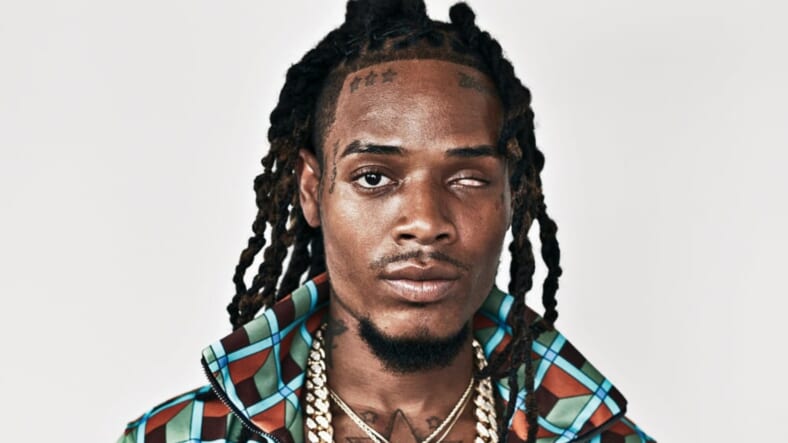 Fetty Wap‘s estranged wife Leandra Gonzalez has made allegations that they’re getting divorced because he had a serious substance abuse problem, cheated on her, and beat her. But the rapper is denying the whole thing.

According to TMZ, in court documents filed by Gonzalez, she claims that Fetty — whose government name is Willie Maxwell — brutally beat her less than a month after they got married in Toronto last August. She also outlines how his addiction to drugs and alcohol made it impossible for them to have a healthy marriage. 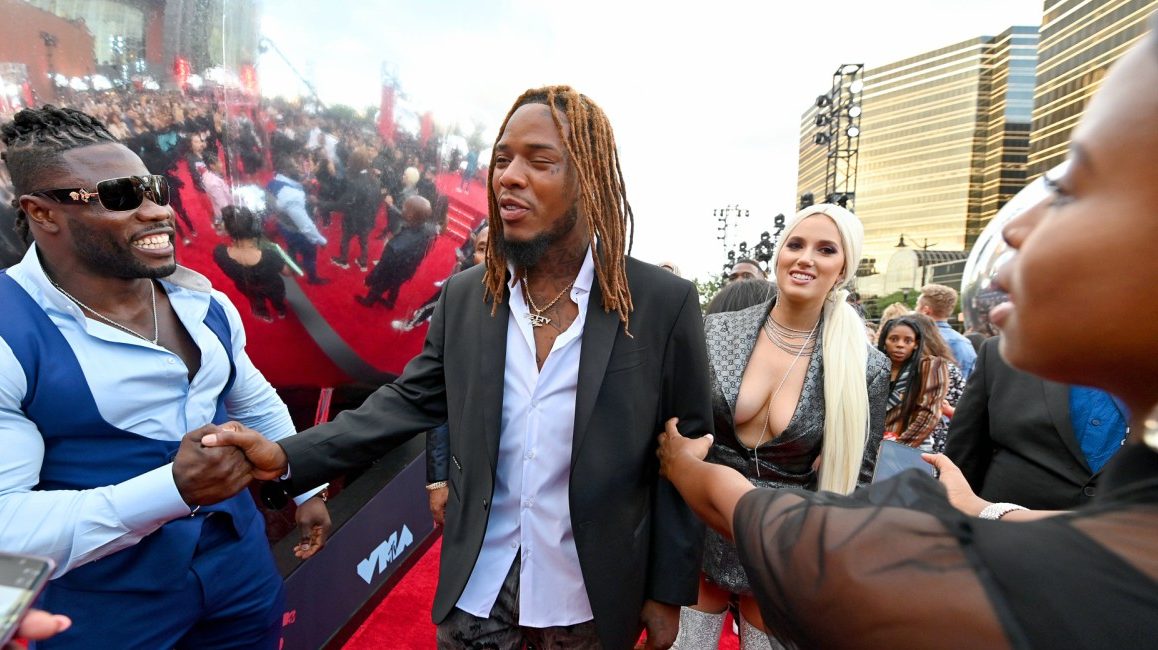 She goes on to explain in graphic detail how after one particularly heated exchange the entertainer struck her in the face so hard with a closed fist she walked away from the altercation with bruises and a black eye.

In addition the violence and the addiction, Maxwell also allegedly had an insatiable appetite for extramarital affairs and found it impossible to be faithful during their short marriage.

The publication reports that “back on New Year’s Eve, Fetty traveled to the Bahamas with a woman with whom he’d been having an on-going affair. Gonzalez also claims about a month before that trip, Fetty got the name of one of his mistresses tattooed on his wrist.”

But Maxwell categorically denies the whole story, stating he never took a trip to the Bahamas with another woman, got a woman’s name tattooed on his wrist, abuses his wife in any manner, or struggles with substance abuse.

Meanwhile, thanks to a viral post reminiscing about all the hits in his catalog, over the last week the rapper’s music streams have increased by almost 200 percent, prompting him to promise fans new music sometime this month.

Fetty Wap’s streams have skyrocketed after fans began to reminisce about his music on Twitter. Fetty Wap says he will be dropping a new song this week! pic.twitter.com/VcS48Im5Eo