The HBO star says that he learned his directing skills from shadowing other directors during the course of the show. 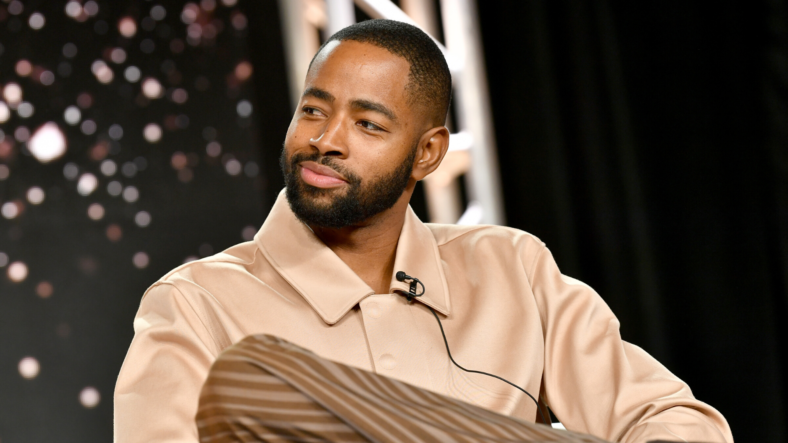 The cast of HBO’s Insecure constantly prove that they are talented in various arenas besides starring as their uniquely flawed characters every Sunday night.

Most recently, Jay Ellis, who plays Lawrence on the sitcom, made his directorial debut, leading episode seven of season four, Lowkey Trippin.

Ellis prepared to take a seat in the director’s chair by working closely with others who have held the title. The 38-year-old followed the creative paths of his castmates and crew closely, awaiting his chance.

“I was really, really lucky to have a lot of people show me their process and let me shadow them in their journeys, so by the time I got to my episode, I had a lot of theory, and it was really just time to dig in,” the actor says to Entertainment Tonight.

Issa Rae, the show’s creator and star, recognizes the hard work Ellis put in leading them to this point. She applauds his behind-the-scenes work on the episode, which mainly centers Molly (Yvonne Orji) and Andrew’s (Alexander Hodge) baecation to Mexico. 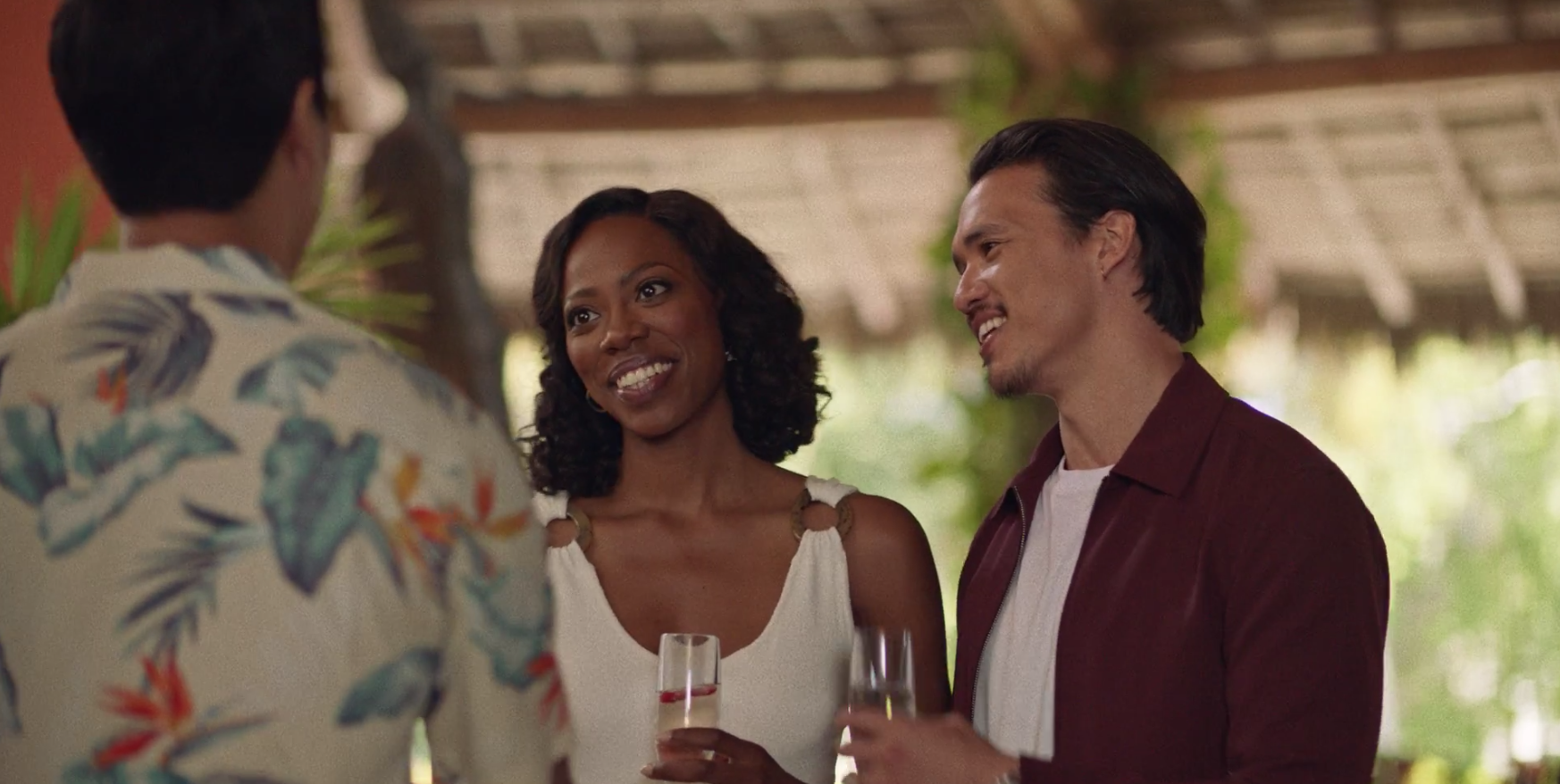 Yvvone Orji and Andrew Hodge are pictured in a screenshot of Insecure, Episode 7. (Credit: HBO)

“Like, he’s been shadowing directors since season two, and before he even told me that he wanted to direct. He’s always had a passion for creating content… and he just did a really, really good job,” remarks Rae, who also says she purposely was not in the episode directed by her on-screen ex-boyfriend.

Although Issa Dee did not bring her awkward Black girl stylings to episode seven, #LawrenceHive can cheer for their leader also acting during his directorial debut.  His mother, Paula Ellis, even appeared in the comedy.

“It’s funny… I was so hyped about shooting the terminal scene because my mom is actually in that scene as well. I had all these fun shots that I was like, ‘Oh, this is going to be great. It’s going to cut together like this and I can completely see it. And we’re going to track with her and we’re going to follow the bag and we’re going to go overhead.’ And I just got so lost up and excited in shooting that [that I forgot I needed a haircut to appear as Lawrence],” he says to ET.