If you’ve been watching season 4 of HBO’s Issa Rae hit Insecure, then you’ve probably found yourself chuckling at the comedic timing of Jean Elie who plays her younger (and much more outspoken) brother Ahmal Dee. Now the scene-stealing breakout star has dropped the teaser for his new project, Send Help.

According to the synopsis, the show, which is in development with Soul Pancake is, “a coming of age dark comedy series about a first-generation Haitian-American trying to support his mother and niece as he pursues an acting career, struggles with the trauma of his brother’s murder, and balancing hella dysfunctional relationships.” 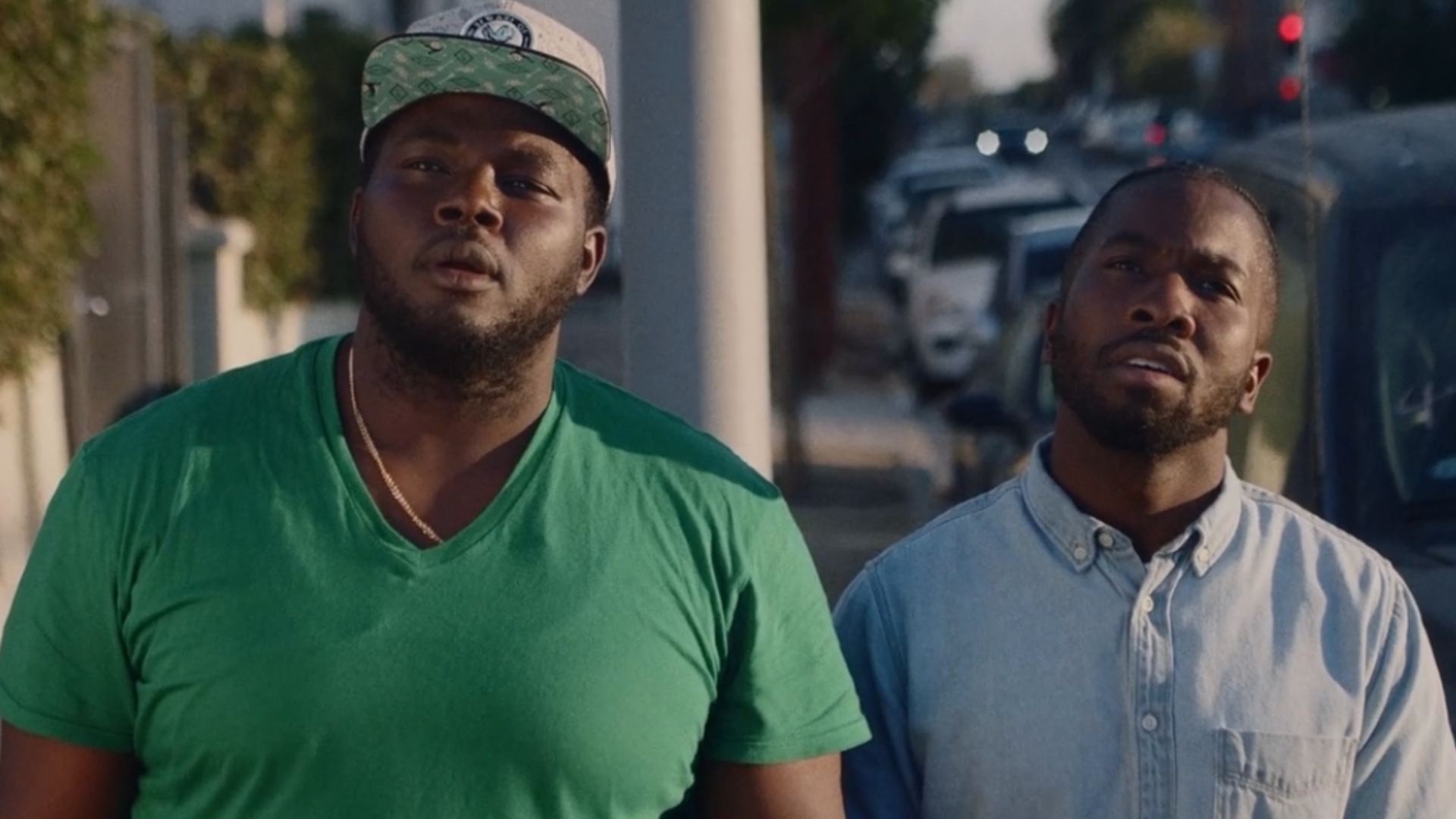 “Send Help, is a love letter written to my older brother who passed away. ” Elie told theGrio on Monday. “This show addresses some of the trauma and responsibility that I feel to be there for my family and my niece (his daughter) in his absence. Also, I wanted to illustrate the journey of a first-generation Haitian American, as they work to pursue a dream so far out of the scope of their immigrant family’s understanding. Not to mention, the added pressures of dating in today’s culture. Between all the apps and blind dates its difficult to find your person especially if you’re not 100% with yourself.”

While Elie and his team are currently looking for a home, stars like Jay Ellis and Broderick Hunter have already expressed their support for this series.

Check out the hilarious teaser below.

READ MORE: ‘Insecure’ episode 6 recap: At the end of the day, go home to your momma

Thanks to everyone who had us trending last night! ?? And to the #InsecureHBO fans tweeting:

Say less. I’m developing a series called #SendHelp with #Soulpancake. Peep the teaser trailer and drop your comments below. pic.twitter.com/hKDn7ILZqw