The NFL quarterback is speaking out against police brutality following the brutal choking of Floyd.

Colin Kaepernick has broken his silence regarding the death of George Floyd, who was killed while in police custody.

The former San Francisco 49ers quarterback, 32, addressed the brutal killing of Floyd, who died after a Minneapolis police officer pinned him to ground with his knee for several minutes, in a tweet on Thursday.

“When civility leads to death, revolting is the only logical reaction,” Kaepernick wrote. “The cries for peace will rain down, and when they do, they will land on deaf ears, because your violence has brought this resistance. We have the right to fight back! Rest in Power George Floyd.”

The football player words come just a few days after an image of Kaepernick and Floyd side-by-side went viral. In the photo, Floyd’s final moments as he is pinned underneath the kneeling officer are juxtaposed to a photo of Kaepernick kneeling at a NFL game. 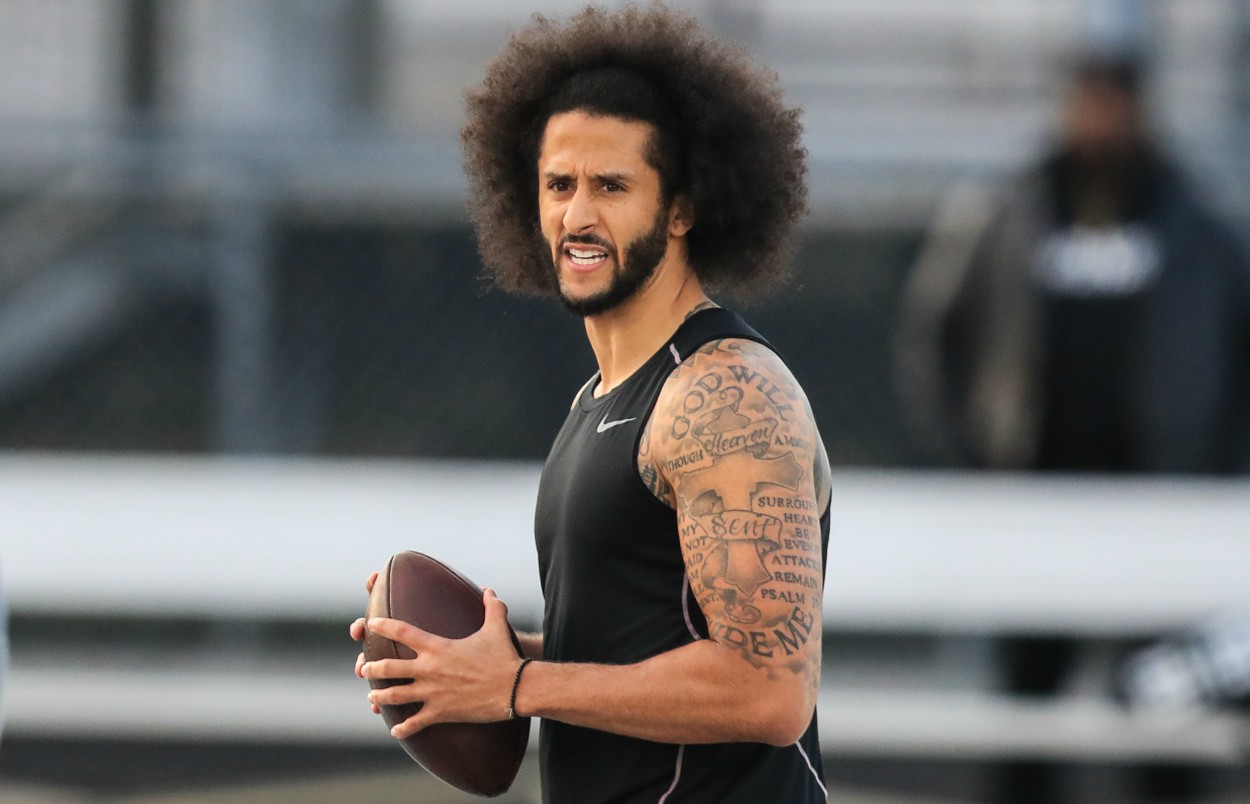 Colin Kaepernick looks to make a pass during a private NFL workout in Riverdale, Ga. . (Photo by Carmen Mandato/Getty Images)

The image is captioned with: “This… …Is Why.”

The death of Floyd has sparked outrage and protests across the country since a video of the incident was released on Monday. In the video, which was filmed by a bystander, Floyd can be seen handcuffed and pinned to ground with Officer Derek Chauvin‘s knee on his neck. He moans and cries for help, saying he can’t breathe, before he appears motionless.

Floyd, who was arrested after being accused of forgery, was pronounced dead at a local hospital. Officer Chauvin and three other officers involved in the arrest were fired on Tuesday, according to Minneapolis police. 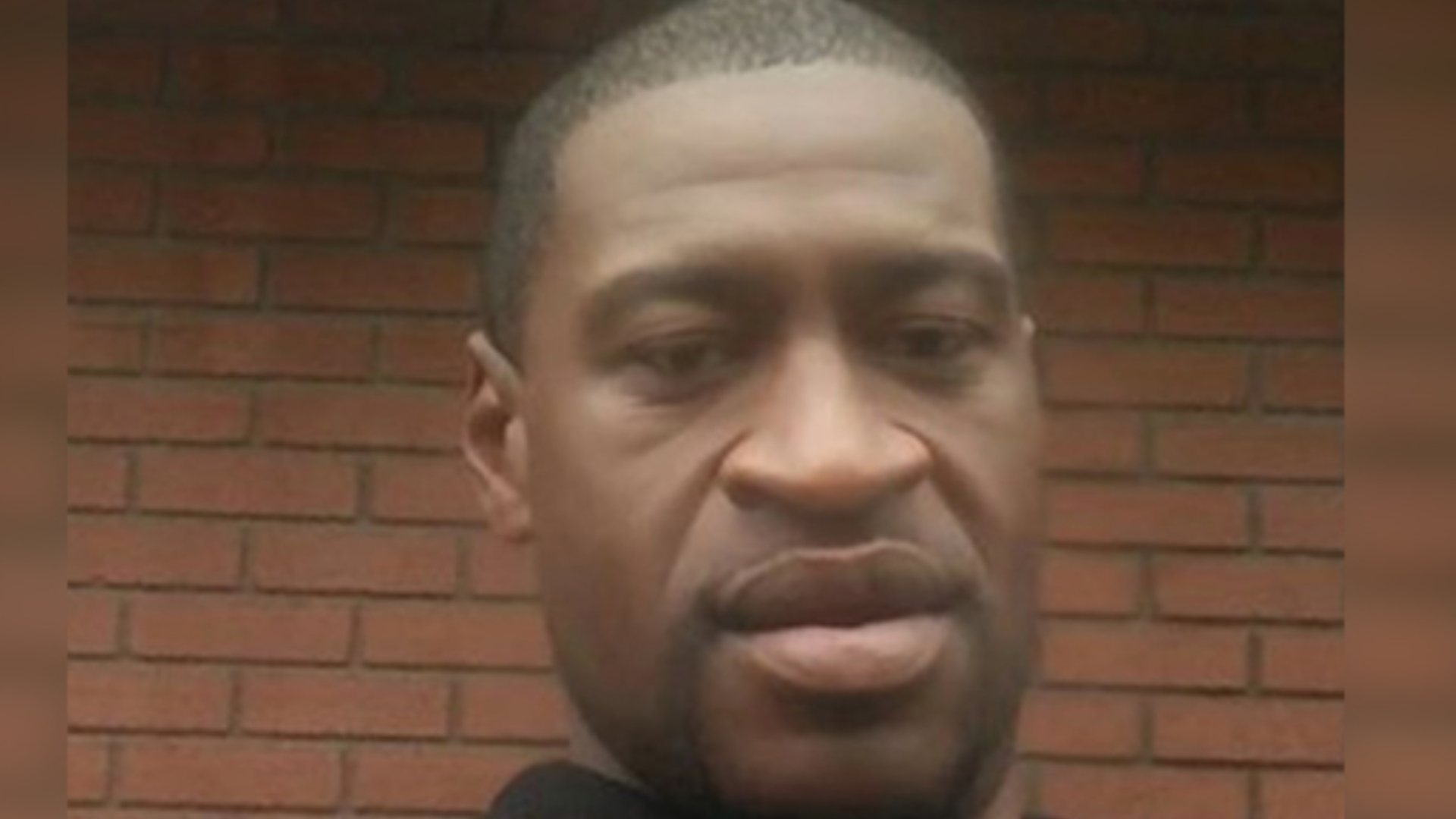 Kaepernick has become a symbol in the fight against police brutality since he began peacefully protesting in 2016. The professional athlete started a national conversation when he began kneeling during the U.S. National Anthem at NFL games, in an effort to bring awareness to the murders of Black men and women at the hands of the police.

He paid for the price for his advocacy, being effectively blackballed from the league following the 2016 season. In November 2017, Kaepernick filed a grievance against the NFL and its owners, claiming that they colluded to keep him out of the league.

Nearly 16 months later, he withdrew the grievance after reaching a confidential settlement with the NFL.