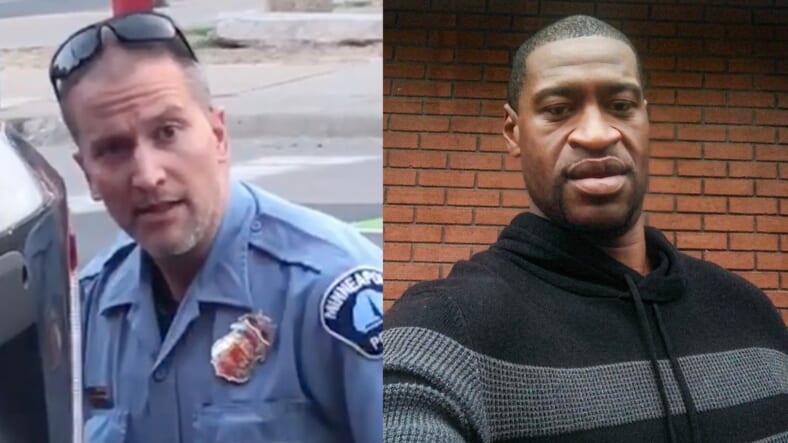 It seems that George Floyd and the officer responsible for his death, Derek Chauvin, worked together all of last year.

However, it is unclear whether or not the two knew each other during their mutual employment.

Maya Santamaria, the former owner of the El Nuevo Rodeo Club, says that she knows both men at the center of Minneapolis’ recent protests. How? She hired them both at her club in 2019, but she cannot recall if the two actually knew each other, according to KSTP-TB, an ABC local affiliate.

“Chauvin was our off-duty police for almost the entirety of the 17 years that we were open,” says Santamaria. “They were working together at the same time, it’s just that Chauvin worked outside and the security guards were inside.” 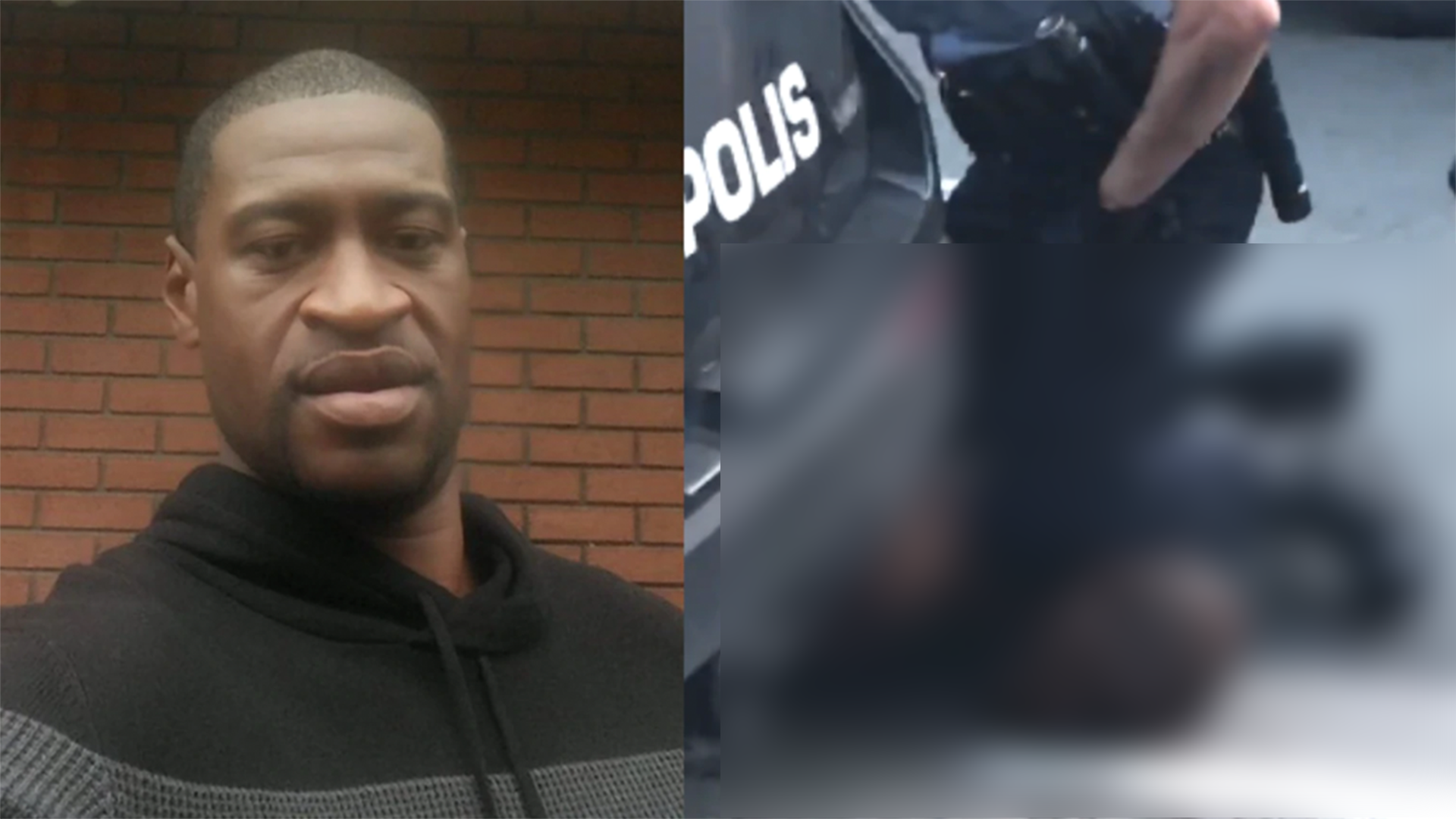 She goes on to say that she hired the deceased in 2019 and that his employment was steady for the entirety of the year but doubts that the two ever met. She shared this belief with the Star Tribune.

“If they would have crossed paths it would probably not have been something they remembered.”

But City Council member Andrea Jenkins, like many others, challenged the idea that Floyd and Chauvin did not know each other, telling MSNBC:

“It is really interesting that right across the street from where Ally is standing, is a restaurant called El Nuevo Rodeo. George Floyd worked at the restaurant. So did Officer Chauvin,” Jenkins said.

“They were both bouncers at that restaurant for 17 years. So, Officer Chauvin, he knew George. They were co-workers for a very long time.”

While Jenkins, who is the vice president of the Minneapolis City Council, is right that both Floyd and Chauvin worked security for the establishment all of 2019, Floyd did not work at El Nuevo Rodeo in the early 2000s.

At that time, Floyd was a rapper in Texas producing mixtapes with popular Hip-Hop Chop-N-Screw personality, DJ Screw, and had only moved to the Twin City two years ago.

George Floyd was arrested for allegedly trying to use a counterfeit $10 bill. During his arrest, a video captured Chauvin using an illegal chokehold, his knee in his neck, to pin him to the grown for at least eight minutes. The act resulted in Floyd’s death.