The nation's 44th president provides a blueprint for young people to act in the wake of police brutality and racism. 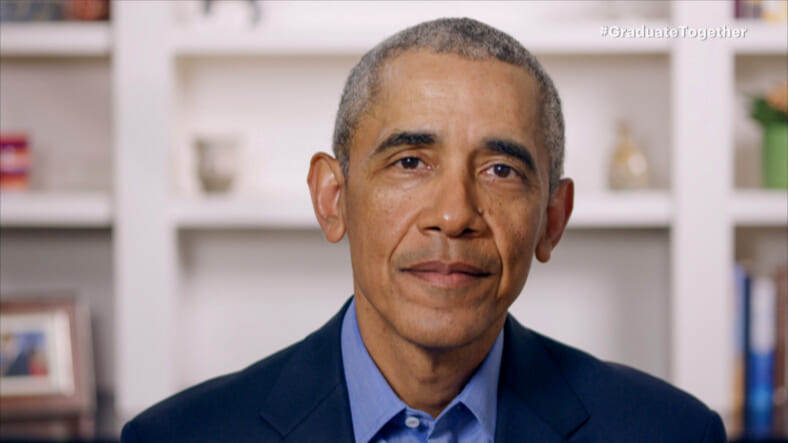 Barack Obama may not be the president anymore but he’s still presidential.

The nation’s 44th president, who shared his feelings on the George Lloyd killing via tweet last week, says that for millions of Americans being treated differently on account of race is “tragically, painfully, maddeningly, normal,” in an essay today for Medium.

In the essay, Obama said that though some people believe that only “protests and direct action can bring about change and that voting and participation in electoral politics is a waste of time” doing both is critical. 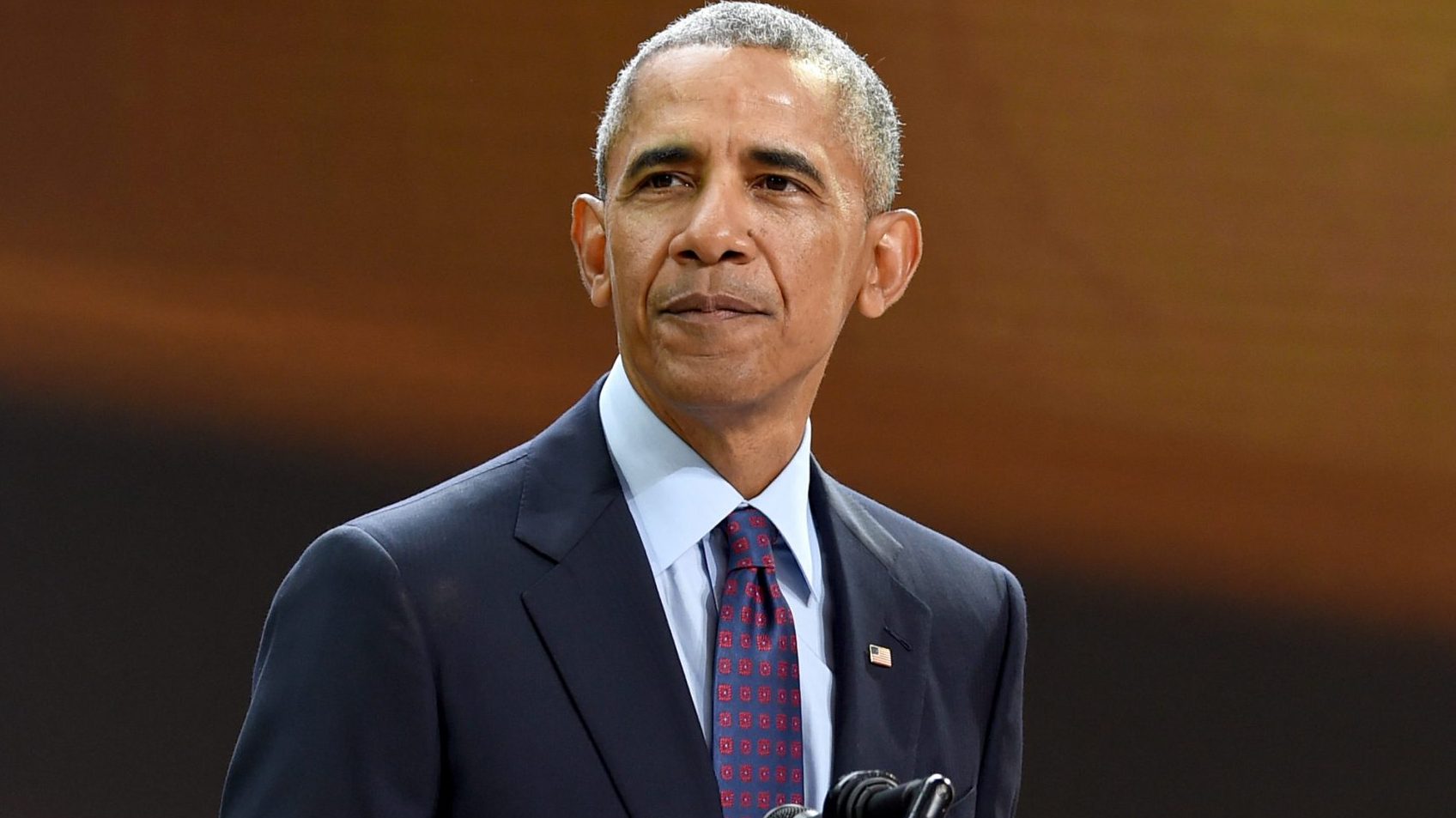 I wrote out some thoughts on how to make this moment a real turning point to bring about real change––and pulled together some resources to help young activists sustain the momentum by channeling their energy into concrete action. https://t.co/jEczrOeFdv

He said that in fact, although protests have often been the way that the marginalized are heard, that voting is impactful because it allows for institutional policy changes and for new laws to be written and enacted.

Moreover, it’s important for us to understand which levels of government have the biggest impact on our criminal justice system and police practices. When we think about politics, a lot of us focus only on the presidency and the federal government.

And yes, we should be fighting to make sure that we have a president, a Congress, a U.S. Justice Department, and a federal judiciary that actually recognize the ongoing, corrosive role that racism plays in our society and want to do something about it.

But the elected officials who matter most in reforming police departments and the criminal justice system work at the state and local levels.

Obama says that mayors appoint police chiefs and that state’s and district attorneys are who determine whether cases get investigated and charged. You saw the direct result of that in the Ahmaud Arbery case, where local district attorneys were able to prevent a case from going forward until media attention ultimately pressured them to do so.

Obama cites the fact that district attorneys are elected officials and that their elections often turn on hundreds of votes, not thousands because voter turnout is so much lower than in presidential elections.

In his essay, Obama maintains that in order to stimulate change, you must do both – peacefully protest and exercise your civic duty to vote for people who will advocate for a more fair and just system. And he says demands for changes have to be specific in order for them to be heard and ultimately enacted.

While Obama says that he doesn’t support violent protests, he’s happy to see young people, even in the midst of a pandemic, advocating for civil and human rights and being willing to go out and make it happen.

If, going forward, we can channel our justifiable anger into peaceful, sustained, and effective action, then this moment can be a real turning point in our nation’s long journey to live up to our highest ideals.

You can read the entire essay in full here and head to a report and toolkit on effective community policing that Obama developed while president.