The show will feature guest stars like Kevin Frazier and LisaRaye McCoy.

Chris Spencer is hosting a new comedy series All The Way Black on BET+ and we can’t wait to see what’s in store at a time when we can all use a laugh.

The streamer will premiere the series on June 4 and it will feature tons of famous faces as guest stars, including Kevin Frazier, Donnell Rawlings, LisaRaye McCoy, and Torrei Hart.

READ MORE: LisaRaye on why she turned down ‘Real Housewives’: ‘I have a legitimate career’

Viewers can binge the first half of the season on June 4, with the second half being released at a later date. Rich in nostalgia, half-hour episodes string together clips that focus on a theme and are punctuated by hilarious color commentary of iconic moments in black pop culture from the ‘70s, ‘80s and ‘90s. 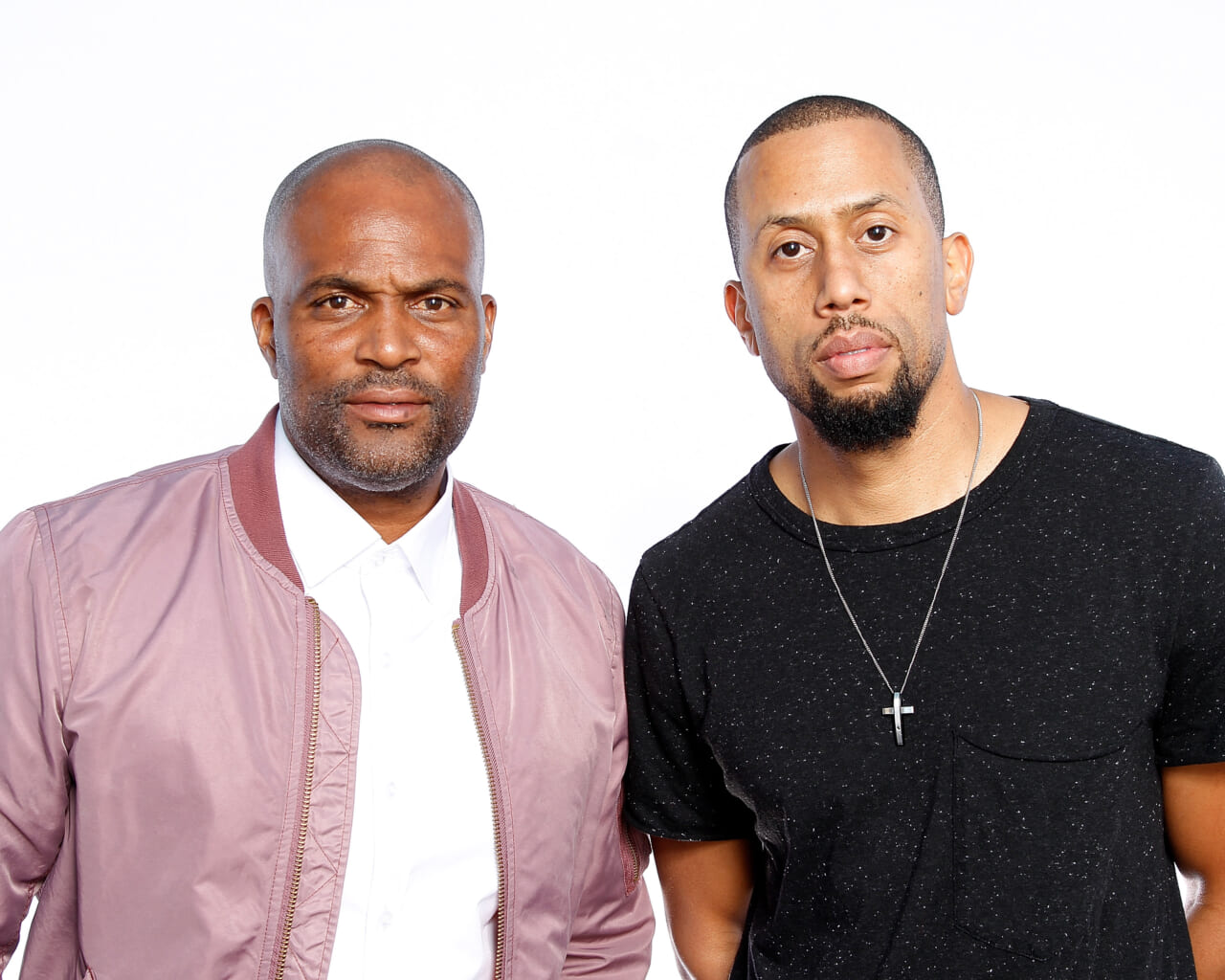 Comedians Chris Spencer (L) and Affion Crockett pose during their appearance at The Ice House Comedy Club on October 7, 2017 in Pasadena, California. (Photo by Michael Schwartz/WireImage)

Check out the trailer here.

BET+ is a premium online streaming service with exclusive originals and thousands of TV episodes and movies from the best Black creators. A joint venture between BET Networks and Tyler Perry Studios, BET+ allows users to stream Black culture including hit movies, TV shows, stand-up comedy, award shows, and specials, all in one place, commercial free. The new service from BET Networks, a subsidiary of ViacomCBS Inc., is the official home of Tyler Perry’s film, TV and stage works.

To binge All The Way Black, sign up for a free 7-day trial at www.bet.plus.