Boxer Floyd Mayweather looks on from the sidelines of a game between the Los Angeles Clippers and the Portland Trail Blazers at Staples Center in Los Angeles. (Photo by Sean M. Haffey/Getty Images)

George Floyd’s family has accepted Floyd Mayweather’s offer to pay for his funeral services after he was killed by a Minneapolis police officer.

A representative for Mayweather confirmed to TMZ Sports Monday that Floyd’s family had decided to take the boxing champ up on his offer. Hollywood Unlocked first reported that Mayweather spoke to the site’s CEO Jason Lee about his frustration that now-former Minneapolis officer Derek Chauvin was only charged with third-degree murder in Floyd’s death.

Furthermore, the boxing champ learned he had an unexpected connection to Floyd. Anzel Jennings, the CEO of Mayweather’s TMT music label, told Mayweather that he grew up with Floyd in Houston, Texas. 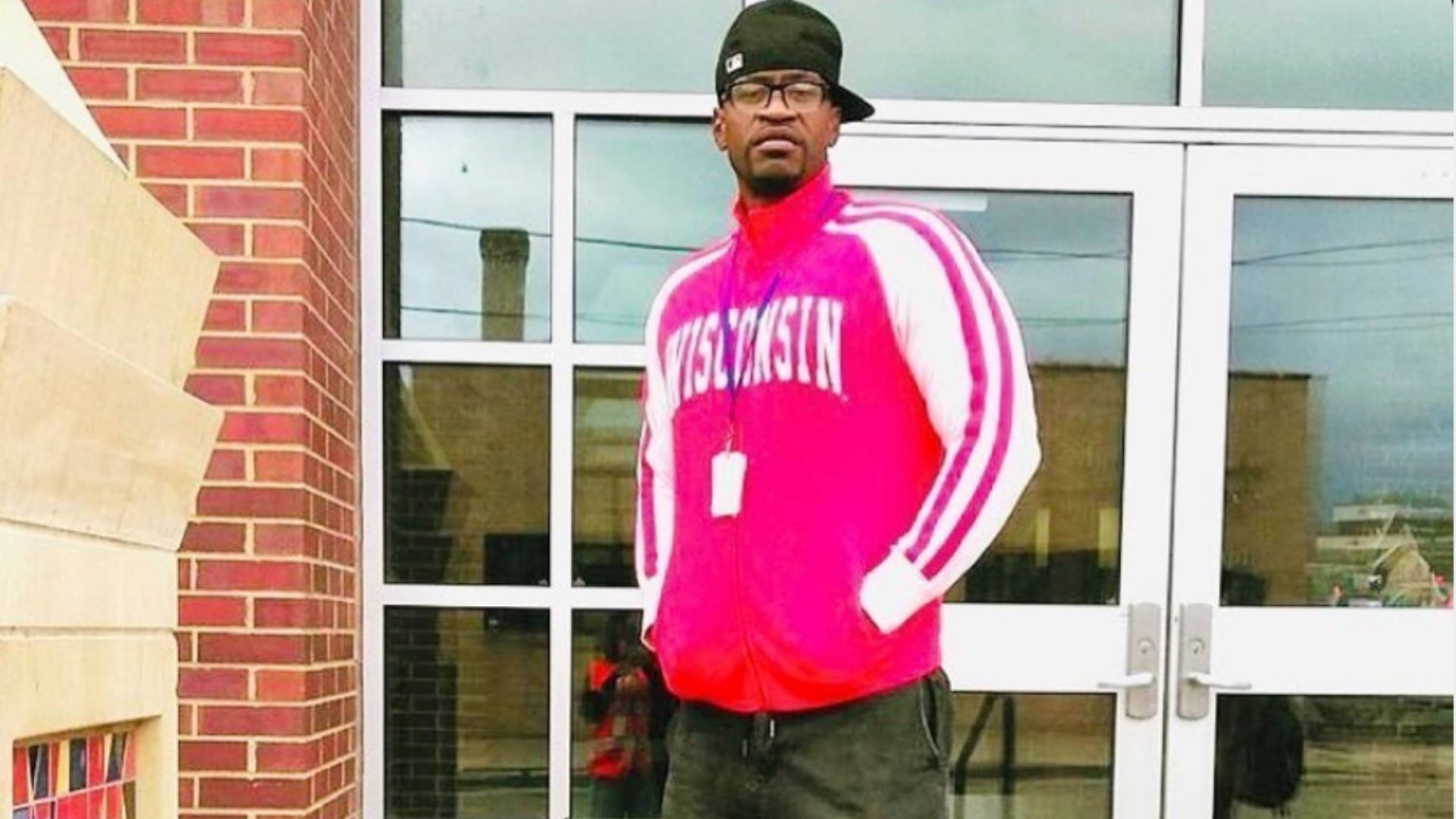 According to Lee, Jennings then reached out to Floyd’s family on behalf of Mayweather. The offer was extended for the former heavyweight champion to pay for the three services that are planned for Floyd in Houston, Minnesota and Charlotte, North Carolina. There may also be a fourth service that the family arranges and Mayweather is committed to paying for that as well.

Lee shared the details of his private conversation with Mayweather because, he said, it was too important not to.

“I felt it was important to share this because his voice has a global impact that needs to be heard, especially during these times,” Lee said.

Floyd’s death, which was captured on a cell phone recording by a bystander, has led to nationwide protests which have turned violent in several cities. At one point, President Donald Trump took refuge in a bunker as the demonstrators showed up to the White House.

Floyd’s family has appreciated the support but is asking the public to advocate for justice in peaceful, non-violent actions and by voting. They have condemned the violence and looting done in Floyd’s name.

“[S]ometimes I get angry, I want to bust some heads, too,” Terrence Floyd told Good Morning America host Robin Roberts. “I wanna … just go crazy. But I’m here. My brother wasn’t about that. My brother was about peace. You’ll hear a lot of people say he was a gentle giant.”