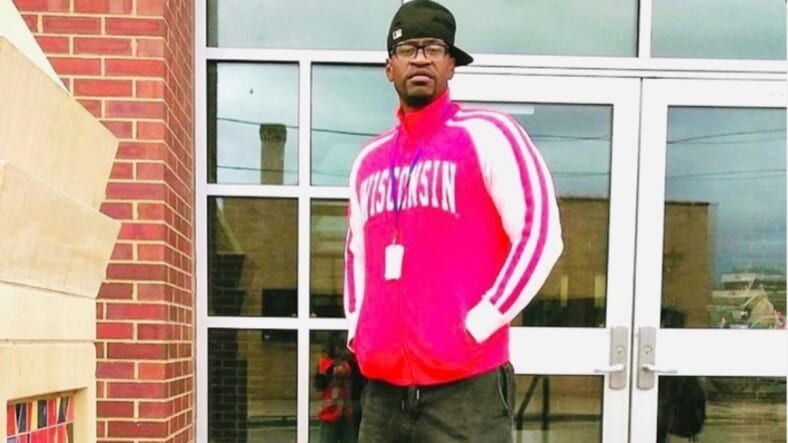 The Hennepin County Medical Examiner in Minneapolis has determined that George Floyd’s manner of death was “homicide” but that he also had a heart attack and an opioid in his system.

The official cause of death is stated as a “cardiopulmonary arrest complicating law enforcement subdual, restraint and neck compression.” Homicide is listed as well since there were external factors that contributed to his death. It is believed that he may have suffered a heart attack while being restrained by Minneapolis police officers on Memorial Day.

On the viral video, now former police officer Derek Chauvin is seen pressing his knee against Floyd’s neck as 3 other officers also apply pressure onto Floyd who lay on the ground.

The medical examiner’s report showed that Floyd had other underlying health issues including hypertensive heart disease. Fentanyl and recent methamphetamine use were also found in the 46-year-old’s system.

Just last week the Hennepin County Medical Examiner announced the preliminary results of its autopsy on Floyd. The updated findings come just hours after Floyd’s family and attorney Benjamin Crump released the conclusions of an autopsy that was done independently.

At a press conference earlier in the day, the manner of death was determined to be from “asphyxiation from sustained pressure.” It was stressed that the officers involved cut off Floyd’s air supply and caused his death.

“He couldn’t breathe — asphyxia due to compression of the neck and the back,” Dr. Michael Baden, the former chief medical examiner of New York City, told reporters in a video conference. “And that’s homicidal.”

Baden also stated that Floyd was healthy and did not have any preexisting health issues that would have resulted in his death. He didn’t find any evidence of heart disease.

“I wish I had the same coronary arteries that Mr. Floyd had that we saw at the autopsy.”

Baden described the trauma that was inflicted on Floyd’s body that included abrasions to his left eye, left cheek, left shoulder, nose, and mouth. The pathologist faulted the Minneapolis officers.

“These are also very painful kinds of scrape marks,” he said. “Which is evidence of his face being rubbed severally against the ground.”

Crump stated that Floyd, who expressed that he couldn’t breathe, was left to die. As Chauvin pressed his knee on Floyd’s neck until he lost consciousness, the other officers did not intervene. Chauvin has since been charged with manslaughter and third-degree murder. The family is demanding that the officers also be held accountable.

“For George Floyd, the ambulance was his hearse,” Crump said.