Cup Foods owner on George Floyd: ‘I wish the police were never called’

In an exclusive with theGrio, Mahmoud Abumayyaleh, who owns the store that called the cops on Floyd, vows to help seek justice for his family 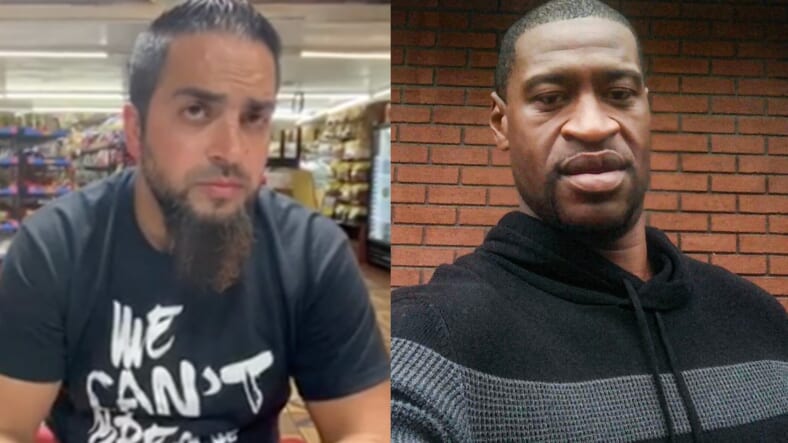 Minneapolis has a state policy that requires businesses to call the police when they receive counterfeit money. The day George Floyd allegedly used a fake $20 to purchase cigarettes at Cup Foods was no different.

The only difference is the owner, Mahmoud Abumayyaleh, now says that he wishes that phone call to police was never made.

“We want to share our feelings about what transpired and led to the death of George Floyd. He was murdered and executed in cold blood. Thankfully, it was recorded and there needs to be some accountability of those officers who were involved,” Abumayyaleh told theGrio.

Abumayyaleh, who is known around the community as Mike, says that his family has owned and operated Cup Foods on the corner of 38th and Chicago Avenue for 30 years. It has been the only job he has had.

“We know people by first name. When we opened the community welcomed us. We’ve always enjoyed being here. The people have always had our backs. They respect us and we respect them,” he said.

His father, Hamadeh, started the business in 1989 and was known around the community as ‘pops.’ He passed away but Mike and his brothers along with their kids now run the business.

The convenience store is also a phone shop and meat market, serving halal meat and hot food. The community that surrounds Cup Foods is mixed with Black, white and Hispanic residents who live next door to each other. 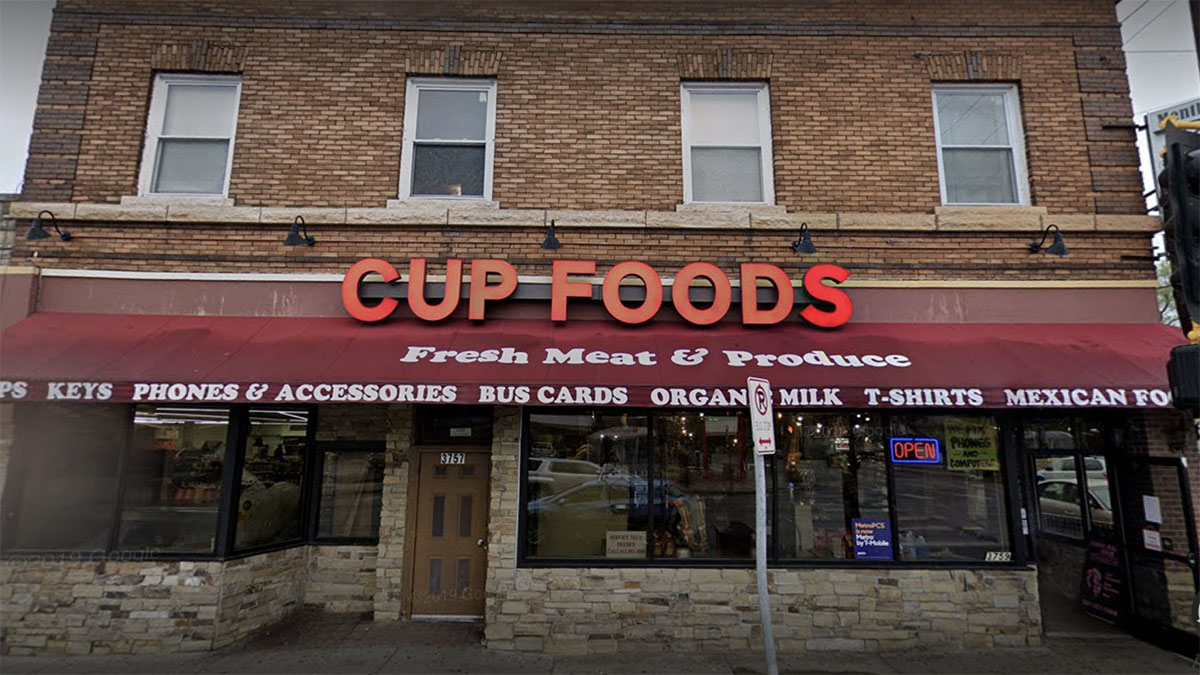 Signs sit in almost every yard or window with messages of “Justice For George” and “Black Lives Matter.”

The city of Minneapolis has been in an uproar since Floyd was killed by officer Derek Chauvin last week.

The video of Chauvin with his knee on Floyd’s neck for over 8 minutes has emotions high all across the U.S. with large protests in almost every major city and even abroad in places such as London. 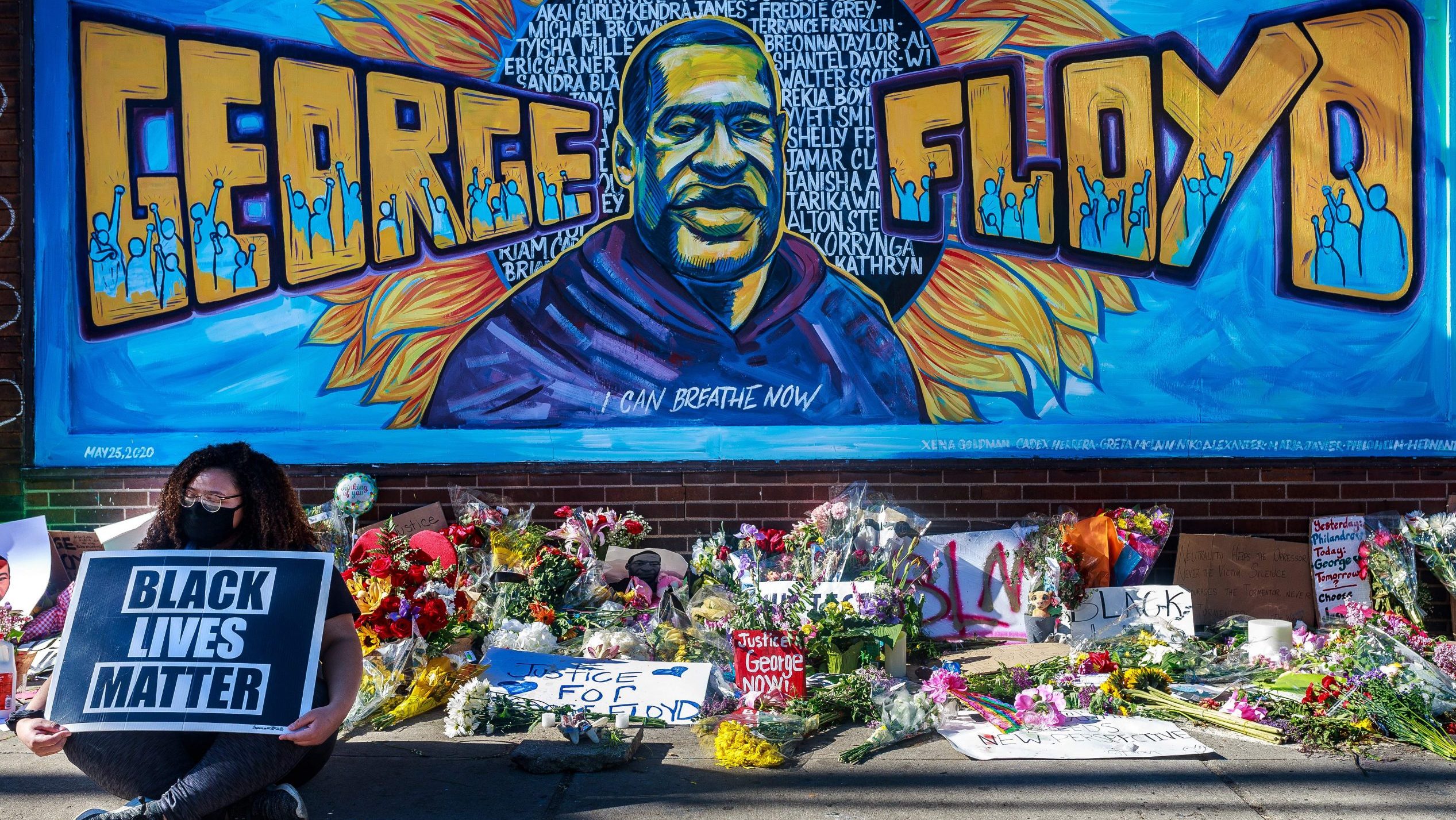 Fires set by anarchists seeking to benefit from causing destruction are not to be confused with peaceful protesters genuinely taking to the streets to fight for justice in the name of Floyd.

Abumayyaleh says that because of what happened to Floyd, Cup Foods will no longer call the police on customers and will focus instead on non-violent tactics that do not require police involvement. This information was released in a statement by Cup Foods this week. 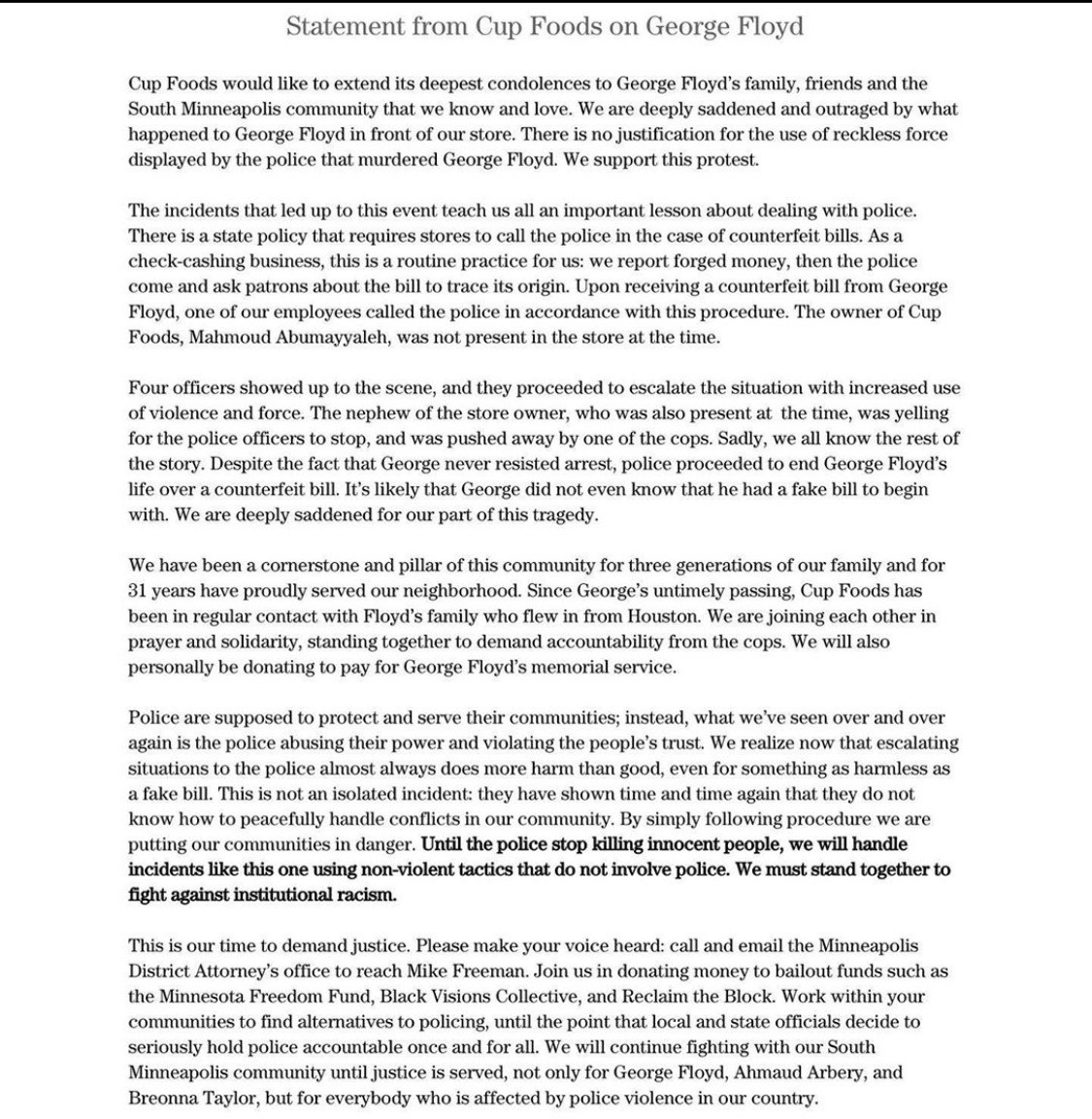 A statement provided by Cup Foods

“Despite the fact that Floyd never resisted arrest, police proceeded to end George Floyd’s life over a counterfeit bill. It’s likely that George never knew he had a fake bill to begin with. We are deeply sorry for our part in this tragedy,” the statement said.

The statement further reads that Cup Foods has been in constant contact with Floyd’s family and that they stand in solidarity with the people. Cup Foods will also be donating funds to help cover the cost of Floyd’s funeral.

“Police are supposed to protect and serve their communities, instead, what we have seen over and over again is the police abusing their power and violating people’s trust,” the statement adds.

“We now realize now that escalating situations to the police almost always does more harm than good, even for something as harmless as a fake bill.”

Abumayyaleh says that until justice is brought to the family of George Floyd the outrage will continue.

“The police brutality and racial injustice in this country must be stopped.”