During the week, several rallies were held in the Minneapolis expressing their distrust of the legal progress and that justice can be served. 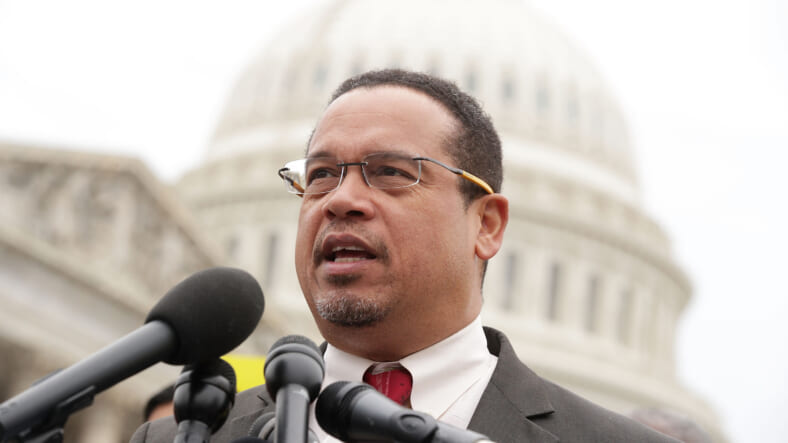 Minnesota Governor Tim Walz announced the appointment of Attorney General Keith Ellison as the lead on the prosecution of former officer Derek Chauvin for the death of George Floyd.

In a press conference Sunday, he gave a statement in the hopes that his constituency will see evidence of transparency and fairness. He knew that many in the Black community did not trust the process or those involved. 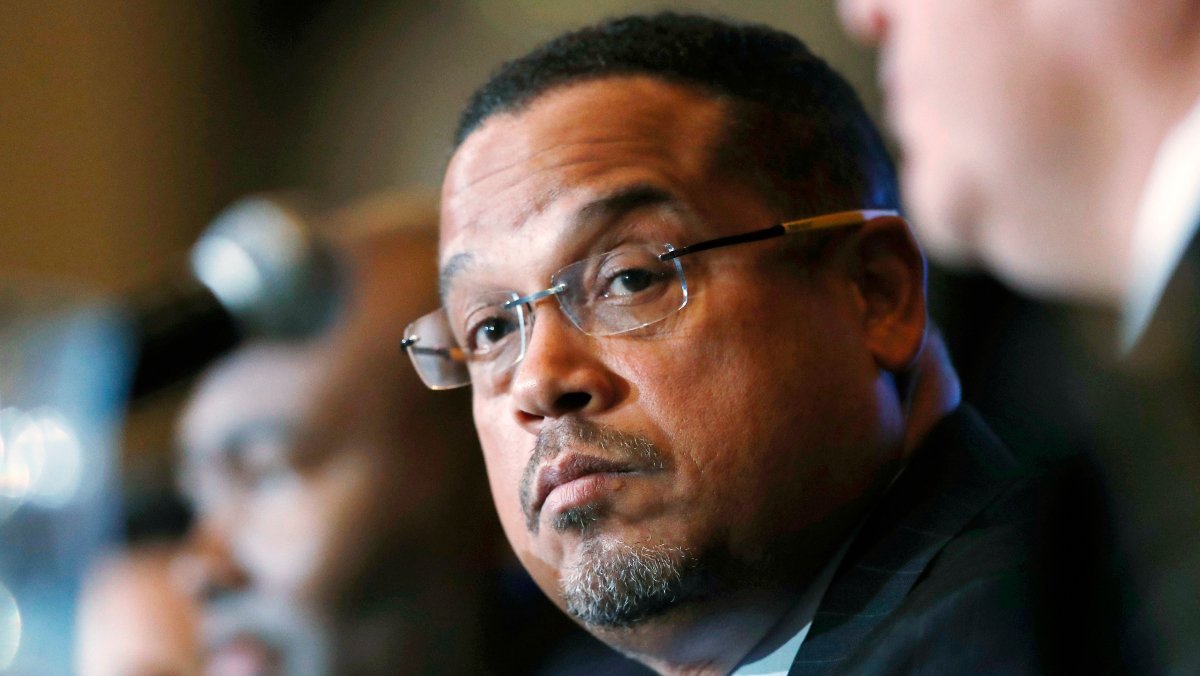 Walz, a Democrat said, “They don’t believe justice can be served and their frustrations are that they believe that time and time again the system works perfectly well as it was designed to deny those rights and to deny justice to communities of color.”

“We have to make that process work for people.”

During the week, several rallies were held in the Minneapolis expressing their distrust. While civil rights leaders like Rev. Al Sharpton, attorney Ben Crump, and Tameka Mallory have come to the city to support the local voices like Councilwoman Andrea Jenkins, it was the thousands of protesters in the street that best spoke to the communities lack of trust.

The governor contends that conversations with these leaders, celebrity and local influencers & activists alike, have helped him arrive at the decision of appointing AG Ellison on the case immediately.

Ellison’s reputation regarding his work as a civil rights leader is well respected. Moreover, many believe that he will push for the fairest trial possible.

READ MORE: Minnesota protester calls out looters on CNN: ‘Something’s wrong with you’

On Memorial Day, Floyd died while being arrested by the Minneapolis police, led by Chauvin and three other officers. After a week of civil unrest and the boisterous outcry of disbelief, pain, and exhaustion, activists waterfalled over the city. They demanded that the officers be arrested. On Friday, Chauvin was arrested and charged with third-degree murder and manslaughter.

The family has gone on record asking for the other officers to be arrested and charged, and that Chauvin’s charge be bumped up to first-degree murder.