5 ways to better support the movement

Opinion: Justice is not an individual crusade, instead it is a community agenda with shared goals, risk, and effort.

Marcus Board Jr.
George Floyd’s death, the most recent in a series of deaths of black Americans while in police custody, has set off days and nights of protests across the country. (Photo by Spencer Platt/Getty Images)

Elitism. At the core of oppression is a bedrock of people who believe they are above others and, unlike everyone else, they can afford to be self-righteous. This isn’t just a problem for overt white supremacists, it is also evident in resistance movements on the radical left. Rather than debating complicity, here I share five ways we can improve our efforts in supporting the movement today. (And if you think you don’t need to improve, then this entire article is about you.)

The last thing your protest should do is reinforce the oppressions of others. And while there is nothing wrong with attending a mass protest, you must remember that this is a form of participation that brings more risk to those who are unable to run away from tear gas, who cannot see guns aimed at their heads, and who simply may not be able to comply fast enough for police intent on attacking them.

Direct action protest is one of many options for political participation. It is your responsibility to learn more about what options are available to be of better service for yourself and others. Check out the Solidarity Is project at BuildingMovement.Org for more insights on “Your Role in Your Social Change Ecosystem”.

(Special shout out to @Imani_Barbarin, whose work is deeply impactful.)

Meanwhile, as we learn more about ways to be involved, remember that … 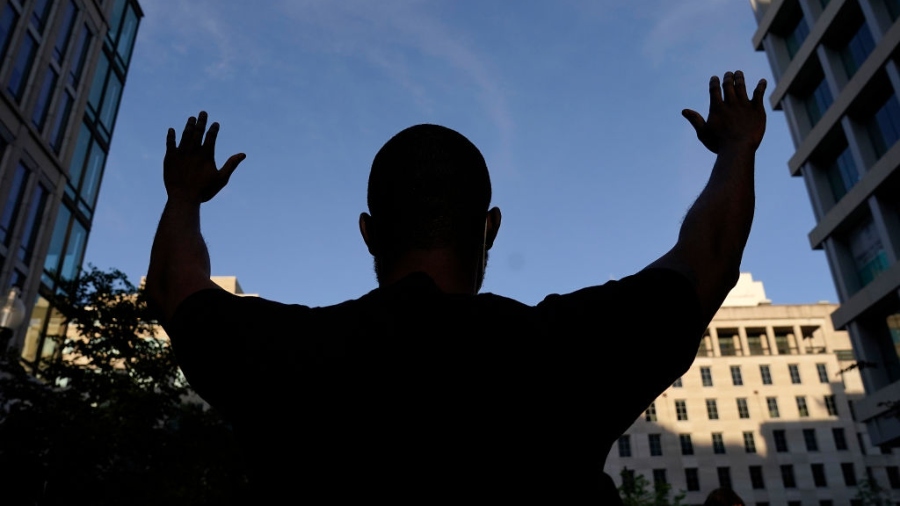 2. You also have work to do

The proverbial “work” is never-ending and always improving. If the first thing the anti-oppressive movement should avoid is perpetuating oppression, then the key to making that possible is constantly learning about and supporting community. Of course this applies to movement-abusing dilettantes, but this article is for movement supporters – especially those who love to check people who they say haven’t done enough work. Anyone on Twitter knows this uselessly vicious cycle:

If you’re not mobilizing people to help, don’t make organizers jobs harder by making potential supporters scared to ask how they can do better. Self-sabotage on your own time, don’t make the movement pay for it.

Speaking of criticisms before work …

The oft-cited quote from Martin Luther King Jr. is that “riots are the language of the unheard” – but he finishes the quote asking “so what is it that America has failed to hear?” Movement supporters can find themselves out of their range when it comes to questions of radical protest and especially the use of violence. Being against the use of violence is absolutely your right – but knowing why is your responsibility.

If the poster child for political non-violence in the U.S. can avoid condemning riots, then you have a duty to understand your own position and the strategic importance of diverse protest strategies before you decide to publicly speak out in disagreement.

More about supporting your positions with facts …

4. Remember that ALL Black Lives Matter

This movement was famously started by three queer Black women – Alicia Garza, Opal Tometi, and Patrisse Cullors. And while the movement began in response to the vigilante killing of Trayvon Martin and carried prominently through the police killings of Eric Garner, Michael Brown Jr., and Freddie Gray – we must remember that police are targeting all Black people. The #SayHerName campaign was built around the fact that mass protest is quick to vanish when the targets of violence are women – Sandra Bland, Korryn Gaines, Renisha McBride.

This failure to remember is also a problem when the Black victims are trans, as is the case most recently for Nina Pop and Tony McDade, both killed recently and the latter by police in Tallahassee. It is your duty to know this and to ensure that your resistance isn’t limited to cis-men.

Lastly, one way to help get your agenda in order?

We all have plenty to contribute, and we should! But our contributions should not come at the expense of organizers who have invested in and developed their strategies over decades of work. You matter. But you are not, nor will you ever be, bigger than the movement.

In honor of John England and his family. A good man gone too soon. 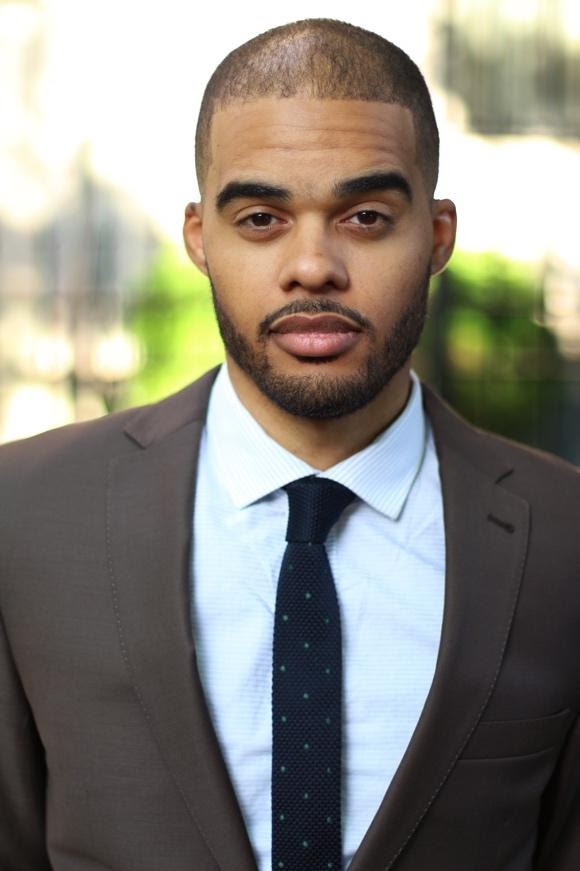 Marcus Board Jr. is a political scientist and professor of African American Studies at Georgetown University. His research explores the ways oppressive race and gender politics infiltrate social movements.