OPINION: The recent incident involving Atlanta police tasing and dragging Spelman and Morehouse students out of a car highlights a deeper issue with policing in America

Like so many of us, I’ve been pretty numb this past week. Simply put, I’m exhausted. Physically, emotionally, spiritually and mentally – I am spent. But, just when I thought I had nothing left to give, the photographs of the six cops involved in the live on-air display of excessive force against two college students put a battery in my back.

This past Saturday in Atlanta, as protests over the police-involved murder of George Floyd turned rowdy, a 9 p.m. curfew had just been issued. Viewers of news correspondent CBS46 were tuned in to the on-the-ground coverage of the protests when, around 9:45 p.m., a fleet of officers surrounded a car with a visibly shaken couple stuck in traffic.

The officers are then seen breaking the car windows, slashing tires, and shouting commands at the couple all while tasing them multiple times. Finally, the police yank the pair out of their car and place them under arrest.

WATCH: here’s my video of when two young people were tased, dragged out of their car in downtown Atlanta Saturday night. We’re working to find out why this happened and what led up to it @cbs46 https://t.co/JL4nMFCnls pic.twitter.com/USRby69Kp2

Pilgrim had been released but Young, who suffered epileptic seizures due to the tasing, was still in custody. Even a GoFundMe which, as of the time of this writing, gained more than $173,000 in donations – well exceeding its original $5,000 goal, was promptly issued.

In case you don’t know — and I say this as a proud graduate of Spelman College — SpelHouse alum, like WuTang Clan, ain’t nothin’ to f*ck with.

The amount of reposts, retweets and shares, calls for justice and services being offered from my fellow SpelHouse alum was so swift that it was of no shock to me when, the very next day, Atlanta Mayor Keisha Lance Bottoms announced that two of the officers involved were fired immediately, while the other officers were placed on desk duty.

When it was announced that all six of the involved officers (Ivory Streeter, Mark Gardner, Lonnie Hood, Willie Sauls, Armond Jones, and Roland Claud) would be facing a variety of excessive force and assault charges, I was elated. Then, the officers’ photographs were released, and I found myself wanting to be like Jesus and flip some tables.

Seeing that five of the six officers are visibly Black men, meant N.W.A.’s prolific ‘F*ck the police’ lyrics would replay endlessly in my head: “Black police showin’ out for the white cop.”

JUST IN: We just got the photos of all of the officers charged for use of excessive force on 2 college students: https://t.co/esNfdnqOgM pic.twitter.com/U68Nsg1Jgc

This is why the concept that Black people need to “infiltrate” the racist system that is the militarized police in the United States in order to make a change is lies, fairytales, and fallacies. These FIVE Black men saw two young Black people in a car and determined they were a threat that needed to be dealt with.

Two young Black people that very well could have been their son or daughter. How disgusting, shameful and empty one’s life must be to put their Blue uniform before their Black skin; especially when once that uniform is off, they’re just as vulnerable as the rest of us.

Hiring more Black cops will not mean safety for Black people. It means more Black cops doing the diabolical bidding of an inherently racist and unjust system. This is why we say ACAB (all cops are bad). It’s not just “a few bad apples.”

Anyone willing to stand idly by, or worse yet actively participate, in the face of abuse of power, assault, and in the case of so many Black people, MURDER, isn’t just a few rotten apples — the whole damn tree needs to be cut down.

But while I found myself seething about the behavior of these officers, I could not help but ruminate on an unspoken reality.

While I’m proud of the fervor mustered by the battalion of fellow SpelHouse alum to bring those APD officers to justice for attacking two of our own, I question — what if these kids had NOT been SpelHouse students? 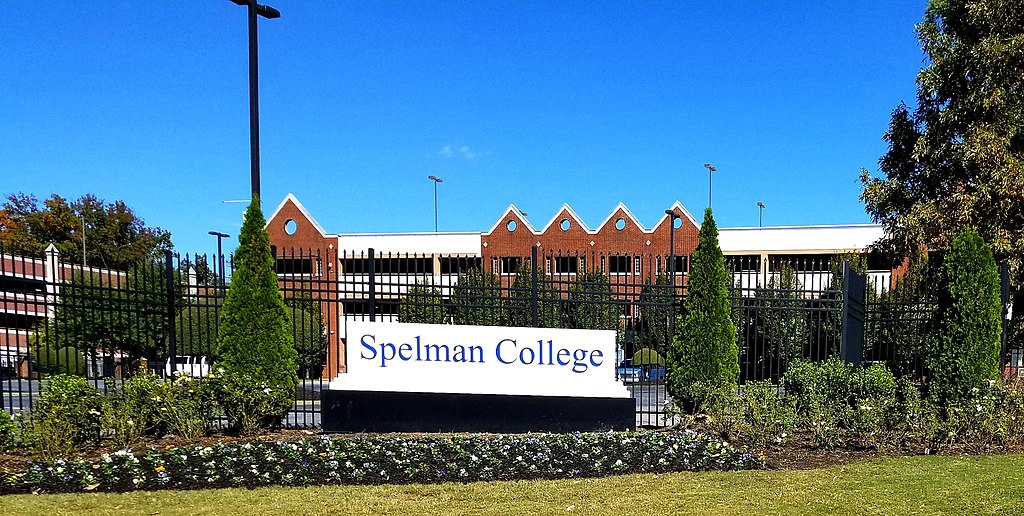 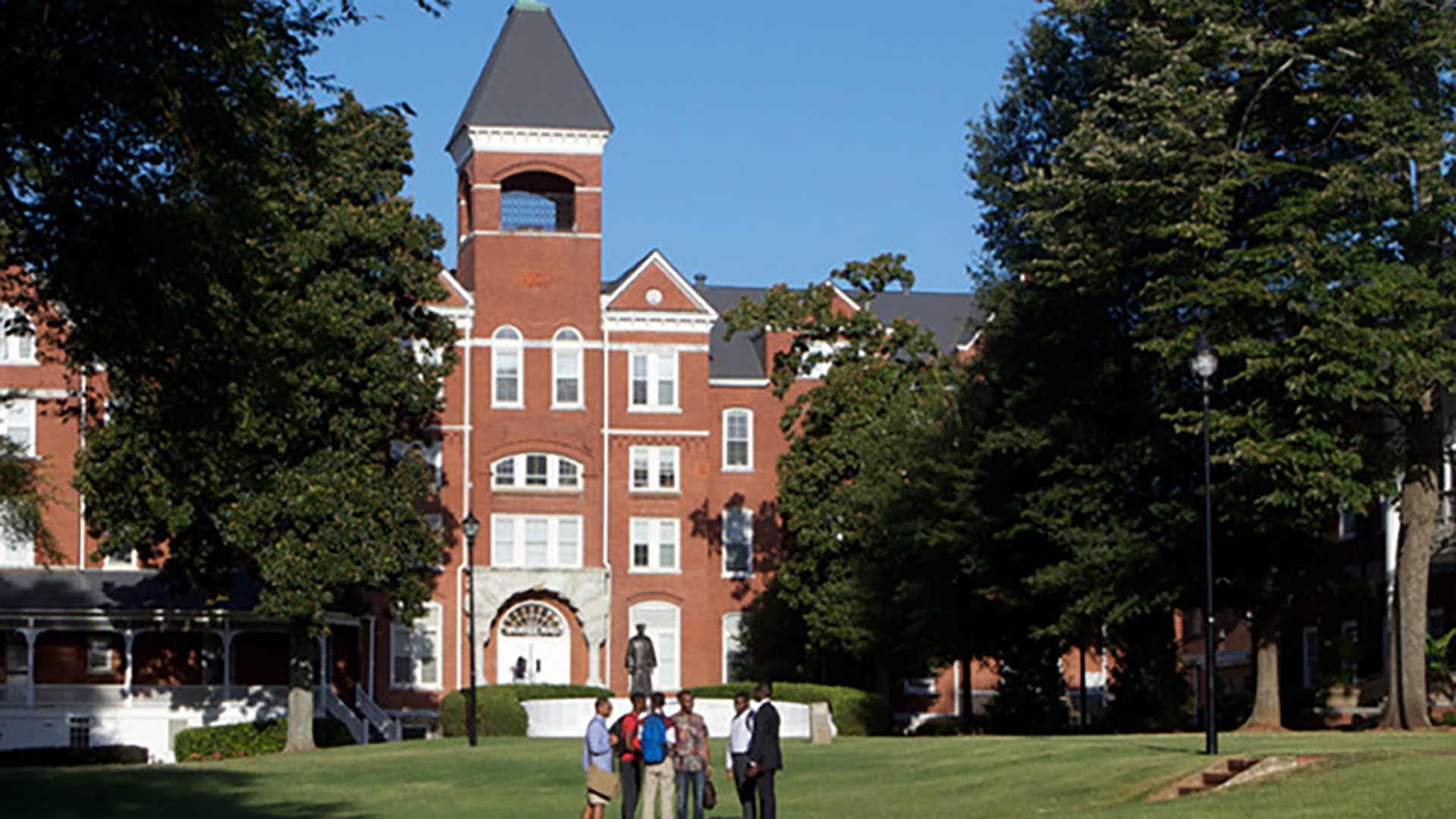 How many times had this exact same situation occurred and it did not get the same support or visibility? What would have been the narrative had those kids went to community college, had prior arrests, and/or worked a regular minimum wage 9 to 5 job?

Make no mistake, respectability politics and elitism played a large role in the reaping of consequences and repercussions for the officers involved. So, while I can celebrate that a semblance of justice is being served, I need my fellow SpelHouse alum and ‘elite’ Black folks to KTSE (keep that same energy, for you non-cool kids) when it’s Black people with maybe less than ideal backgrounds, socioeconomic status, and possible criminal history.

This means acknowledging another clear myth that must be busted: for Black people, the number of post-graduate degrees we collect, the money we make, the neighborhoods we live in, or the circles we occupy, do not shield us from being persecuted simply for living in the color skin that we’re in.

There is no amount of “re-training” or fake a** kneeling (we can discuss, Colin Kaepernick’s protest being co-opted by cops, but that’s an op-ed for another day) of the police that can eradicate decades of violence, excessive force, over-policing, corruptness, and mistrust of law enforcement by the Black community.

There is no magic wand or golden ticket to address how we combat police brutality — but losing one’s job, being criminally charged and convicted (the tasty ingredients of accountability) is a good first step.

The system is broken. And I’m sick and tired of, especially, Black folks touting the concept that we must dismantle the master’s house with his own tools. We cannot do so when the tools are ragged and weathered, all while the master keeps putting new additions onto his property.

So, to the house, the system, AND the master I say: “Dracarys.”