California police kill unarmed man who was kneeling with hands up

Despite the eyes of the world on policing, Sean Monterrosa was fatally shot Monday night 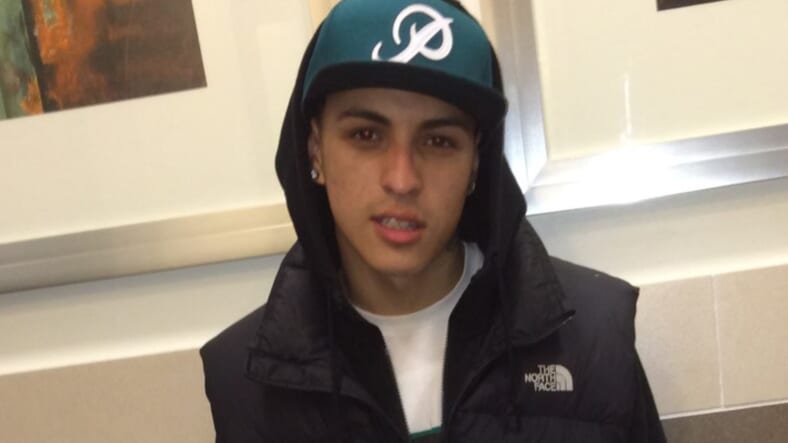 Police in Vallejo, California shot and killed an unarmed 22-year-old man who was kneeling with his hands up outside of Walgreens in response to alleged looting.

The Guardian reported that Sean Monterrosa was shot Monday night in the midst of local and national protests about police brutality. Officials stated that police mistakenly believed that he was holding a gun but it was later determined that he had a hammer in his pocket. He died at the hospital. 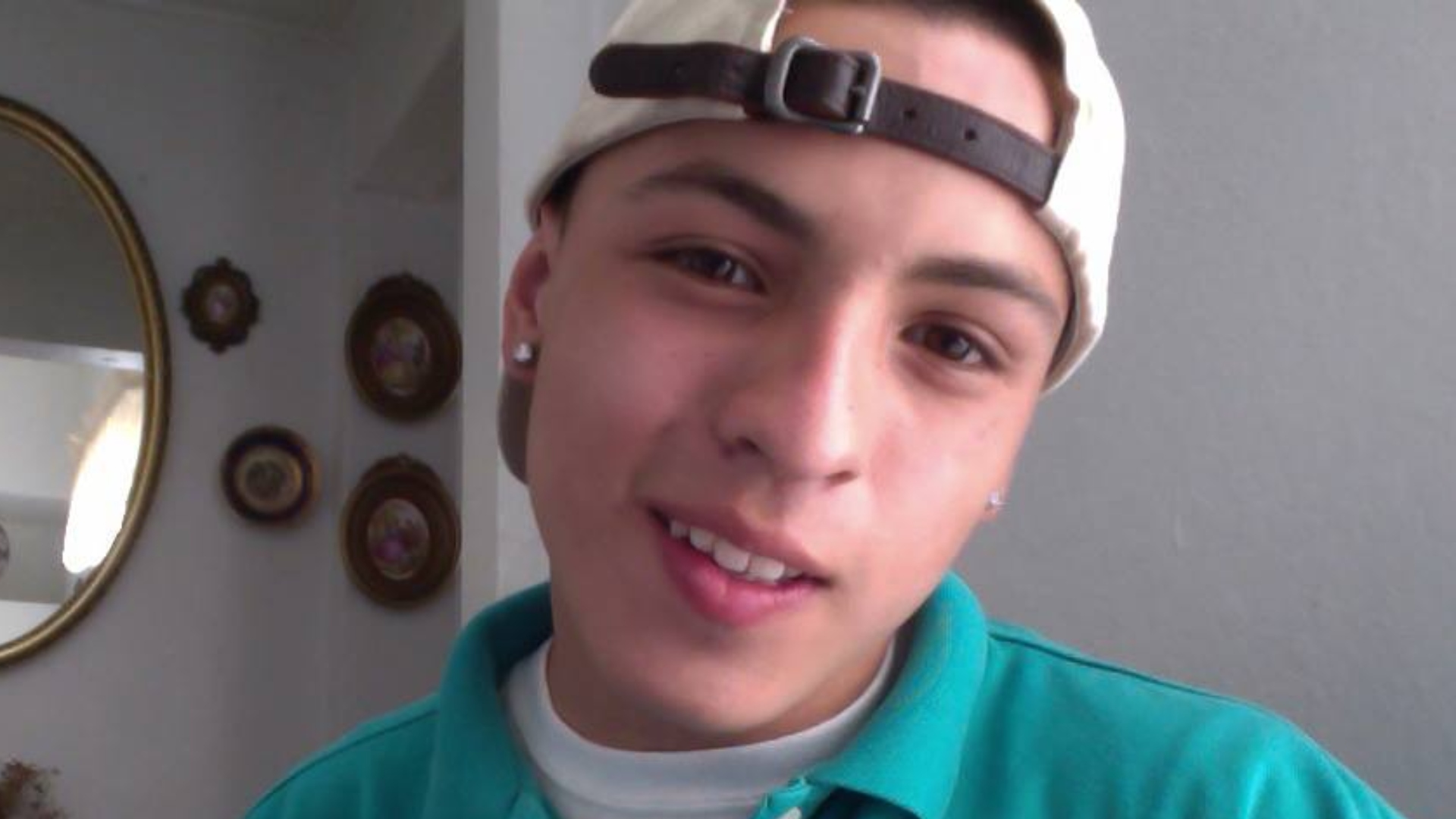 During a press conference on Wednesday, chief Shawny Williams said that officers were called to the pharmacy because of possible looting after midnight. A cop in a cruiser witnessed dozens of people getting into a car. It was then that a second officer drove up in an unmarked car and “perceived a threat.”

Monterrosa was shot at five times.

Body cam footage of the incident has not been released but the city is already in an uproar even as the police chief evaded questions about excessive force. The city of Vallejo has a history of deadly force. In 2018, police killed Willie McCoy, 20, who was sleeping in his car at a Taco Bell.

“They executed him, there was no reason for them to kill my brother like that,” Ashley Monterrosa, Sean’s sister, told ABC 7.

Before his death, he had asked relatives to sign a petition in honor of Floyd, who was also killed by police.

Monterrosa grew up in San Francisco and was remembered by his friend Jake Grumbach as soft-spoken and loved. He posted a tribute video of Monterrosa speaking at a youth program.

“He was loved and respected by so many … There is just so much community support and solidarity,” he said.

You are loved, Sean, and your death won't be in vain. pic.twitter.com/1zxJKNQP2n

Monterrosa’s death, as the nation protests in honor of George Floyd, has aggravated raw wounds.

“When confronted by the police, he dropped to his knees and surrendered, and they fired at him,” said Melissa Nold, a Vallejo civil rights attorney who is representing Monterrosa’s family. “He wasn’t doing anything to warrant it. They shot him from inside their car. What opportunity did they give him to survive that situation? … It’s egregiously bad.”

The police chief has declined to identify who shot and killed Monterrosa but said that the cop was an 18-year-veteran. Nold, who has not seen the body cam footage, cited the police’s track history of downplaying officer-involved shootings. To even take them at their word now, “even their own version of the story is horrific”.

Adante Pointer, another civil rights lawyer, is alarmed that police are still involved in those incidents while protests about brutal policing are being broadcast around the world.

“The eyes of the world are on policing and yet your officers still feel comfortable enough to shoot someone under what are the most questionable circumstances? If they could do this during the light of the George Floyd protests and world scrutiny, you can only imagine what they do in the dark of the night when no one is looking,” he said.

The Vallejo police department has 45 days to release the body cam video, but Williams says it will be released before that.

The family has created a petition in honor of Monterrosa seeking accountability in his killing.