Dermot Shea says he apologizes for any police acting aggressively in response to protests.

After ten days of protests in New York City and around the world, New York’s police commissioner Dermot Shea is asking for peace.

As reported by The New York Post, in particular, he’s asking for assaults on police officers in the city to stop, while apologizing for any aggression on their part in dealing with protests that sometimes became violent. Looters also vandalized, looted, and destroyed stores in midtown Manhattan, Soho, and on Fordham Road in the Bronx, the borough’s main shopping strip. 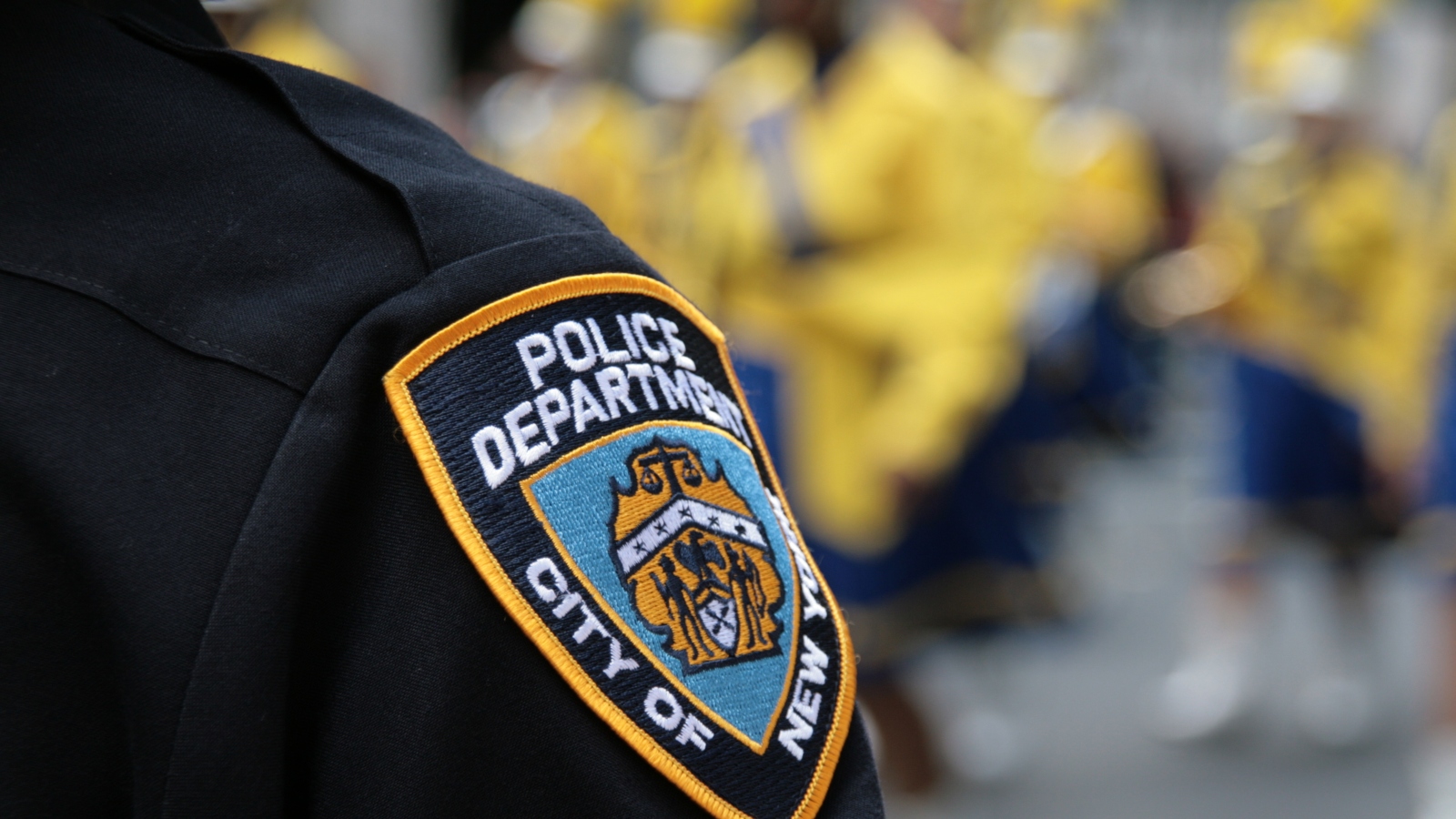 At a virtual press conference this week, Shea told media that he doesn’t understand how the protests had gotten so far out of hand. 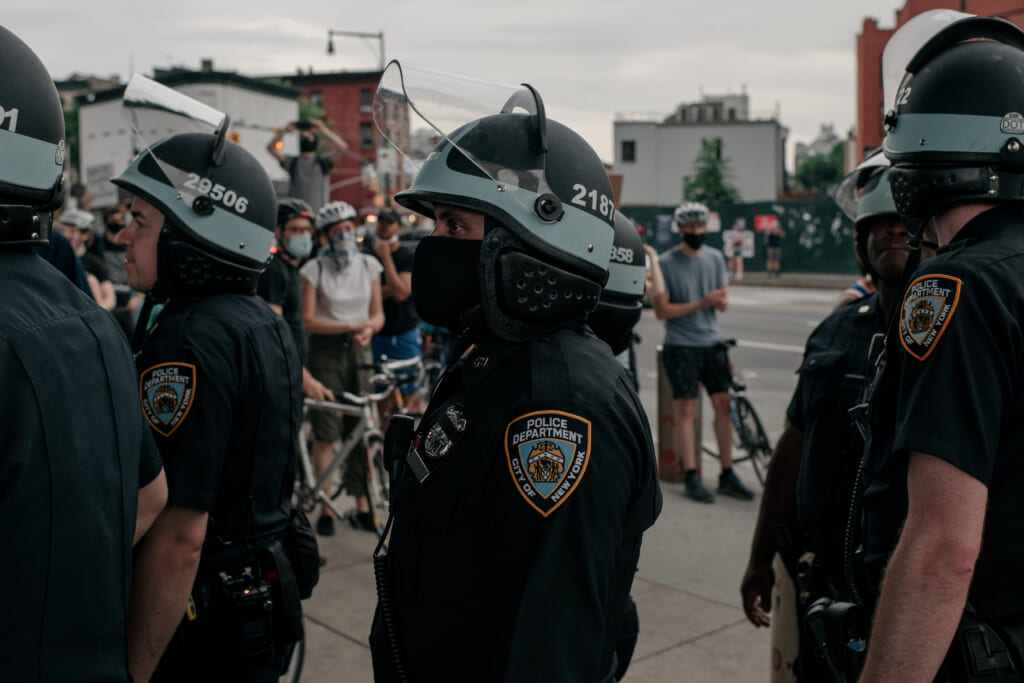 NYPD officers stand in line near a demonstration denouncing systemic racism in law enforcement in the borough of Brooklyn minutes before a citywide curfew went into effect on June 4, 2020 in New York City. Photo by Scott Heins/Getty Images)

“Violence poisons the well of democracy. It has done so at a time when we so desperately need civil discourse about issues that all of us, black, white — all of us that we care so much about.”

Three NYPD police were injured this week – one was stabbed in the neck and two were shot in the hands, according to the Post. Those attacks are now being investigated as terror attacks on police. Hundreds of protesters were arrested.

Even police are unsure whether or not the violence was inspired by protesters or outside agitators but Shea says that if his officers acted unprofessionally they will be disciplined.

“We are not perfect. So I am sorry … for our part in the damage to civility, our part and racial bias in excessive force, unacceptable behavior, unacceptable language, many other mistakes. We are you.”