Alba opens up about discussing police brutality with her mixed-race children. 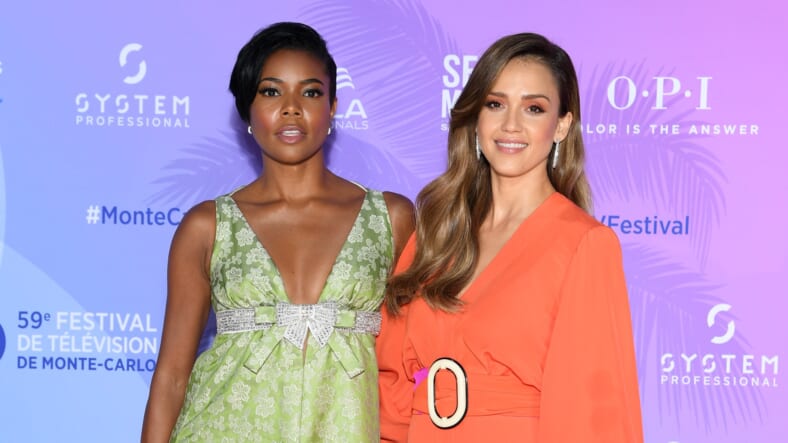 Gabrielle Union is pretty good at kicking ass and taking names, whether it’s in real life or on the small screen.

Her recent lawsuit against NBC and Simon Cowell proves she’s not afraid of the powers that be, and the second season of her hit series, LA’s Finest, is another shining example of how she’s succeeding on her own terms.

She and Jessica Alba star in and executive produce the addictive Bad Boys spinoff that shows them fighting crime on the streets of Los Angeles, while challenging the status quo.

The success of the series helmed by two women of color is a remarkable achievement in itself, especially because their characters don’t fall victim to the same tired tropes we usually see in these kinds of roles.

“I wasn’t sure if people were ready for us in that way but when you look at the ratings of who showed up to the first season and the data behind that, there’s no denying people were tuning in to the show,” said Alba.

“I always knew we were shooting a great show and I always knew we were doing something provocative and that’s opening up eyes and conversations that people in traditional media aren’t accustomed to,” she continued. “I think we have defied all of the stereotypes about women of a certain age partnering up and not being competitive and working together. We’re humans and we’re flawed and we’re doing the things that only men usually get to do.” 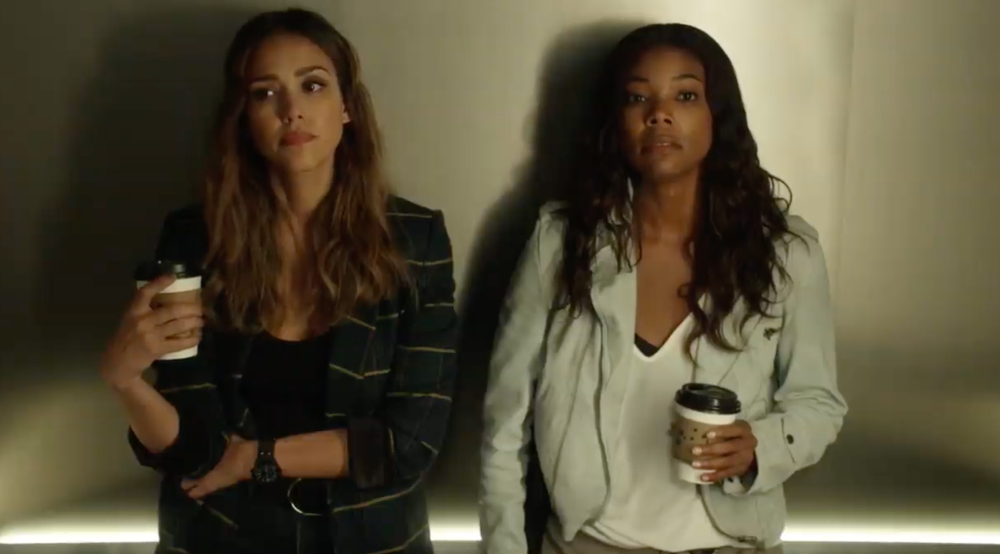 In season 2, Syd mourns the sudden loss of a friend and struggles to find answers, while McKenna must deal with the aftermath of Izzy’s kidnapping and the rift it has left in her marriage. But when a powerful crimewave in Koreatown threatens to destroy the community, Syd, McKenna and the team must find those responsible before it’s too late.

“The thing about Syd and Nancy is they are two women of color in Los Angeles who do not abide by the rules, who do not demonize whole groups of people who don’t contribute to the prison industrial complex over some bulls**t,” Union said.

When it comes to contending with the unending trauma we’re experiencing in the real world, both ladies keep that same energy.

“My kids are mixed and our family is mixed,” Alba said. “I’m Mexican and my husband is Black, and there are so many social injustices that are out there that affect Black and brown folks on a daily basis for a very long time.”

She continued, “When you see babies in cages at the border being separated from their parents for no rhyme or reason and then put into foster care so their parents could never find them. I mean, is that child slavery? I mean, what is it really? And then when you look at straight up just murders that are going on time and time again– I think why it feels so heavy is because everybody feels fragile and everybody feels vulnerable and tomorrow doesn’t feel as guaranteed as it used to pre-pandemic for whatever reason. Or maybe we’re caught up in our day to day and so people are consuming information in a new way with a more open heart and a more open mind.” 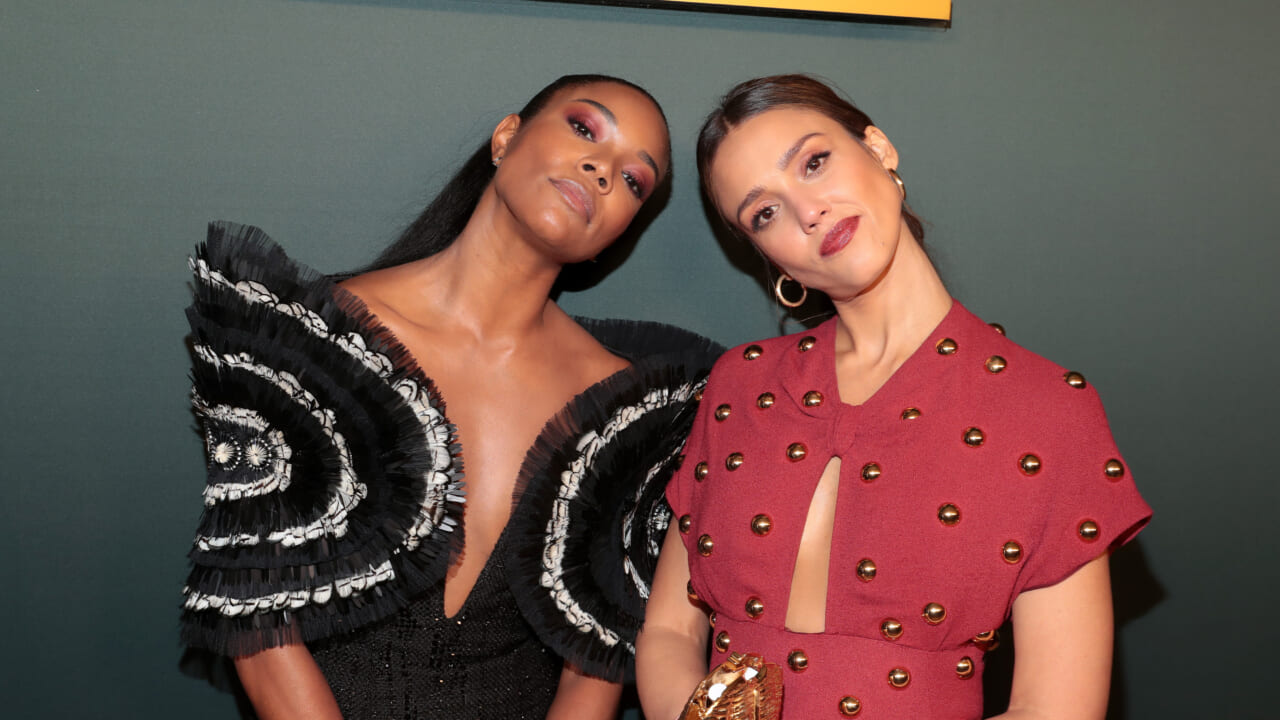 Alba went on to say that the tragic, racist incidents that have occurred recently have “been going on” and “a lot of people who never acknowledged it or never dealt with it or denied it, they can’t deny it anymore.”

It’s right in front of them in plain sight,” she said.

Jessica Alba revealed that she discusses the injustice of tragedies, like the murder of Ahmaud Arbery, with her kids.

“I try to keep things in perspective and try to raise girls that are citizens in the world that have compassion and empathy and feel the responsibility to stand up when it’s right and do more with their time–and really just think through how they want to operate in the world,” she added. “We talk about this a lot, actually. It is a big part of how we operate as a family for sure.”

The new, 13-episode season of LA’s Finest drops on Monday, June 8, ad-free exclusively on Spectrum’s On Demand platform, after which new episodes will drop every Monday until the finale.