Gabrielle Union is returning to our small screens with the second season of LA’s Finest, the hit show she stars in and executive produces alongside Jessica Alba.

From the same universe as the Jerry Bruckheimer Bad Boys franchise, season one took us into the lives of former DEA agent, Syd Burnett (Union). Burnett left her complicated past behind to join the LAPD, and detective Nancy McKenna (Jessica Alba) is juggling a demanding caseload and rebellious teenage step-daughter.

When theGrio caught up with the powerhouse duo to discuss what’s in store for next season, all three of us were still reeling from the release of a video showing Ahmaud Arbery being gunned down in the street.

A week after that conversation, we’re grappling with another horrific incident — the tragic murder of George Floyd and the vision of the officer’s knee leaning into his neck as he suffocated on the street. 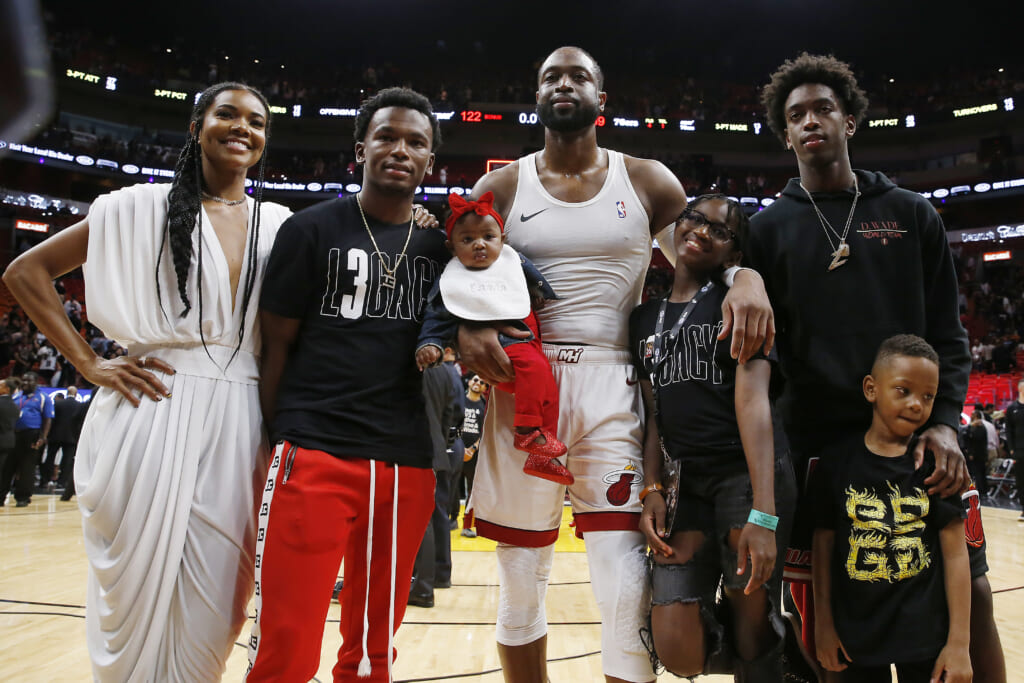 Playing police officers on LA’s Finest gives Union and Alba a chance to show the humanity of the good cops of the world.

“The thing about Syd and Nancy is they are two women of color in Los Angeles who do not abide by the rules, who do not demonize whole groups of people who don’t contribute to the prison industrial complex over some bullshit. So, trying to combine these two, it’s like, it’s impossible,” Union continues.

READ MORE: Gabrielle Union and Jessica Alba on why ‘LA’s Finest’ is their dream show

The new, 13-episode season of LA’s Finest drops on Monday, June 8, ad-free exclusively on Spectrum’s On Demand platform, after which new episodes will drop every Monday until the finale.

Check back for more inside info on LA’s Finest with Jessica Alba and Gabrielle Union next week.