The decision was made mere hours after news of her speech went public, People reports.

Trump, the daughter and senior advisor to President Donald Trump, pre-recorded a video address for the graduates of Witchita State’s Campus of Applied Sciences and Technology (WSU Tech) on Saturday, June 6.

The move to remove her as the headlining speaker came from WSU Tech President Dr. Sheree Utash, who released a statement on June 4.

Dr. Utash said that Trump was invited in February to headline the ceremony as a speaker, but recognized that her presence wouldn’t be appropriate during the current civil unrest in America.

“In light of the social justice issues brought forth by George Floyd’s death, I understand and take responsibility that the timing of the announcement was insensitive,’ Dr. Utash said the statement. “For this, I’m sorry that was never the intent, and I want you to know I have heard you and we are responding.” 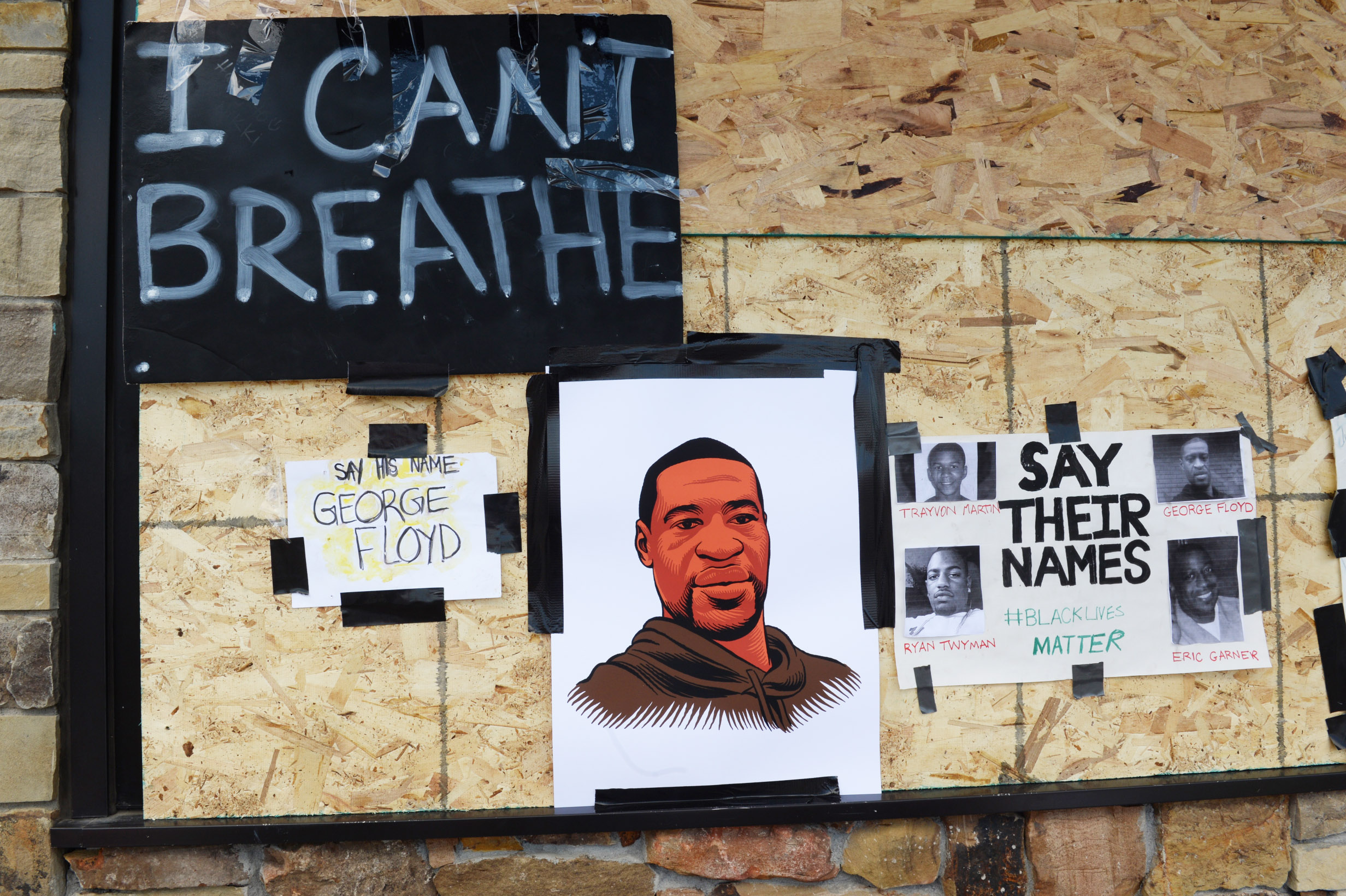 Trump’s father has come under fire for incendiary commentary regarding the nationwide protests for Floyd, who was killed while being violently detained by Minneapolis police, with one officer putting a knee on his neck for nearly nine minutes.

The president tweeted “when the looting starts, the shooting starts” in response to the rioting, and was flagged by Twitter for words that incited violence.

Dr. Utash has stated that WSU Tech nursing graduate Rebecca Zinabu would be the lone speaker for the school’s commencement in order to keep the focus on the “graduates and celebrating their accomplishments.”