Maurice Gordon, 28, was pulled over for speeding and ended up dead, just days prior to the police killing of George Floyd 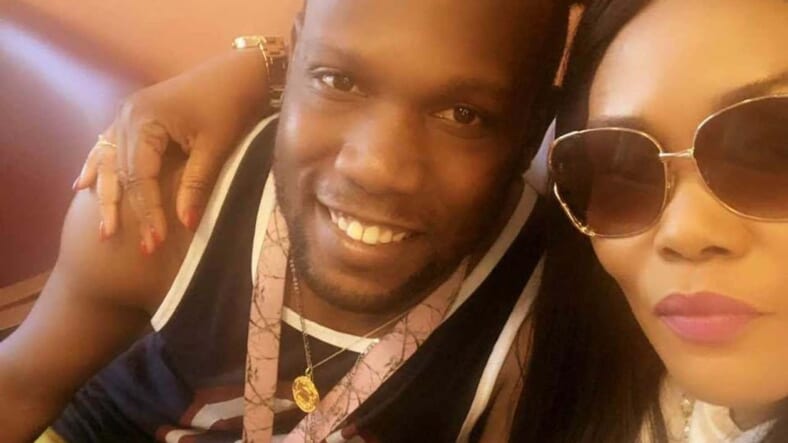 Two days before George Floyd was killed by police in Minneapolis, another unarmed Black man lost his life at the hands of law enforcement in New Jersey.

As reported by NJ.com, Maurice Gordon was shot dead by a state trooper during a routine traffic stop in Burlington County, New Jersey, and his family is still seeking answers.

According to the family’s lawyer, William O. Wagstaff III, the incident happened after the trooper stopped Gordon, 28, for speeding on the Garden State Parkway. When Gordon’s car wouldn’t restart, a tow truck was called and the trooper waited with Gordon.

The trooper’s name has yet to be released. Gordon was a native of Jamaica and lived in Poughkeepsie, New York.

Wagstaff then stated that an altercation happened when Gordon attempted to vacate the trooper’s car and that’s when he was shot. The lawyer says he has only been allowed to see a portion of the available police video footage thus far.

State Attorney General Gurbir Grewal is still investigating the case. Video can be released “typically within 20 days” after the initial investigation is “substantially complete,” according to an attorney general spokesman.

“I need to be able to interview witnesses based on what they saw, not what they saw in a video and then are repeating in a witness interview,” Grewal said about his reasoning to withhold details about the incident at this time.

Gordon’s family heard the news in London. His brother and mother flew to Poughkeepsie, New York and are staying there in a hotel in order to find answers.

Gordon was a chemistry student and delivered orders for UberEats, his mother told the news outlet.

“As a family we deserve answers for my brother,” Yanique Gordon, 27, said. “He was innocent. He didn’t do drugs. He didn’t hang out with the wrong crowd… He did not come all the way from Jamaica to die at the hands of someone else.”