Akon secures $6B construction contract for AKON CITY in Senegal 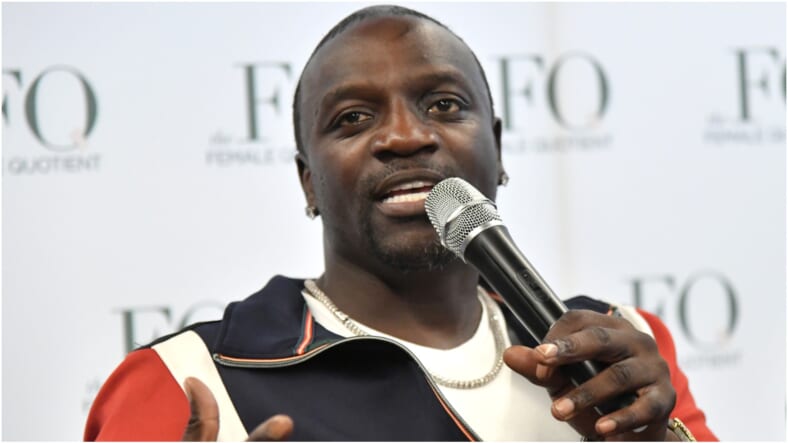 Akon has secured a $6 billion construction contract to build his own solar powered, futuristic city in Senegal.

The singer/songwriter/entrepreneur is developing a cryptocurrency themed city in the country, on a 2,000-acre plot of land gifted to him by President Macky Sall, theGrio previously reported. Although he was born in St. Louis, Akon spent much of his childhood in Senegal, and considers it his hometown.

In an Instagram post on Monday, Akon shared a photo announcing that the $6 billion dollar deal was finalized.

“Just finalized the agreement for AKON CITY in Senegal. Looking forward to hosting you there in the future,” he posted.

Akon’s ambitious project is made possible through his partnership with consulting firm KE International, which was awarded the $6 billion contract to build Akon City.

The first phase of Akon City is expected to be complete by the end of 2023. At which time the city will boast roads, a Hamptons Hospital campus, Hamptons Mall, a police station, a waste facility, a school, and a power plant, per Complex. Phase 2 will see the roll out and integration of Akon’s AKOIN cryptocurrency.

Akon sat down with Nick Cannon in December to discuss his city in more detail. He said AKoin will be fully functional over the next decade.

The initiative is aligned with Akon’s Lighting Africa Initiate, which aims to bring electricity to Africa through solar power.

“It’s all renewable, the Akon-tainment solar city. It’s all renewable,” the “Locked Up” singer told Cannon, according to an earlier article in theGrio. “(It’s) A real physical place, it’s going to have a real airport. It’s a 10-year building block so we’re doing it in stages. We started construction in March and stage two is going to be in 2025.”

Phase 2, which is expect to wrap by 2029, will reportedly include all the amenities a city needs, including parks, a stadium, universities, and an industrial complex.

President Sall plans to encourage development in the area by offering special tax-breaks.