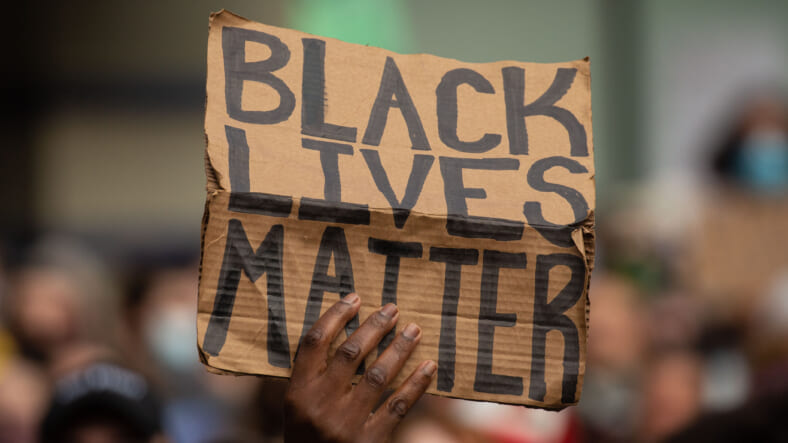 Over the last several weeks civically engaged employees from Apple, Google, and Microsoft raised millions of dollars for the Black Lives Matter Foundation believing the funds would be going to the racial justice movement that seeks to end police brutality. Unfortunately, that wasn’t the case.

Despite using a name that many believe is intentionally misleading, it appears the Black Lives Matter Foundation has no association to the Black Lives Matter movement. It is a Santa Clarita, California–based charitable organization that only has one paid employee, a UPS store listed as its address, and instead of fighting against police brutality, seeks to bring the community and police closer together.

In the wake of George Floyd’s death as demonstrations have spread throughout the globe, private donors and major corporations including Apple, Google, and Microsoft have mistakenly sent approximately $4.35 million to the foundation.

“I don’t have anything to do with the Black Lives Matter Global Network. I never met them; never spoke to them. I don’t know them; I have no relationship with them,” Black Lives Matter Foundation founder Robert Ray Barnes conceded during a lengthy interview with Buzzfeed. “Our whole thing is having unity with the police department.”

People have raised millions for the Black Lives Matter Foundation

Only thing is this nonprofit has *nothing* to do with the global movement. It's run by an LA music producer who says his org's mission is to unite the community and policehttps://t.co/LX1dazFSib

Due to scrutiny from the media, companies including GoFundMe have been notified of the copycat foundation, and others like it, prompting them to freeze the majority of the funds.

“The Santa Clarita group is improperly using our name,” said a Black Lives Matter spokesperson. “We intend to call them out and follow up.” 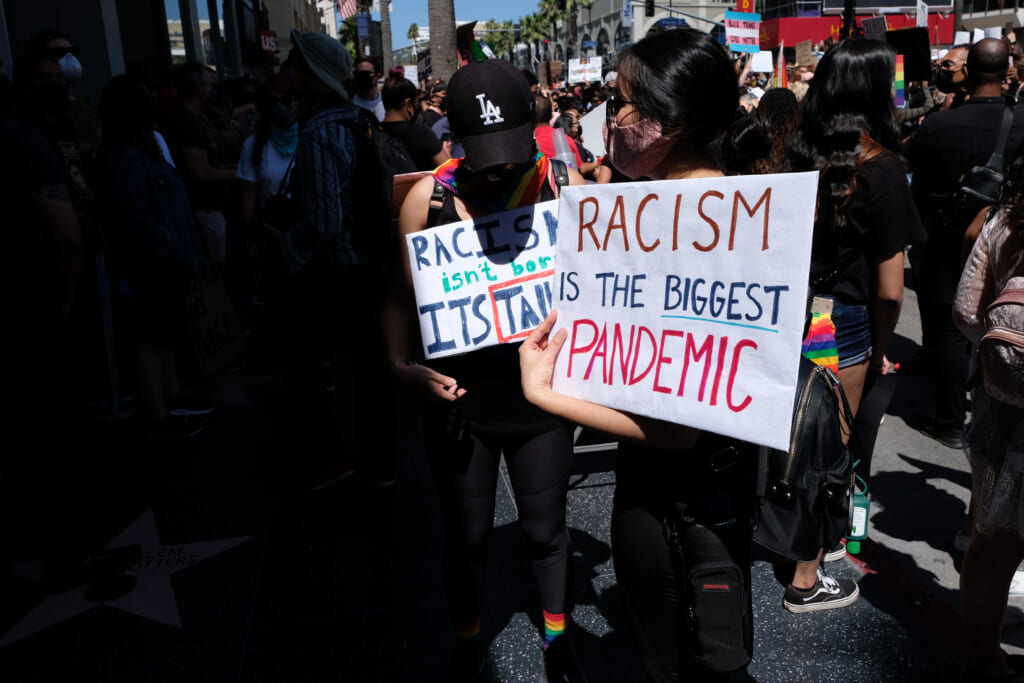 A sign reading “Racism is the biggest pandemic” is seen at the All Black Lives Matter Solidarity March on June 14, 2020 in Los Angeles, California. (Photo by Sarah Morris/Getty Images)

But Barnes pushed back that as a Black man, his organization and its name did nothing wrong because “No one owns the concept.”

While the social movement started making national headlines in August 2014, Barnes registered his foundation in May 2015 and even went so far as to accuse BLM of stealing his idea.