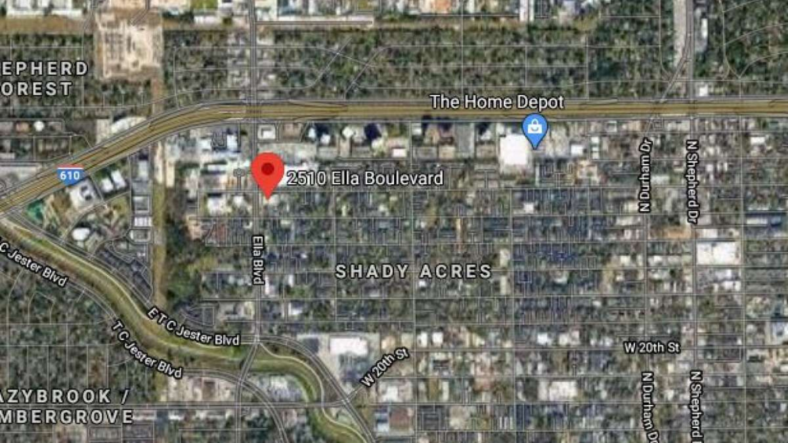 The death of a Houston man found dead Monday morning has been ruled a suicide.

According to Police Chief, Art Acevedo, the man’s family has confirmed to police that he was experiencing mental health issues.

“No signs of foul play have been found and the evidence to date points to this being a suicide,” Acevedo said.

Medical Examiners Office has identified deceased individual. He is a Hispanic/Caucasian male, and described by his family as suicidal. No signs of foul play have been found and the evidence to date points to this being a suicide.

The man was previously identified as African American prompting concerns about a possible race-related homicide. However, Acevedo noted that the man identified as “Hispanic/Caucasian.”

Homicide detectives are investigating the apparent suicide of an adult Hispanic male who was found about 9:05 a.m. in the 2500 block of Ella Blvd.

Foul play is not suspected. Investigators are awaiting an autopsy by the Harris County Institute of Forensic Sciences. #hounews

Two recent hanging deaths of Black men in California have been ruled as suicides, but the families of the victims have questions, according to the Houston Chronicle.

24-year-old Robert Fuller was found hanging from a tree outside Palmdale City Hall last week. His family has denied that he was suicidal. “Everything that they’ve been telling us has not been right,” the man’s sister, Diamond Alexander, said. “We’ve been hearing one thing. Then we hear another. And we just want to know the truth.”

A Change.org petition calling for the investigation into Fuller’s June 10 death, has over 250,000 signatures.

On May 31, another Black man, Malcolm Harsch, was found hanging near a homeless encampment in Victorville, CA. His family has also expressed their desire for an in-depth investigation. “There are many ways to die but considering the current racial tension, a Black man hanging himself from a tree definitely doesn’t sit well with us right now,” in a statement the family said, “We want justice, not comfortable excuses.”

According to ABC 13, the FBI is “actively reviewing the investigations,” of both deaths along with the U.S. Attorney’s office for the Central District of California and the Department of Justice Civil Rights Division.

The Houston man has not yet been identified. Video of the man’s body began circulating on social media this week. In the video, the man is seen hanging from a tree with emergency vehicles present on the scene.