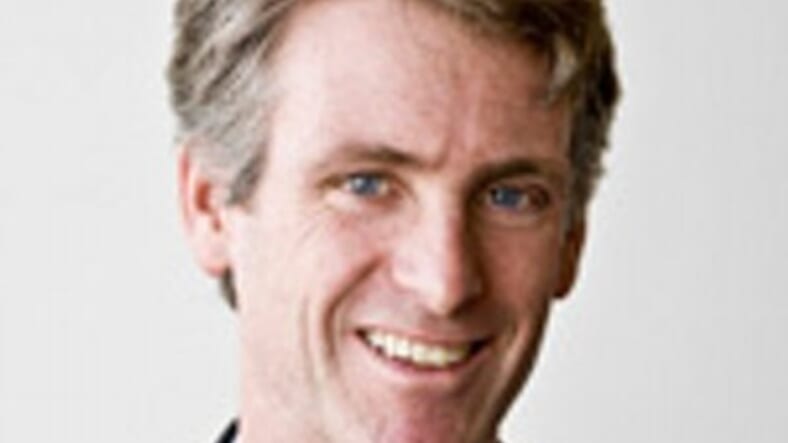 A Philadelphia magazine editor is stepping down from his position this year because he believes the publication needs to hire a replacement who isn’t “a middle-aged white guy.”

According to The Philadelphia Inquirer, this week, Tom McGrath sent out a company-wide memo to the staff at Philadelphia Magazine and explained that he would be leaving his post at the end of the summer. It was partly for personal reasons but also because he felt there needed to more focus on diversifying the leadership following the nationwide protests sparked by the death of George Floyd.

“I’ve given almost every ounce of energy I have to this job for the last decade, and at the moment I’m not sure I have enough in my tank to do the job as well as it needs to be done,” McGrath wrote Monday in his message to staff.

“But I also have in my head the column that our colleague Ernest Owens wrote last week, noting that real change in our world will only come about when some power is redistributed.”

McGrath joined the magazine in 2003 and became editor in 2010.https://t.co/stJlNtDQQB

Tuesday, the magazine’s editorial staff also sent a memo to parent company, Metrocorp, pointing out the magazine “has not taken sufficient action as a publication to combat systemic racism at large, or racism on our own staff, which has resulted in Black staffers facing microaggressions on a frequent basis.”

In response to these concerted efforts to shake things up, Metrocorp executives responded that they now plan to accelerate their efforts to prioritize diversity and create a more inclusive workplace for everyone.

To that point, CEO Nick Fischer has already scheduled an employee meeting next week to specifically hash out action plans.