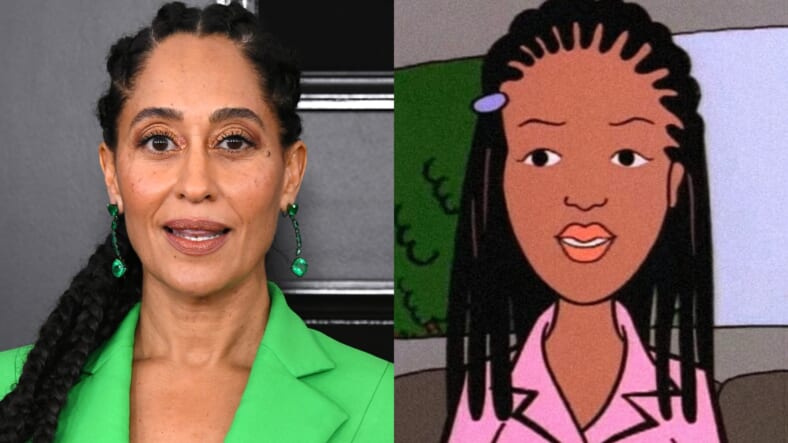 Fans of MTV’s iconic animated series Daria are getting a reboot of sorts, thanks to Tracee Ellis Ross.

Jodie will debut on Comedy Central and in it, the black-ish star will voice Jodie Landon, the beloved Black bestie of Daria Morgendorffer, originally voiced by actress/comedian Janine Garofalo during the cartoon’s five-year run on MTV from 1997-2002.

While the original show centered on Daria as she navigated the hallways of Lawndale High, the new series will fast-forward a bit. This time around, Jodie is front and center and she’s forced to confront the realities of the world after graduating from college. 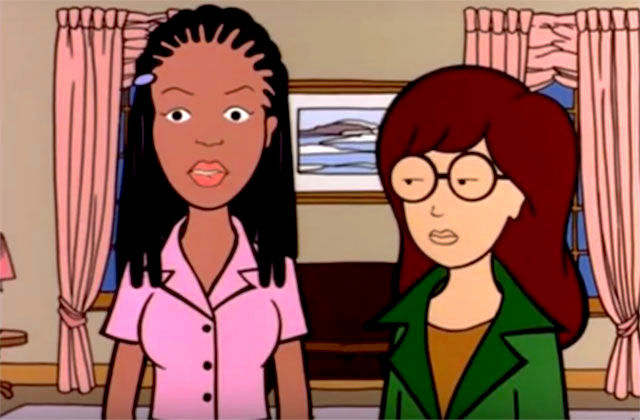 “What ‘Daria’ did for showing how inane high school was for Gen X, ‘Jodie’ will do for exploring the trials and tribulations of a first job for a new generation. The series will satirize workplace culture, Gen Z struggles, the artifice of social media and more,” according to a press release.

“With themes of empowerment along gender and racial lines, explorations of privilege, and a wicked sense of humor, ‘Jodie’ will shine a light on the personal and professional issues young Black women face today.”

Jodie is being produced by MTV Studios and no release date has been announced.