The self-love anthem celebrates the need to make yourself a priority regardless of what anyone thinks of you.

Following in her legendary mother Diana Ross‘ footsteps, this week, Tracee Ellis Ross released her first single “Love Myself,” the lead track off the soundtrack for her upcoming film The High Note.

Thursday evening, the 47-year-old took to her Instagram Live and during a session attended by her mother, siblings, Janelle Monáe, Michelle Obama, Lena Waithe, and thousands of others, she debuted the song. She also spoke about her hidden dreams of being a singer that she’d been hesitant to pursue earlier in her career. 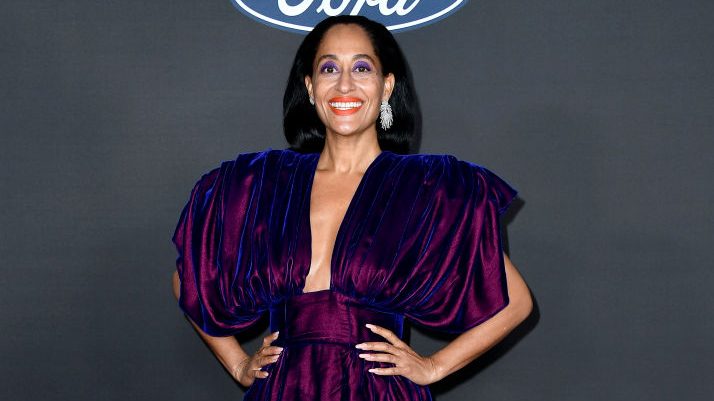 The self-love anthem which celebrates the need to make yourself a priority regardless of what anyone thinks of you was written by Sarah Aarons and produced by Rodney Jerkins.

According to Rolling Stone, in the movie, “Love Myself” is sung by Ross’ lead character Grace Davis, an aging music icon who is warned by her advisors not to release new music because she is past her prime.

However, Davis’ assistant, played Dakota Johnson is an aspiring music producer who encourages her employer to disregard her naysayers and keep pursuing her dreams. Due to COVID-19 shutdowns, both The High Note and its soundtrack will be released on May 29th. Fans will be able to watch the film at home through Video On Demand platforms.

You can check out the trailer below.

“Love Myself” from my movie @thehighnotefilm (available on demand May 29) now available wherever you listen to music. Thank you to the almost 10,000 people who tuned in! #thehighnote (Correction: the jumpsuit I wore is @marineserre_official)