The holiday, which has become more prominent in recent years, is the subject of a proposed musical at the streamer

Juneteenth is having its moment. The holiday, which is celebrated today, has been recognized since at least the 1890s. It came about because June 19th, 1865 was the day that the announcement that slavery was abolished reached enslaved people in Galveston, Texas.

READ MORE: Here’s what to watch this weekend in honor of Juneteenth

Because it was the more remote of the cities in Texas, which was then a slave state, its slaves were not immediately aware of the Emancipation Proclamation which legally ended slavery in 1863. 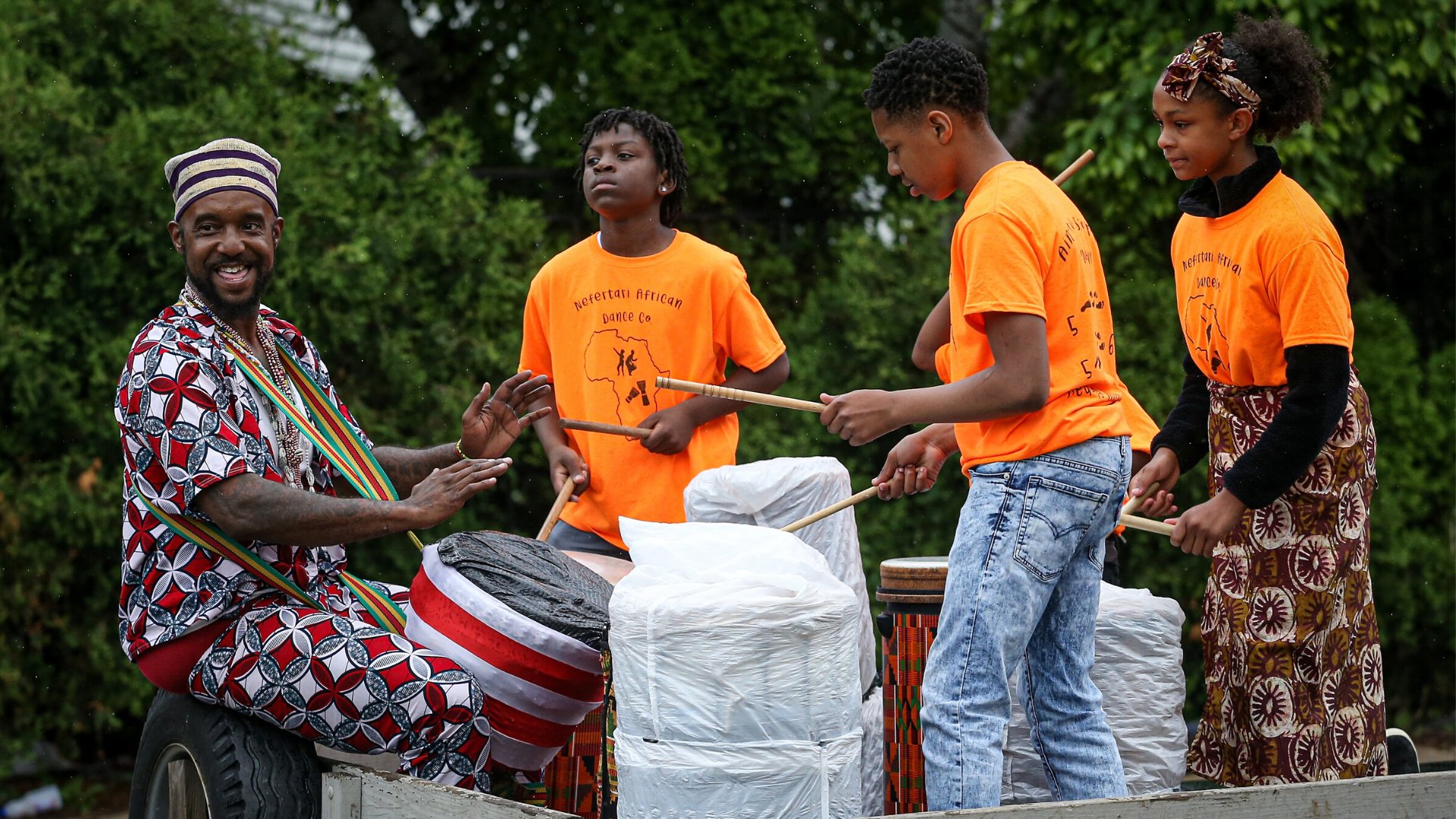 Now, as reported by Deadline,  black-ish and #BlackAF creator Kenya Barris and producer Pharrell Williams are combining their considerable talents to bring a musical to Netflix that will cover the Juneteenth holiday celebration. Both of Barris’s shows have dedicated an episode to the holiday, which Barris has said he’d like to see become a national holiday.

The two were already planning a Broadway musical around Juneteenth but expect that the Netflix musical will be a companion for that.

Williams, a Virginia native, joined Governor Ralph Northam in announcing earlier this week that Juneteenth would now be a paid state holiday for the first time. Williams was the catalyst for the holiday after calling Northam to ask if he would consider it and got on a plane for the first time in months to appear with the governor at a press conference to announce it.

The state joins Texas and New York as the only three to celebrate Juneteenth with paid state holidays.

Wiliams appeared on The Today Show Friday morning to express while he feels Juneteenth should be celebrated everywhere.

“We never really had our independence day like we should’ve,” Williams told Today host Craig Melvin. “When July 4, 1776 happened it was only our white brothers that were free. Their wives were not free. They couldn’t vote. Africans could not vote. The native Americans whose land it was to begin with, could not vote. Juneteenth is an American celebration.”

Williams says that the companies who have supported Juneteenth with paid holidays have “read the room” and understand that their support of Black people is just part of celebrating America.

“If you don’t do this you should feel ashamed of yourself. If you’re not with us, then stop wearing the color Black, don’t eat Black food, don’t do our dances and you don’t want to do that because we’re American and you love us. This is the right side of the right, this is the way the wind is blowing. Get your sales out and ride the wave.”