Singer Mario reveals police held him at gunpoint in Miami

A female cop recognized him which prevented the situation from escalating

Singer Mario has come forward to reveal that just a few months ago he found himself being held at gunpoint by police in Miami.

In the wake of the protests sparked by George Floyd‘s death, many celebrities have been opening up about their own harrowing encounters with police. Recently the R&B crooner has added his own voice to the chorus, detailing an incident that took place just three months ago. 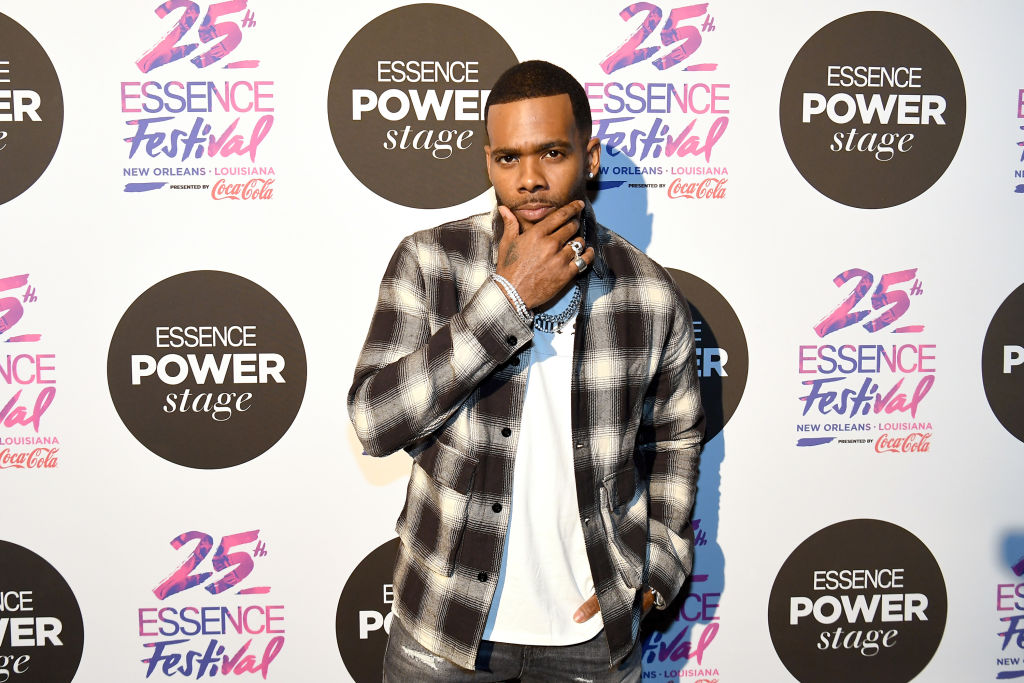 The singer is currently promoting his new single, “Rewrite It,” slated to be released on his upcoming album “Closer To Mars” this summer. But during an interview with Page Six that was published Monday, the discussion pivoted away from his craft and more towards the current social climate.

“[My friend] pulled out a gun and so did the other guy, so I got out to defuse the situation,” Mario told the publication, recalling when one of his friends got into an argument with another man.

His friend’s baby daughter was in the back seat at the time and so the 33-year-old  said he made it a priority to calm everyone down. Fortunately, the man with the gun eventually left.

“My boy got in his car, he put his gun in the armrest, and then he went to this building to use the bathroom and left the gun,” he said. But unbeknownst to his party, someone who witnessed the altercation had called the police.

“So I’m in the car; the gun’s right there,” he continued. “Two cops came up to the car with their guns drawn, shouting. I forgot about the gun that was in the armrest, [so] when they asked me if there were any guns in the car, I said, ‘No there’s no guns in the car.’ ”

“So the cops say, ‘There’s a gun right there — why did you lie to me?’ ” Mario began to explain the situation, but “then this lady cop appeared and was like, ‘Wait, wait, wait. Aren’t you Mario?’ And I was like, ‘Yeah.’ But I forgot about being Mario at this point. I’m just like, ‘Please don’t shoot me.’”

The female cop instructed them to put their hands down.

“So yes, I’ve experienced racism, but I’ve also experienced privilege as an artist … As an artist I will say we do have privilege … Whether it is sports, entertainment, we see power in all these different spaces, but with that also comes privilege,” he added.