Ohio seeks to amend slavery law still on the books

Ohio is just one of the states that still have the law on the books because it's still part of U.S. Constitution 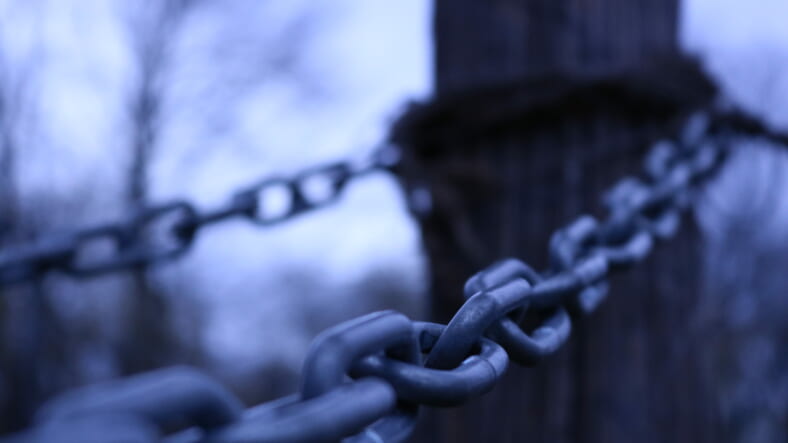 With all the racial strife roiling the country in the wake of protests sparked by George Floyd‘s death at the hands of the Minneapolis police, it’s unbelievable that there are still slavery laws on the books.

In fact, slavery still remains a clause of the U.S. Constitution, which abolished slavery with the 13th Amendment but left in an exception that it could still be used as a punishment for conviction of crimes. 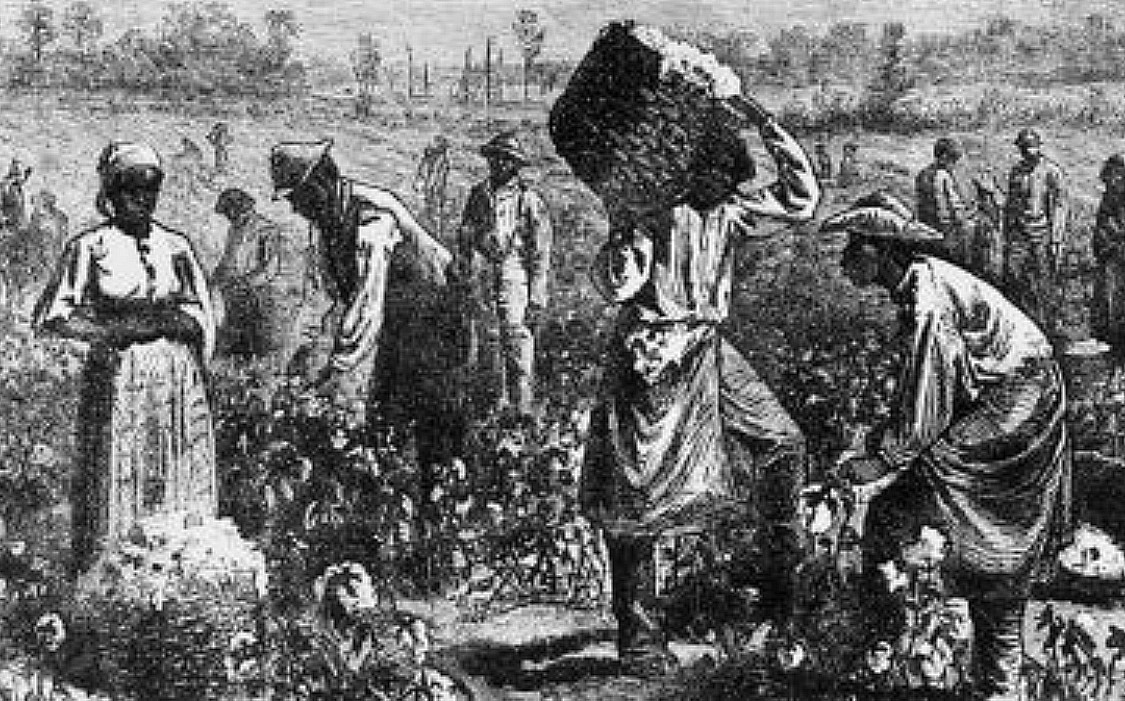 That was the premise of Ava DuVernay‘s 2016 documentary “The 13th” which made the case that slavery remained in effect through everything from convict leasing to the school to prison pipeline and the U.S. incarceration rate, the highest in the world.

Ohio is among the states that still has the clause as part of its state constitution reports CNN.

In Article 1, Section 6, Ohio’s constitution says: “There shall be no slavery in this state; nor involuntary servitude, unless for the punishment of crime.” The potential loophole that could arguably still be used to enslave convicted criminals, has frustrated state legislators, the few who even know of its existence.

Ohio state senator Cecil Thomas used this year’s Juneteenth celebration to propose a joint resolution to remove the offending clause. It would have the language stop at ‘unless for the punishment of a crime.’ In an online statement, the Democratic senator said it was past time for the clause to be changed.

“Words matter,” Sen. Thomas wrote in the statement. “The majority of Ohioans would be shocked to learn that this exception is still in our governing document. As we embark on making structural changes to our laws and policies that adversely impact people of color, it is important that Ohio lawmakers stand together to eliminate this painful reminder of a ruinous time in the history of our country.”

Once the amendment is passed by three-fifths of the Ohio House and the Senate, it will be placed on the general election ballot for a public vote in November.

Among the states that still have the clause on their books – Minnesota, the state where Floyd was killed by Minneapolis police officers during an arrest on Memorial Day.