Symone Sanders on how Black voters can combat voter suppression

The political strategist partnered with My Black Is Beautiful to spread awareness as the country heads into the 2020 election.

With just four months left until Election Day, political strategist Symone Sanders and other notable figures in the political arena are sounding the alarm on the efforts to suppress the Black vote.

Partnering with My Black Is Beautiful‘s #HowWeWin initiative to raise awareness on how voters can combat voter disenfranchisement and suppression, Sanders says it is crucial that Black voters arm themselves with the information needed to ensure that they are both registered to vote and are able to effectively cast their ballot on Nov. 3.

“You have to educate yourselves about who is on the ballot this November. So, yes, obviously, we’ve got a presidential election. I want to make sure y’all go to the polls and make [your] voices heard in that,” Sanders told theGrio.

Given how high the political stakes are, Sanders and other prominent voices in politics like Tamika Mallory and Angela Rye have teamed up with My Black Is Beautiful to get out the vote, particularly given the challenges brought on by the COVID-19 pandemic.

Most recently in states like Georgia, polling sites in predominantly Black and Brown districts were met with long lines of voters who waited hours to cast their ballots and a shortage of voting machines.

“It is a travesty that people across this country are having to sit in line for hours in the rain. I saw that video of that woman who was sitting in line for hours in a chair outside of a polling place. It was raining and she had her baby in the rain, but she was determined to vote,” Sanders said. “Those are things that should not be happening in the United States of America in 2020.” 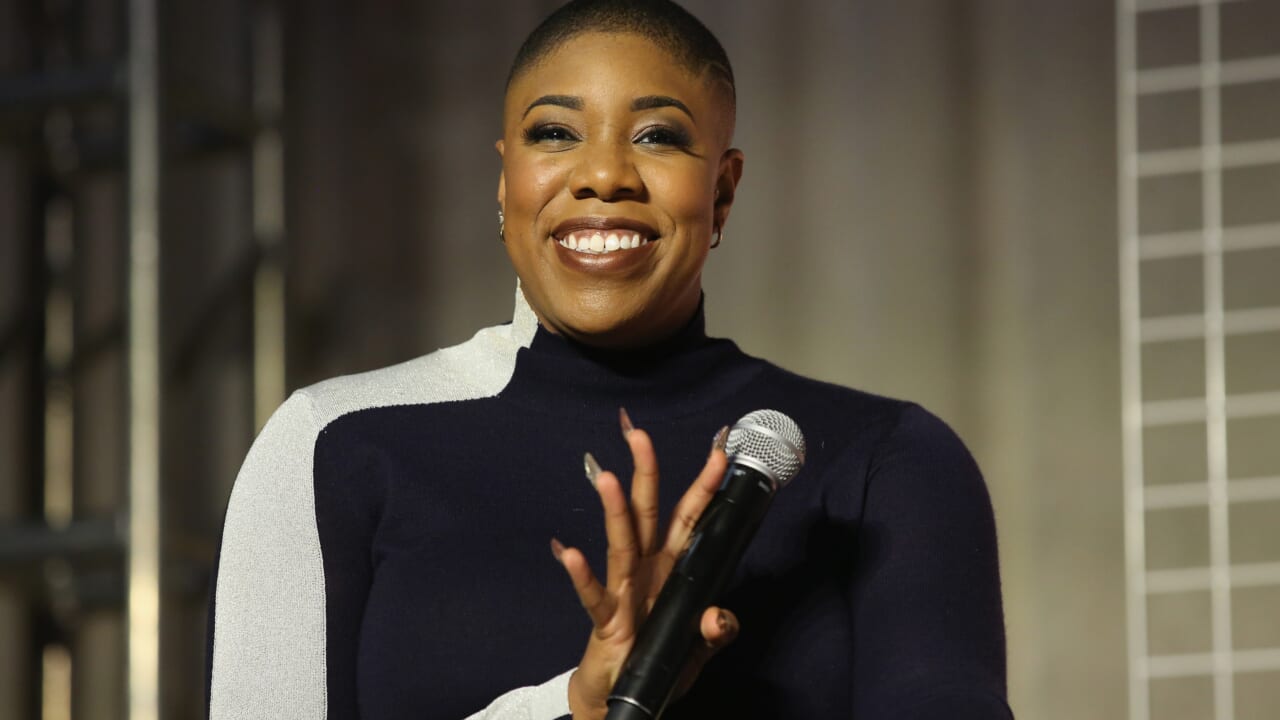 Some states have also experienced a significant reduction in the number of polling precincts — something Sanders doesn’t think is by accident.

“The reality is that oftentimes it seems somehow polling places just always seem to end up closing in African-American and Latino communities in this country. There just happens to not be enough polls and poll workers available to work the polls,” Sanders said.

There are various ways in which voters of color across the country are disenfranchised, Sanders pointed out, including state laws requiring certain kinds of IDs and red tape around casting absentee ballots and voting by mail, which has been expanded in some states due to concerns over COVID-19.

“Donald Trump himself, Mike Pence, the press secretary, Kayleigh McEnany, and many folks in the Trump administration, they voted by mail not just this year, but over the course of a number of years,” Sanders pointed out. “Why? Because the voting by mail is a tool that is available to everyone in this country.”

To ensure that Black voters are armored with the right information and able to cast their votes successfully this November, Sanders offered some useful tips. 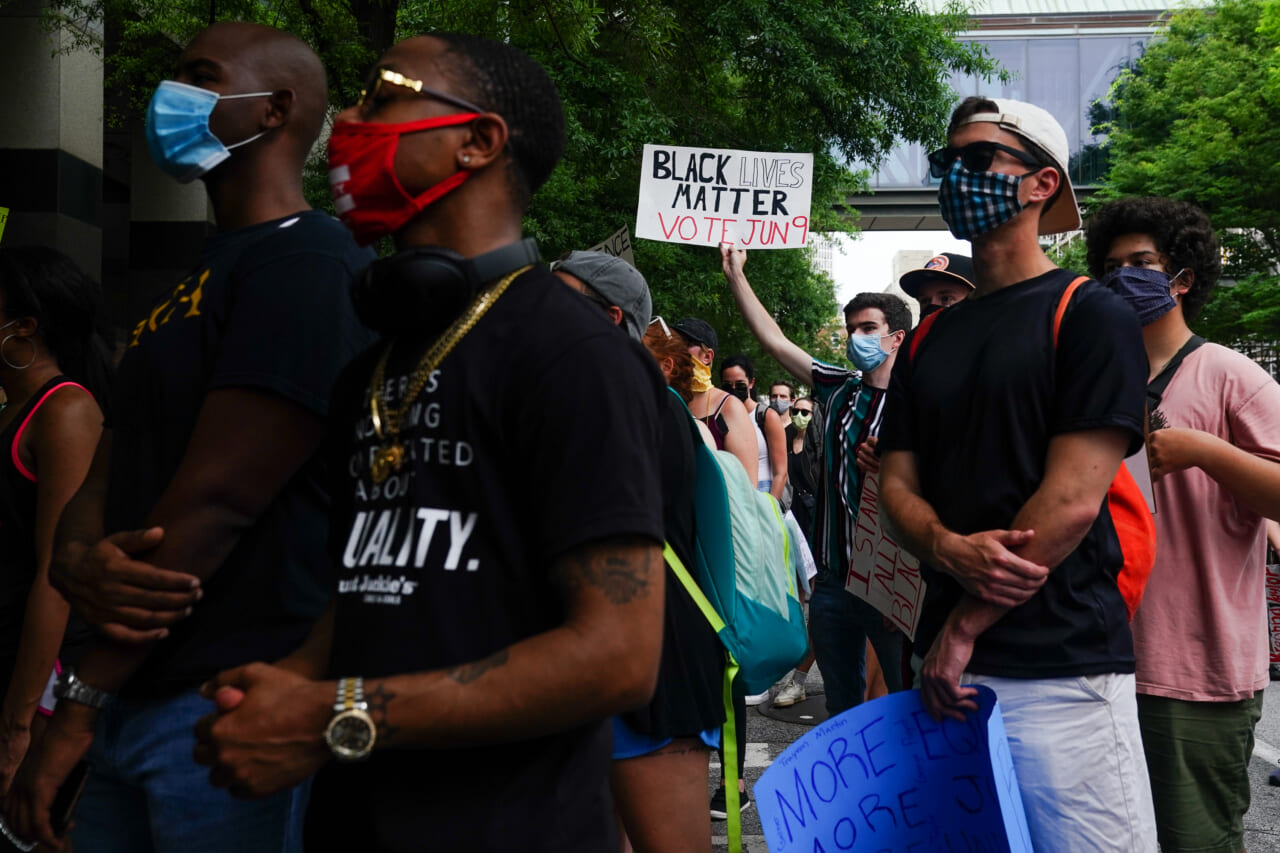 “If you’re a first-time voter or somebody that voted before but you haven’t really voted in the last couple elections, the first thing you need to do is check and see if you are registered. You can go to IWillVote.com,” Sanders said.

“It takes less than three minutes. You put in your name and your address and they can tell you if you’re registered to vote or not. And if you are not registered to vote, you can click on ‘Register to vote’ and they will take you to a site where you can register.

She added, “To be clear, we still don’t have fully online voter registration in this country. So you will have to print out your ballot and mail that in your part of me, your application and mail that in.”

For Black voters who may be feeling apathetic over the political barriers around voting, Sanders says it’s all the more reason to vote.

Sanders, 30, said this election is the “most consequential election in my lifetime.”

The senior adviser to Democratic presidential candidate Joe Biden added that, if elected, a President Biden would step in to put an end to voter suppression. 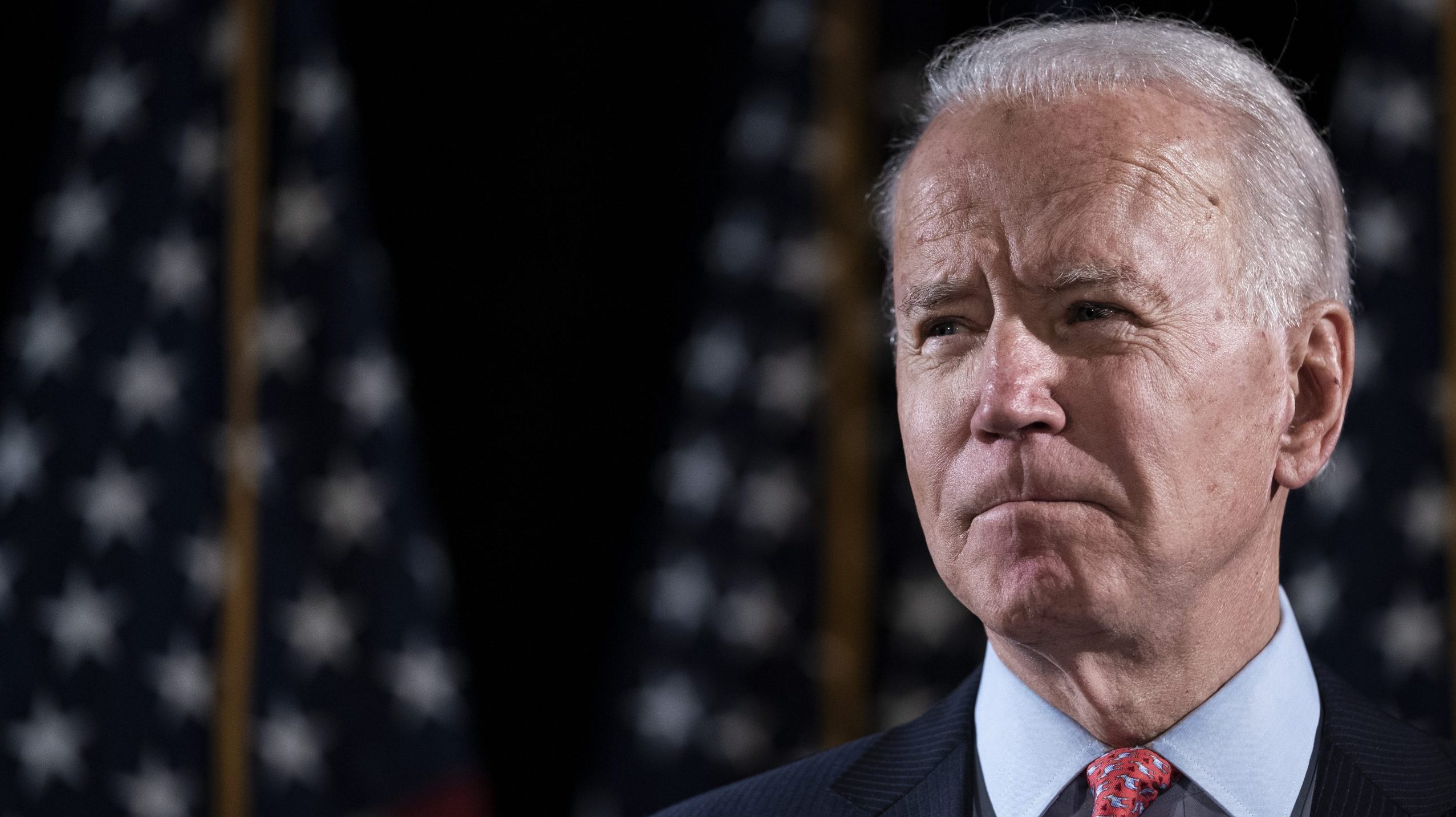 “A Biden administration would restore section 5 of the Voting Rights Act,” Sanders said, which was meant to prevent historically-racist states in the South from changing election laws without federal approval. The section was invalidated by the Supreme Court in 2013.

“Municipalities and state governments across the country can enact these very nefarious voter suppression laws is because there is no check and balance anymore,” she added.

Ultimately, Sanders said, the right to vote shouldn’t be determined based on what political party you plan to vote for.

“Being able to cast a ballot is not a Democratic thing or a Republican thing. It’s an American thing. And we want to make sure that everyone, regardless of who they are casting their ballot for at the poll this November, has the ability to do so.”