She is citing irreconcilable differences and asking for spousal support.

Dr. Dre’s wife Nicole Young filed for divorce from the rapper after 24 years of marriage on Monday.

Young, 50, filed paperwork on Monday to end her marriage to the hip hop mogul, 55, born Andre Romelle Young, citing irreconcilable differences, according to TMZ. The two were married on May 25, 1996, and share two adult children, Truice and Truly. 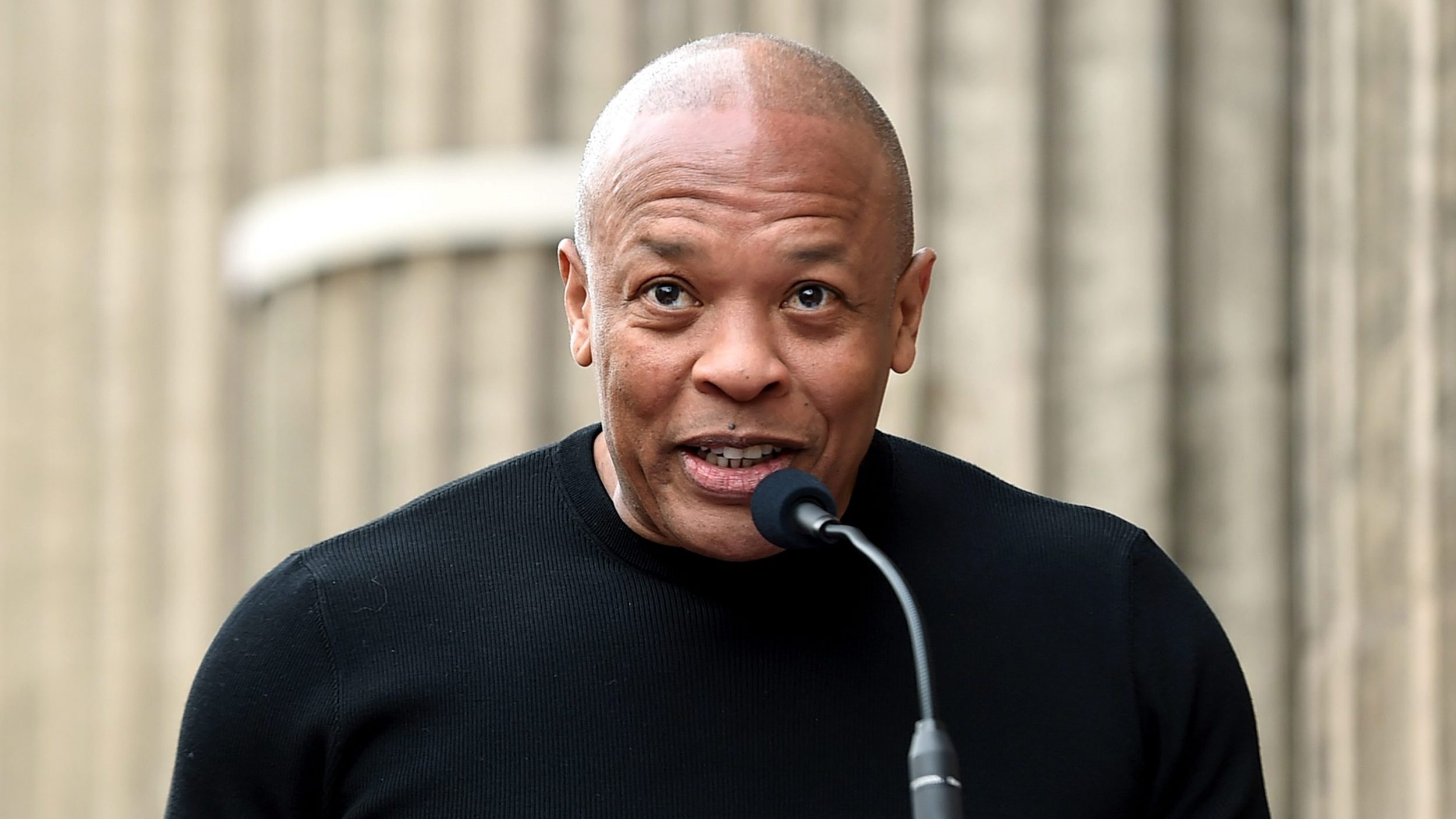 Young, who is a lawyer, is seeking spousal support from her soon to be ex-husband. Sources said that there was no prenup signed and that could pose a big problem for Dre whom Forbes estimates to be worth $800 million. He is recognized as the third richest man in the rap game.

The majority of Dre’s fortune comes from his successful Beats Electronics which he founded in 2006 with partner Jimmy Iovine. Instead of trying to sell sneakers, they decided on speakers, making them available in different colors and securing celebs to market them.

Beats quickly became a monster enterprise, grossing $57 million in profit on $860 million in revenue in 2012.

“It didn’t just cannibalize sales and elbow other guys out; it grew the whole category,” Brian Dunn, then the chief executive of Best Buy, said in 2018. “All of a sudden, headphones were much more than just these little earbuds.”

Apple acquired Beats by Dre for $3 billion in a cash and stock deal in 2014, expanding on their house brand of headphones and electronics.

Dre has not yet commented on the divorce filing but his marriage was rocked with various scandals from the very beginning. She was married to NBA player Sedale Threatt when she met the rapper in the mid-’90s. Four years later, she ended her marriage to pursue a relationship with Dre.

In recent years, he was accused of being abusive in his prior relationships. Dre’s former fiancée Michel’le alleged he beat her during the course of their six-year relationship.

Similarly, hip-hop journalist Dee Barnes claims Dre beat her “mercilessly on the floor of the women’s restroom” in 1991, because he was upset with how he was portayed on the show. The incident, which was well-known in hip-hop circles, was not shown in the N.W.A. biopic, 2015’s Straight Outta Compton.

He apologized for his actions a few weeks after the revelations were made to The New York Times, blaming his immaturity and drinking.

“However, none of this is an excuse for what I did. I’ve been married for 19 years and every day I’m working to be a better man for my family, seeking guidance along the way. I’m doing everything I can so I never resemble that man again. I apologize to the women I’ve hurt. I deeply regret what I did and know that it has forever impacted all of our lives.”