Christian Spencer   |
White nationalists, neo-Nazis and members of the “alt-right” (L) clash with counter-protesters as they enter Emancipation Park during the Unite the Right rally August 12, 2017 in Charlottesville, Virginia. (Photo by Chip Somodevilla/Getty Images)

Richard Spencer, along with other neo-Nazis in the Charlottesville, Virginia lawsuit, Sines v. Kessler, is having trouble retaining a lawyer.

Spencer, former leader of the white nationalist group, Traditionalist Worker Party, is the eighth person to lose representation in the lawsuit.

Filed in October 2017 with its trial date slowly approaching, lawyers like Spencer’s John DiNucci keep filing to be dropped from the case.

In Spencer’s circumstances, his source of income does not make him enough to pay his lawyer after being de-platformed. 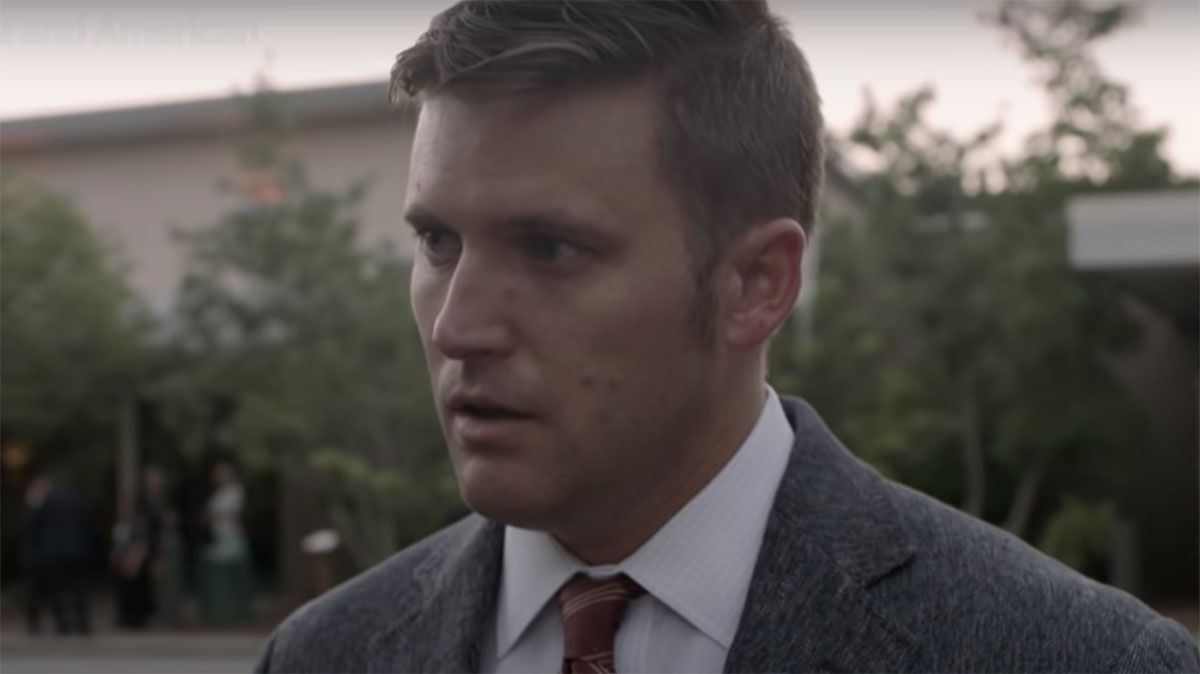 Judge Joel C. Hoppe, who also has presided over the case, granted DiNucci’s withdrawal, citing that Spencer has not paid DiNucci in months.

The alt-right leader also owes approximately $60,000 from a failed marriage with Joyce Funda and has to pay child support, WJLA, an ABC News affiliate in Washington, D.C., reported.

Spencer could face 14 days in a county jail for unpaid fees related to his ongoing divorce in Montana, The Daily Beast reported.

For the other white nationalist, however, it is a lack of proper communication with their lawyers and maintenance of public decency that causes representation to leave.

“In some cases, these attorneys have moved to withdraw because they haven’t been paid or their clients haven’t been communicating with them,” Amy Spitalnick, executive director at Integrity First, one of the civil liberties groups backing the case told The Daily Beast.

“In other cases, they’ve cited their clients’ ‘repugnant conduct.’ At the end of the day, the clients and their attorneys, to the extent they have them, are obligated to comply with the court orders and the defendants’ discovery obligations. That is what our plaintiffs are focused on right now,” Spitalnick continued.

Attorneys Elmer Woodard and James Kolenich had represented many white nationalists, but now members, some of whom associated with a now-disbanded hate group, Vanguard America, had to drop their defendants because some like the group’s former leader, Dillon Hopper, failed to turn in the necessary information.

The former leader of the Traditionalist Worker Party, Matthew Heimbach, decided not to pay Woodard and Kolenich, stating the attorneys were increasing their fees unreasonably.

Cantwell was proven to be difficult to work with after it was discovered he was making violent comments about the plaintiffs’ lead attorney on a messaging app. Azzmador has admitted on social media that he “gassed half a dozen k*kes” during the infamous Unite the Right event.