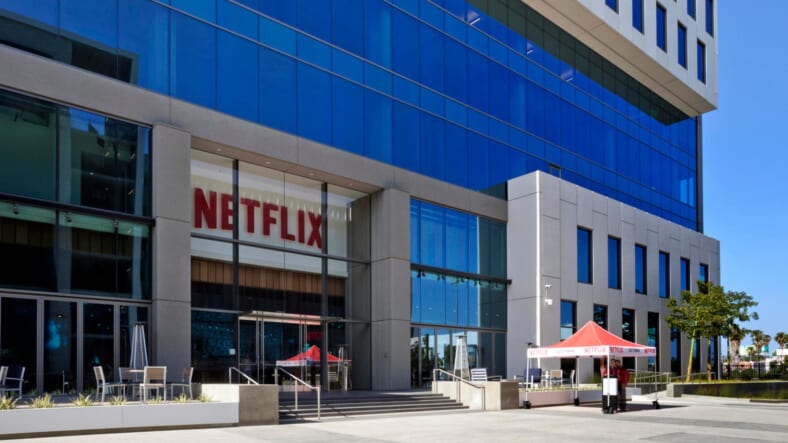 Netflix is not just virtue signaling its support of the Black community. It’s actually putting some big dollars in play to make it happen.

The New York Times reported today that Netflix, which has $5B in its cash reserves will place 2 percent of its holdings with financial institutions that loan to Black businesses. They will begin with splitting $35M among two organizations – the newly founded Black Economic Development Initiative that will provide funding to Black banking institutions and Hope credit union, a federal credit union in the South that helps unbanked families and those who have been underserved by traditional banking institutions. 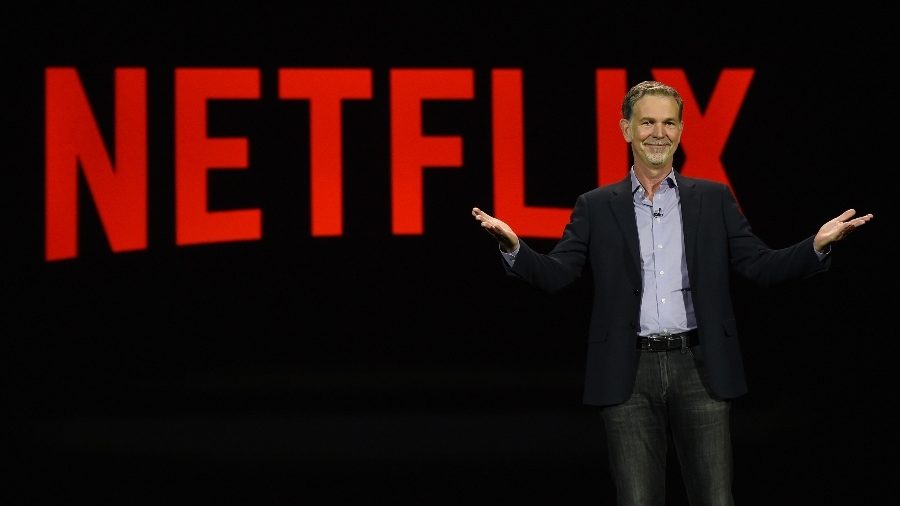 The idea came from a call to improve diversity at Netflix, which has partnered with several Black creators including the Obamas, Kenya Barris, and Shonda Rhimes who signed big contracts with the streamer. The 2019 documentary American Factory out of the Obamas production company won a Best Documentary Oscar in 2020.

Yet their executive ranks are devoid of color, as the Netflix’s top 8 execs are white. That was the impetus for company dinners with members of underrepresented communities beginning in October of last year, to figure out ways to improve. The idea to invest in Black financial institutions stemmed from those dinners, according to Bloomberg.

Netflix executive Aaron Mitchell suggested the idea of the CFO Spencer Neumann, referencing the book “The Color of Money,” by Mehrsa Baradaran as a guide to the challenges faced by Black financial institutions. Baradaran says in the book that systemic racism has ensured Black banks remain undercapitalized which undercuts their ability to grow.

Netflix CEO Reed Hastings and his wife recently gifted $120M of their own money to split between Morehouse, Spelman, and the United Negro College Fund.

Hope credit union is appreciative of the effort.

“We are capital-starved, just like the people in the communities we serve,” their CEO, Bill Bynum told Bloomberg.

“Having a global voice like Netflix say it’s important to invest in financial institutions like Hope is tremendously important, not just for the capital we will use to make mortgage loans and small business loans, but for what it says.”