A 21-year-old woman was arrested and booked on suspicion of felony stalking on Monday.

This week, a young woman was arrested for allegedly stalking singer Brandy Norwood.

According to The Blast, a 21-year-old woman was arrested and booked on suspicion of felony stalking on Monday. Her bail was set at $150,000.

The singer filed a civil harassment restraining order through the Los Angeles County Courts against an unnamed fan who has allegedly shown up unannounced at her home in L.A on numerous occasions. 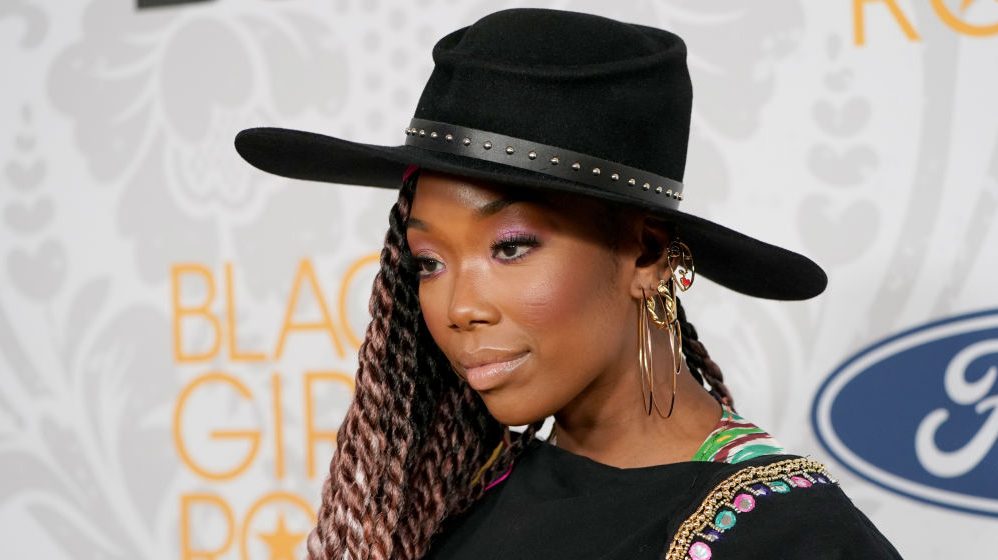 A spokesperson for the Los Angeles Sheriff’s Department confirmed that the restraining order was filed after the woman was arrested.

Since Norwood lives in a gated community, the woman has allegedly made a habit waiting for her outside of the gate. Sources close to the case also say the suspect is a complete stranger and not anyone who she knew previously. Norwood has reportedly been in fear for her safety since the harassment started and if convicted, her alleged stalker faces up to one year in county jail.

According to The Blast, Brandy has filled a restraining order against woman who was arrested for allegedly stalker the singer. Full details below: https://t.co/6MEwKz6dPN

In March, Brown had a disturbing encounter with an obsessed fan who allegedly attempted to sneak onto his property and the entire run-in was caught on tape.

In the footage, the 30-year-old can be seen cowering behind a low wall while a woman right outside his property yells at him. At one point, she informed him that she’s decided he’s her “life partner.”

The camera operator appeared to struggle to focus on the woman as he filmed, as she stood at a distance from Brown’s home. A lot of what she said was unintelligible, but at one point she asked the entertainer did he “know Lorena?” to which he responded, “No!” before screaming that the woman was clearly “crazy.”