Meghan Markle felt “undefended by the institution” of the British Royal Family and claimed she was prevented from responding to an onslaught of tabloid abuse in the U.K. The revelations were made in recent court documents.

READ MORE: Meghan Markle speaks out on racial divisions in US

The Duchess of Sussex is currently suing The Mail on Sunday and its publisher Associated Newspapers, Harpers Bazaar reported.  She is alleging that the outlet breached her privacy when they published a private letter she sent to her father, Thomas Markle, in 2018. In new filings, her legal team said that the former actress was not supported by the monarchy. 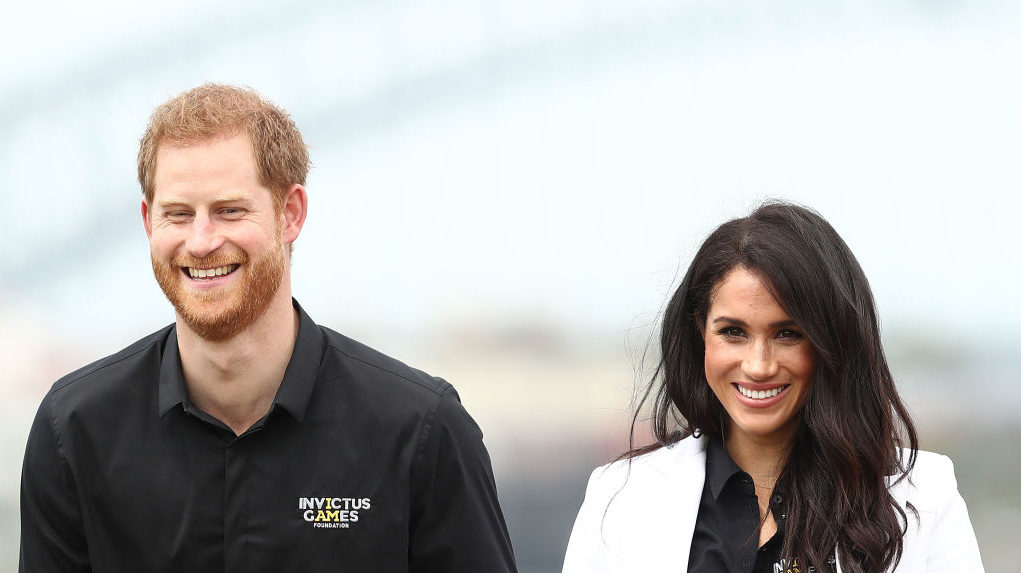 Furthermore, she was prevented from defending herself, especially when she was pregnant. The documents declared that Meghan’s mental health suffered as a result.

“The Claimant had become the subject of a large number of false and damaging articles by the U.K. tabloid media, specifically by the Defendant, which caused tremendous emotional distress and damage to her mental health,” according to the new documents.

“As her friends had never seen her in this state before, they were rightly concerned for her welfare, specifically as she was pregnant, unprotected by the Institution, and prohibited from defending herself,” the documents continue.

Five anonymous friends spoke to People about Meghan and how the media in the U.K. were maligning the wife of Prince Harry with whom she shares a son, Archie. They wanted to speak out against the “global bullying” she endured. In many instances, the press would denigrate the duchess for holding her baby bump, allegedly breaking protocol and linked to her to terrorism because she likes avocado. 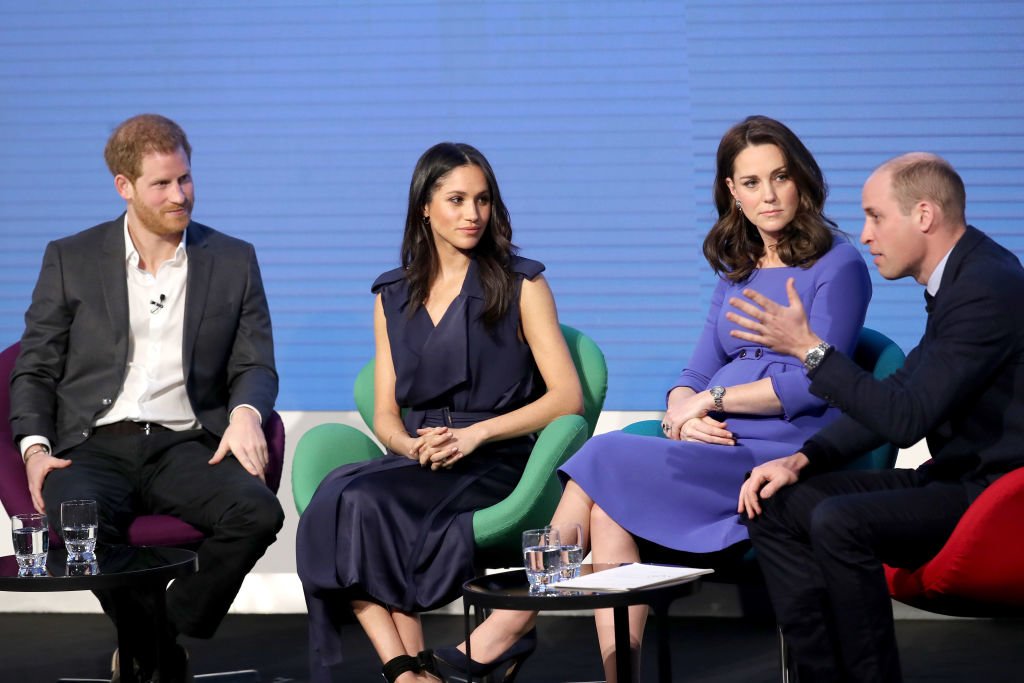 Kate Middleton, the Duchess of Cambridge and Prince William’s wife received more favorable coverage and the palace has also publicly defended her. Recently, they issued a statement on an article that appeared in Tatler magazine that claimed Middleton was overworked because Harry and Meghan left the British royal family.

“This case centers on a private and hand-written letter from a daughter to her father that was published by The Mail on Sunday,” a source close to the couple told PEOPLE. “This gross violation of any person’s right to privacy is obvious and unlawful.”

Meghan and Harry have settled into their new home in Los Angeles after stepping back as senior royals in March. The venom of the British media which Prince Harry once called “racist” is one of the reasons they cited for leaving the country and their royal duties.

In April, the couple announced they would no longer “offer themselves up as currency for an economy of clickbait and distortion.” The mandate was issued to the representatives of the Sun, the Daily Mail, the Daily Express and the Daily Mirror.

Meghan and Harry have pledged to donate all proceeds to anti-bullying campaigns should she prevail in the lawsuit.