Jacqueline Diep grew up in the foster care system and wanted to pay it forward for those in underserved communities in East Palo Alto. 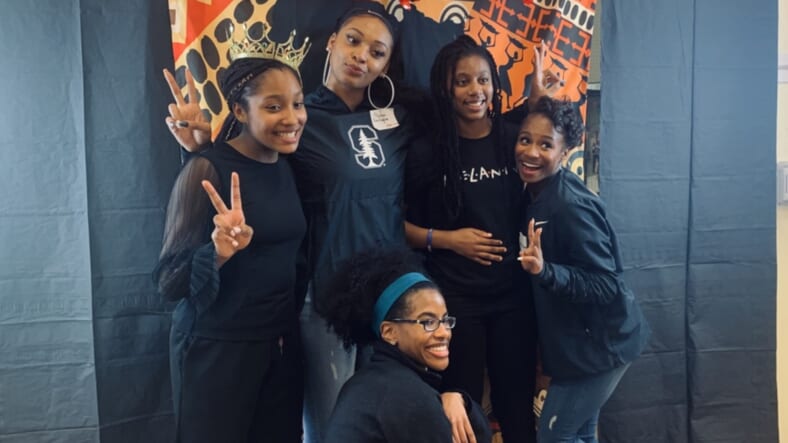 Jacqueline Diep is living proof that your early circumstances don’t have to define your adult life. The former foster child benefited from mentors growing up and now the USC alum is paying it forward.

Diep founded The Big Homie Project last year to connect rising high school juniors and seniors in East Palo Alto with professionals in career fields like medicine, tech, education, sports, and entertainment. This is her way of giving back to a community that has shaped her life. 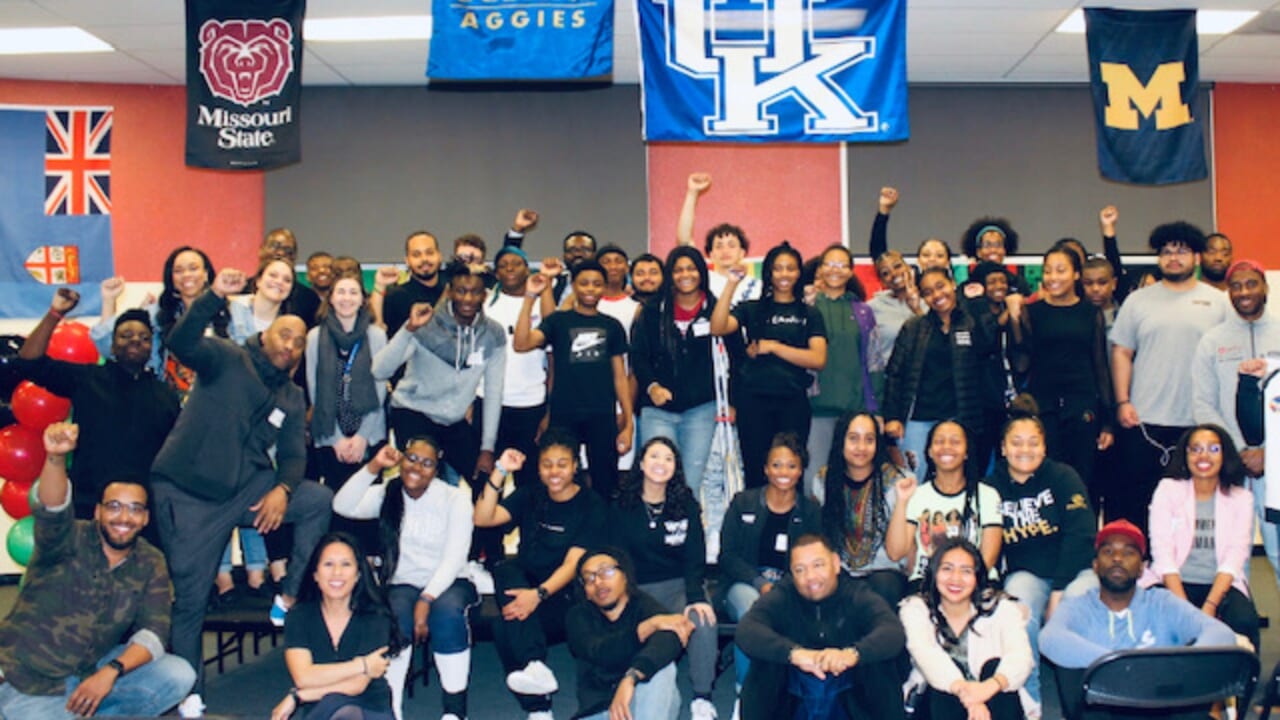 Diep is Vietnamese and was once homeless as a child. She was ultimately raised by a Black man who became her father figure.

“I think people are getting tired of allies, in general, asking them what they can do,” she says to theGrio in an interview.

She graduated last year with an MBA from the University of Southern California and explains that the answer is just doing the work. It’s the quickest way to bring about change.

“It’s going to be bigger than these black squares or solidarity online, right? Like a lot of us are posting and doing a lot of stuff on Instagram, but in real life, like something as small as just being able to connect Black people within our own network,” she continues. 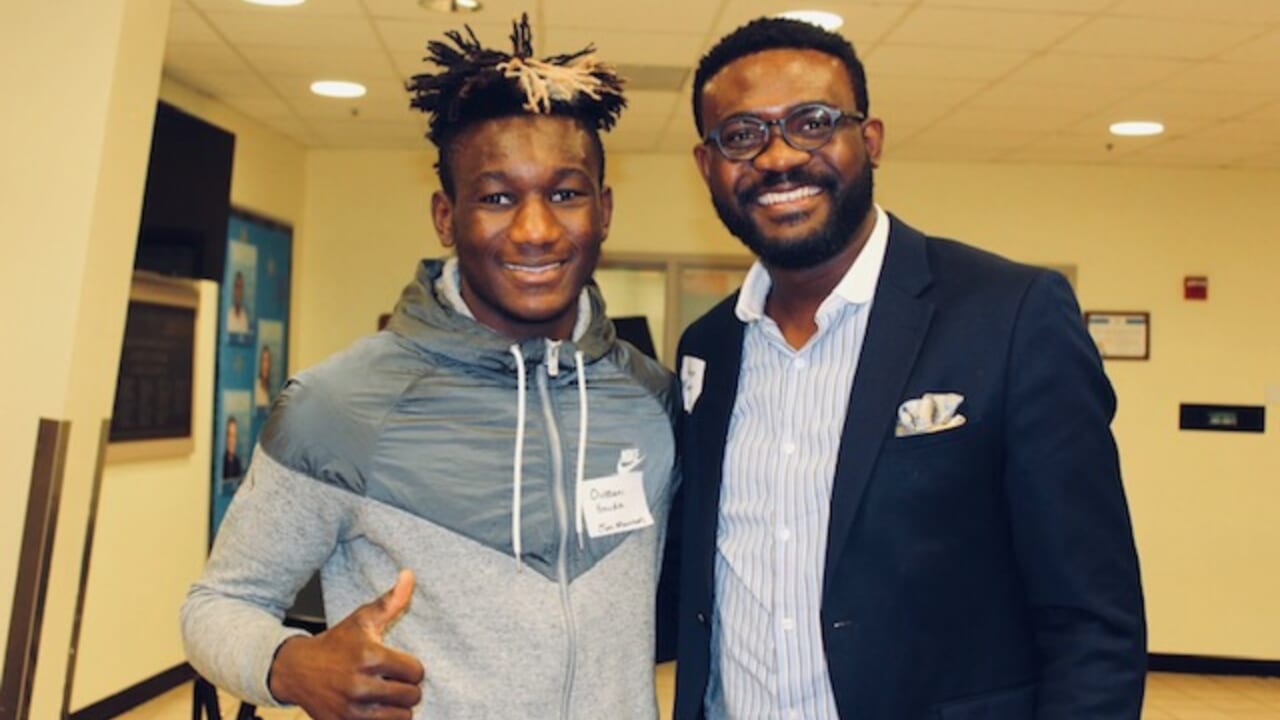 Diep scrolled through her contact list to find donors who could be relied upon for fundraising. And while it’s good to raise a lot of money, she also wanted them to make a substantive investment in the lives of young people from underserved communities.

She believes it is vitally important for the kids to see professionals who look like them. Some of those who’ve provided mentorship through the Big Homie Project include Kyla Bryant, an all-American gymnast from Stanford University and Dijonai Carrington, a former member of the Stanford University women’s basketball team.

Both have continued to support their mentees during the pandemic via Zoom chats.

For Julian Jenkins, it’s been a full-circle moment. The former NFL player for the Tampa Bay Buccaneers and the Denver Broncos volunteered at a Boys and Girls Club while still in his teens. The Stanford alum appreciates how “Coach D” brings together sports and community.

“The Big Homie project hasn’t been around for a really long time, but I would say the impact it’s made in bringing in young and old professionals of color has been [significant],” Jenkins says. 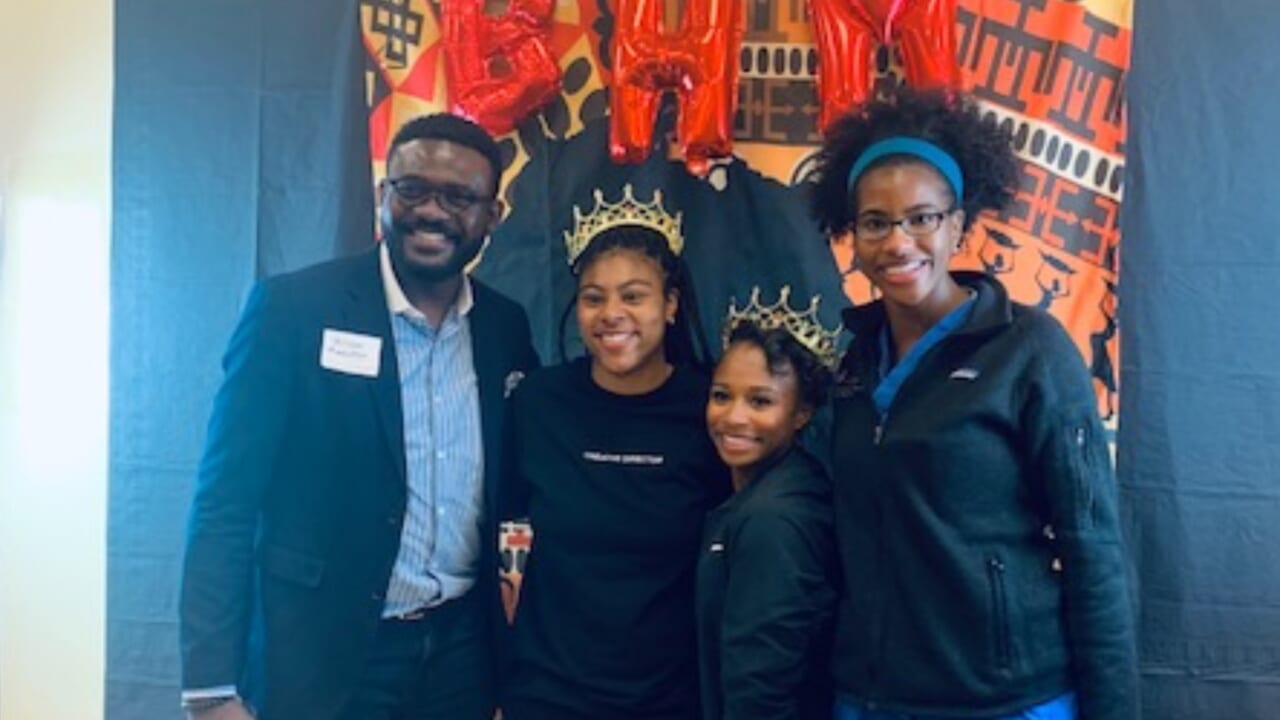 He added that these kids look up to “professional athletes, collegiate athletes, from Stanford and from San Jose State and SAC State,” he continues. “[We’re] really kind of tying in, telling a young person, ‘Hey, you can be whatever it is that you want to be. But also say, ‘Hey, hold on real quick, here’s some people are already doing it.’”

Dr. Wilson Mawutor Alobuia, a general surgery resident at Stanford has been a part of the Big Homie Project since its inception. He’s been a frontline worker during the COVID-19 outbreak which has suspended one on one meetings. Still, he was awed by the enthusiasm of the young people in the program when he participated in a Black History Month event earlier this year.

“It was a very, very eye-opening just to see the high school students and how much light was in their eyes and basically all the dreams that they had,” Alobuia, who is originally from Ghana, said.

He said the teens in attendance had very specific questions about how to be successful in their chosen professions.

“All of these questions about how did you navigate the system? How did you become a doctor, all these kind of things. It’s very, very enlightening and it really warmed my heart. I felt like these are students who don’t have much but given the opportunity…[they’ll be able to] do very good things or big things,” he says. 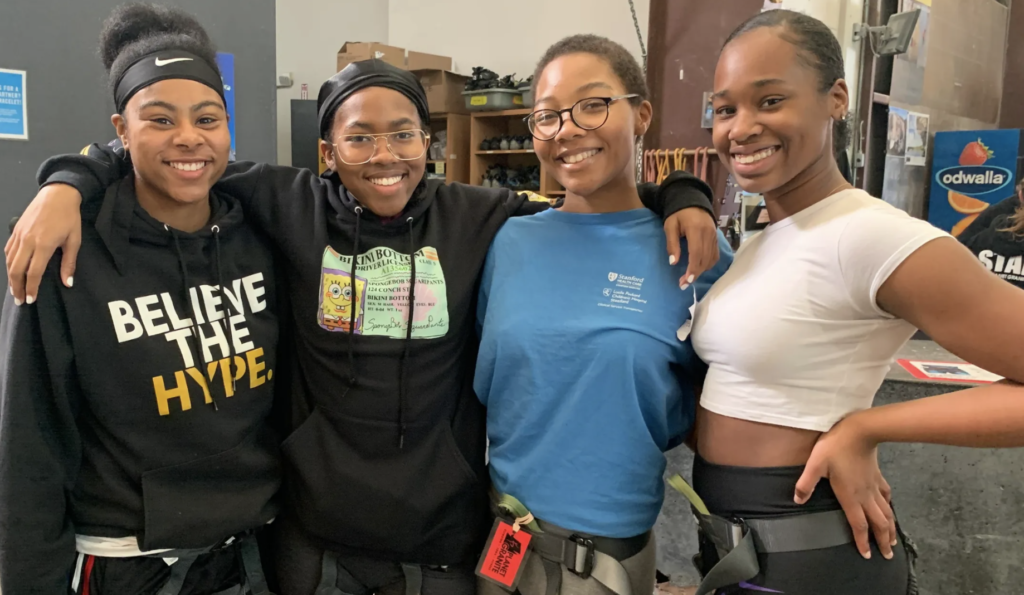 Diep insists that’s what it’s all about.

“I speak so passionately about it because I would have never made it out the hood, had it not been for my mentors or for the people who helped guide me throughout my life,” she states.