Loyola Marymount University students got together to mount their own fundraiser for social justice groups in the wake of George Floyd's death. 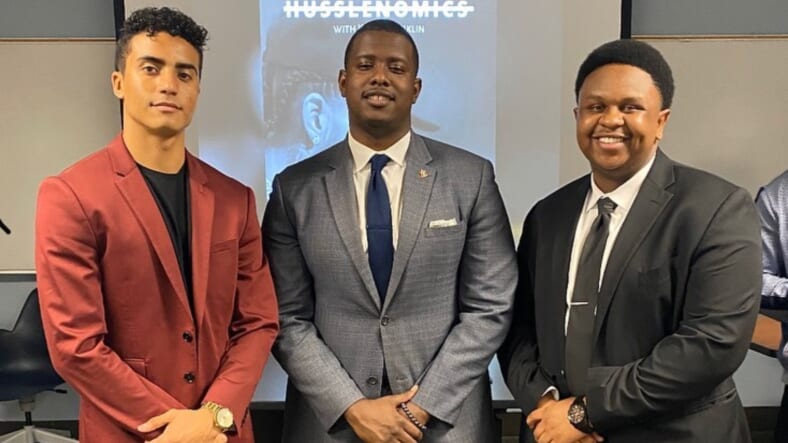 Black Lives Matter has been a part of the public consciousness for years but the death of George Floyd has galvanized the movement into a primal scream. But students at Loyola Marymount University didn’t want just their voices to be heard.

Brothers of Consciousness, an on-campus Black male leadership organization, in partnership with over 40 different LMU student organizations, raised over $40,000 for the cause in just 72 hours.

Since then, the total has climbed to $50,000. The funds raised were allocated to help protesters, support the Black community in Los Angeles, and to create a template on how other student bodies can mobilize.

Some of the groups that have benefited from the initiative started by BOC have been The Bail Project, Black Trans Protestors Emergency Fund, Black Girls CODE LA, and the NAACP Legal Defense Fund. 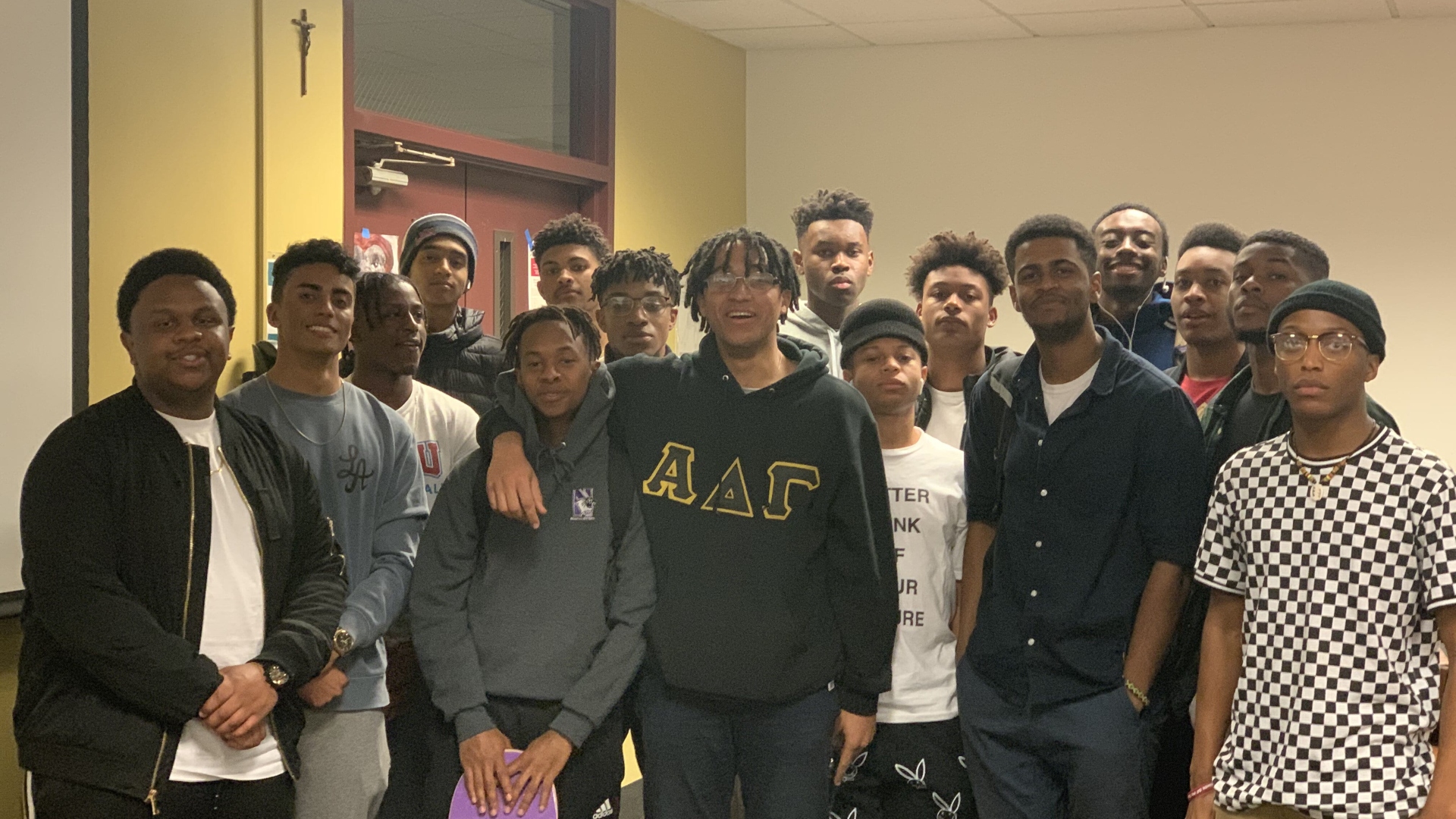 Christian Jackson, 20 and Dezmin Hemmans, 19, co-presidents of BOC, spoke to theGrio exclusively about their efforts. Their desire to help during this critical time in the BLM movement was shaped by the death of Floyd but has roots in the killing of Trayvon Martin in 2012. 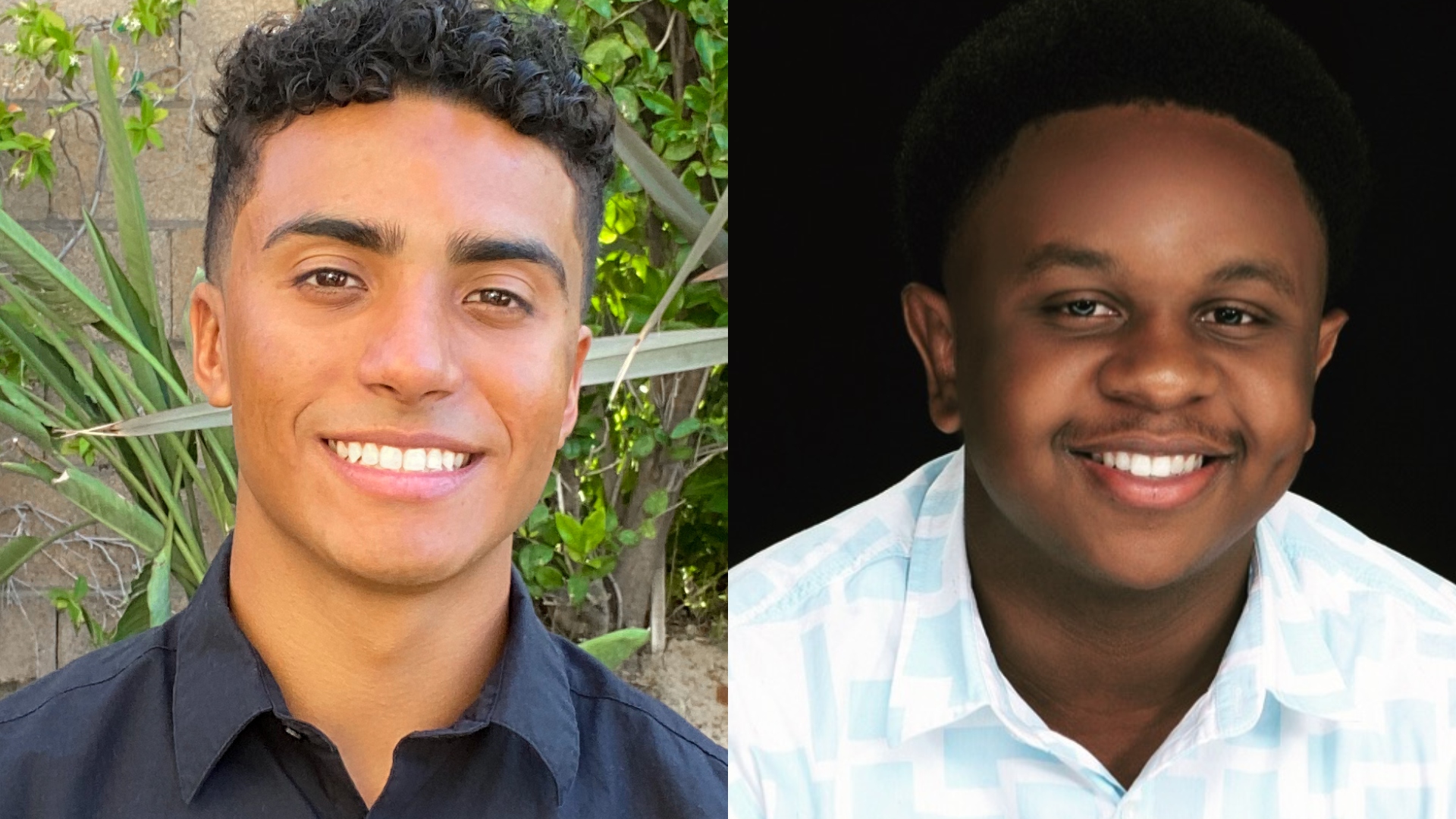 Jackson and Hemmans, rising juniors at LMU, were determined that this moment wouldn’t just generate outrage for a finite time. Jackson created a ‘bingo’ card of organizations that could be donated to within days of Floyd’s death. By the next morning, $1,000 had been raised.

“We wanted to make sure all the funds being raised [were associated with] Black Lives Matter. But we also knew that if we gave [potential donors] an opportunity to choose which [organization] they wanted to give to, they’d feel like they have a stake in what they were doing,” Jackson said.

Though neither Jackson nor Hemmans is currently on campus due to the coronavirus, social media made it possible for them to still make an impact. As Gen X’ers they felt they had experienced enough of racism and police violence and they didn’t want to become numb to it.

“It can leave students feeling like [they’re] stuck without a voice ’cause we really wanted to enable and empower students to make more of a difference. Especially in America, money talks and it was a driving factor why we chose to start a fundraiser,” Hemmans said.

“We’ve been able to see and witness the injustices, the ignorance, every day of our lives due to social media. We’re more connected now than ever before as well. And we have a lot of tools at disposal to make things happen,” he added.

Rest in Peace Oluwatoyin "Toyin" Salau. Rest In Peace Na'Kia Crawford Rest in Peace Dominique Fells Reast in Peace Riah Milton Rest In Peace Breonna Taylor Rest in peace to the countless other Black women who lost their lives to violence and police brutality. We must say their names and fight just as hard for them as we do for Black men. –––– We have failed as Black men, not only within LMU but in respect to the larger black community. We failed to protect, respect, and value Black women––who always, without question and without hesitation, have our backs. We cannot say that Black lives matter until all Black lives matter. We cannot be the generation to change the world if we do not address the misogyny, homophobia and transphobia in our community. We must do better. We will continue to say Her name. Next week, we will be hosting a virtual meeting discussing how we support Black women, LGBTQ+ and trans folk both virtually and upon our return to campus. We, starting within our E-Board, will be calling out our Brothers to be more involved. We thank you for holding us accountable. It’s our duty as Black men on campus to hold the rest of the community accountable. –––– Please find the links to support in our bio.

When the fundraiser first started, the students had no institutional support. But as they started to raise funds and awareness, some faculty reached out to help. Recently, LMU sent a message of support for Black Lives Matter.

Though LMU is a predominantly white institution with a Black student body that fluctuates between 5- 8%, the entire school came together to fulfill its stated purpose of diversity, faith, and the ‘promotion of justice.’ The BMO reached out to the diverse groups on campus to get them to mobilize as a community.

“If LMU can raise $50,000 with our somewhat small student body [with] less than 10,000 undergraduate students, just imagine what larger universities and schools around the nation could do,” Jackson said.

Hemmans echoed the sentiment and wants other students to know that they, too can be change agents.

“We really wanted to have this movement led by students to show them that we have power. We are historically the ones to make change and we won’t be settled until changes are made completely and equitably,” he said.

To learn more about the fundraising initiative, visit BOC and their Instagram where they have been providing updates.