Frederick Douglass descendants deliver his famed speech: ‘What to the Slave is the Fourth of July’ 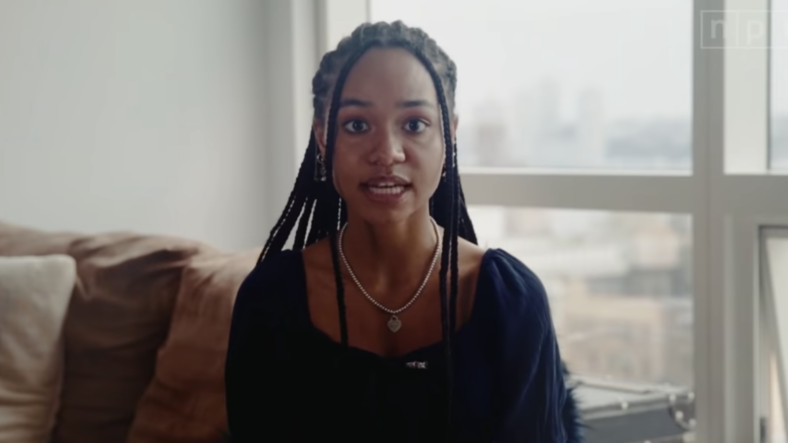 The descendants of Frederick Douglass are not shying away from discussing the racist history of America.

The family of the 19th-century abolitionist and orator are taking time to reflect on the ongoing injustices that have become a centerpiece of our way of life.

Five of his descendants — ages 12 through 20 — read parts of the famed abolitionist’s speech “What to the Slave is the Fourth of July” in a newly released video by NPR. The roughly 7-minute video was published on Friday, one day before the Independence Day holiday.

“Are the great principles of political freedom and of natural justice embodied in that Declaration of Independence extended to us?” Douglass Washington Morris II, 20, read.

“What, to the American slave, is your 4th of July? I answer: a day that reveals to him, more than all other days in the year, the gross injustice and cruelty to which he is the constant victim,” the group read.

“To him, your celebration is a sham; your boasted liberty, an unholy license; your national greatness, swelling vanity; your sounds of rejoicing are empty and heartless; your denunciations of tyrants, brass fronted impudence; your shouts of liberty and equality, hollow mockery.”

The special reading comes as the country deals with the loss of many Black Americans, including George Floyd and Breonna Taylor, unjustly killed by police. One descendant shared how it all ties in with Douglass’ speech.

“I think he’s mostly talking to the people who are already on his side, but believe that they can still try to talk this out or that things are still justifiable,” Zoë Douglass Skinner, 12, said. “I know a lot of people at the time were saying, and people now are still saying, that it’s not as bad as it could be.”

Frederick Douglass originally gave the speech to an abolitionist group on July 5, 1852.