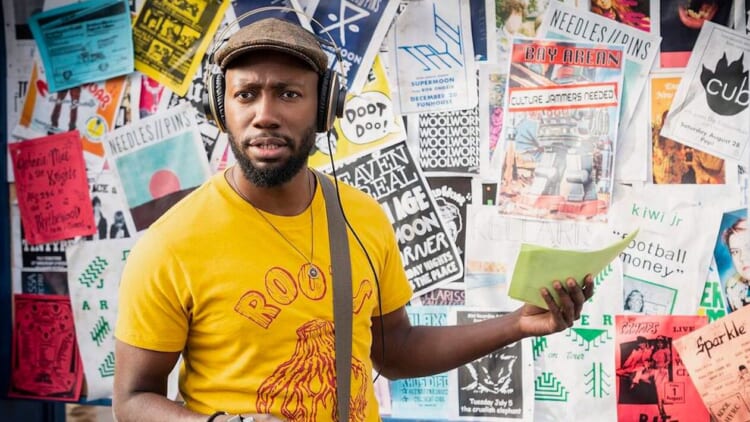 There’s a new comedy coming to Hulu and based on the first official teaser, it’s just in time. Woke is set to hit the streamer next month and stars the hilarious Lamorne Morris.

In the teaser, it seems he’ll tackle the complexities of race relations whether he wants to or not. The show is sure to touch on some serious issues we’re all contending with but it looks like the heavy undertone will be wrapped up in lots of laughs.

Inspired by the life and work of artist Keith Knight, the comedy series takes an absurdly irreverent look at identity and culture as it follows Keef (Lamorne Morris), an African-American cartoonist finally on the verge of mainstream success when an unexpected incident changes everything. With a fresh outlook on the world around him, Keef must now navigate the new voices and ideas that confront and challenge him, all without setting aflame everything he’s already built.

Read More: Tiffany Haddish cuts off her hair on IG Live: ‘I want to see my scalp’

Woke is a co-production between ABC Studios and Sony Pictures Television Inc. The entire eight-episode season premieres September 9 on Hulu.

Check out the first official teaser: