Tens of thousands of fans mourn her passing, noting she had a bright future ahead of her 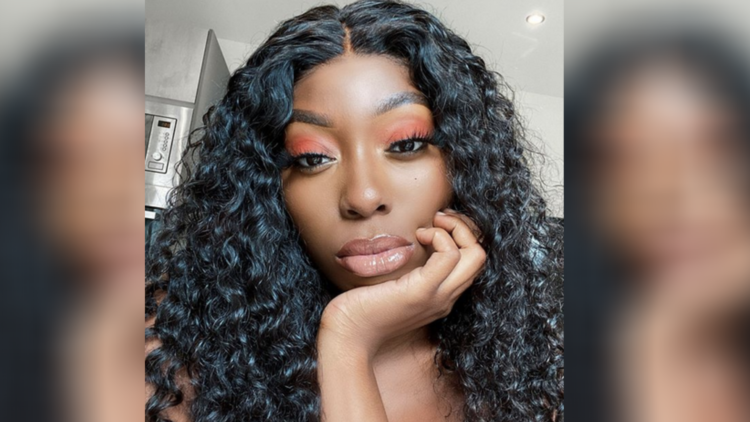 The 24-year-old was expecting her first child and was eight months pregnant at the time of her passing. Her death was confirmed by her family in a statement posted to Instagram.

“To all Nicole’s friends and supporters it is with great sadness that I have to inform you that Nicole and her son she and Boga named Reign sadly passed away on Saturday morning,” the statement read.

“As a family we ask that you give us privacy because our hearts are truly broken and we are struggling to cope with what has happened.” It continued, “I will miss you for the rest of my life until we meet again in eternal heaven.”

The statement was written by her mother.

Thea and her boyfriend, Boga, had been sharing videos of their pregnancy journey to YouTube and Instagram. Their most recent post was of Thea preparing to take a milk bath while walking their followers through the process of making it.

“GOT IN A BATH FULL OF MILK! *BTS PREGNANCY SHOOT,” was just  uploaded on Sunday.

According to the statement, Thea had previously scheduled several YouTube videos which they plan to share. Her cause of death has not been disclosed.

Thea had more than 80,000 subscribers on her YouTube channel. Her fans have been posting messages about her passing on Twitter. One user wrote, “I’ve been thinking about Nicole Thea so much. She just looked so happy to start a new chapter with Boga. It’s so unfair she didn’t get to see it.”

Thea was also a clothing and fashion accessories designer, she and Boga—a street dancer, had been happily awaiting the birth of their son, Reign.

Just last week, Thea posted to Instagram a message of affirmation calling for a “month full of happiness, health, and financial abundance. AMEN.”