Even as Josey Rivera is just starting his academic career as a 4-year-old, his mother's friends have committed to making sure he has the resources to continue on to college 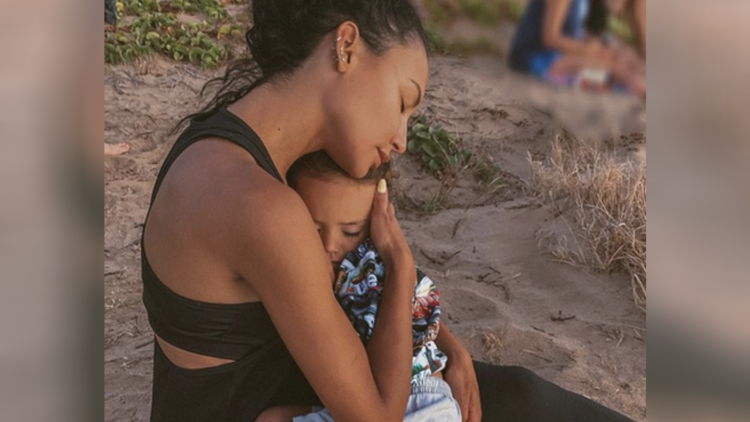 Rivera went missing last week while swimming in Lake Piru. Her body was found a week later on July 14. Amidst this tragedy, her community is working to find the best ways to support her son and her legacy.

“Our hearts go out to her family, especially her mom, Yolanda, who was a big part of the Glee family and her son Josey. The three of us are currently in the process of creating a college fund for the beautiful son Naya loved most of all,” the three wrote in a statement to The Hollywood Reporter.

According to CNN, Josey was found last week asleep after the boat Rivera rented wasn’t returned on time. Once found, Josey told California officials he and his mother had gone into the lake to swim, he then saw her go under the water and not come up.

Authorities believe while swimming Rivera saved her son. The wind then got a hold of their boat, causing her to hit her head. After ensuring her son was safe aboard their boat, Rivera sank beneath the water’s surface to her death.

Her body was found on the seven-year anniversary of the death of fellow “Glee” actor Cory Monteith. Monteith died of a drug overdose in 2013, according to The Hollywood Reporter.

Authorities believe there was no foul play involved. The injuries Rivera sustained prior to drowning cause her to be unable to climb into the boat.

Through collective efforts such as the support of Glee showrunners, Josey will be well taken care of. And now that her body was found many of her family and loved ones can begin to find some semblance of peace.

We will continue to keep you updated on how you can support Naya Rivera and her family.