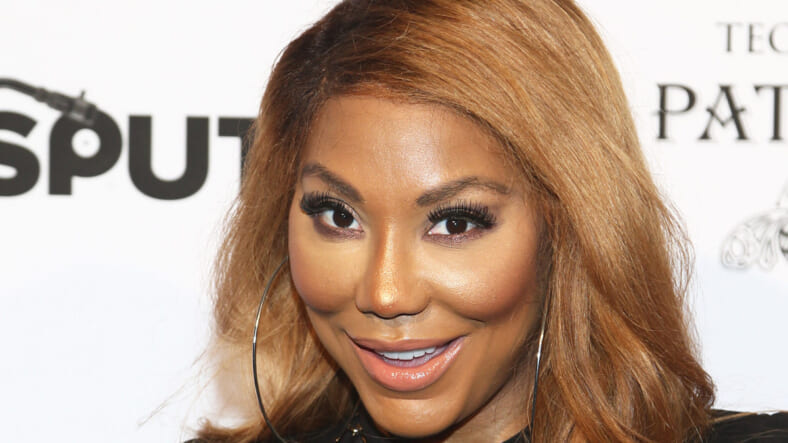 As singer Tamar Braxton recovers from an alleged suicide attempt on Thursday, a letter she wrote to We TV has surfaced, stating that the network had driven her to contemplate taking her own life.

In the letter, Braxton said the company’s leaders were akin to “cruel white slave masters” who were “destroying a great black family” in the name of show ratings, according to reporting from Page Six.

The reality show, “Braxton Family Values,” aired on We TV. Braxton blamed the network for driving her suicidal thoughts after exposing confidential information that she said was the “final stake into the heart of my family.”

It happened “the day you dug up a secret I’d never shared with anyone, a secret I was so ashamed to talk about that I hid it even from my own mom: the fact that I had been assaulted and raped repeatedly from age 6 to age 16, sometimes multiple times a day,” Braxton wrote.

After being forced to reveal this before her family and over 100 crew members, Braxton stated, “You broke me that day and I considered ending my own life then for the shame I felt!”

She also executives to “cruel white slave masters who once chained our forefathers, and the oppressive police forces that now terrorize our communities.”

“I hope those ratings were worth it because you succeeded in destroying a great black family,” the letter continued.

Page Six reported that We TV weeks ago had sent a company-wide email to show their solidarity with the Black community following the death of George Floyd in Minneapolis at the hand of police.

“Braxton Family Values” documented the interaction between Braxton and her family, including her seven-time Grammy-winning big sister Toni Braxton.

Tamar Braxton responded to the email, stating that We TV manipulated her and her family, showing the controversial occasions between them more than uplifting ones.

“We fight with each other, we betray each other, and now we’re physically assaulting each other — all happening because your show [“Braxton Family Values”] has chosen to show the absolute worst side of a strong, independent and successful African American family,” The “Love & War” singer wrote.

Braxton was found unresponsive by her boyfriend David Adefeso at their downtown Los Angeles apartment Thursday night. He stated in the 911 call that Braxton had consumed an unknown amount of prescription pills while also drinking alcohol.

Fellow reality star NeNe Leakes posted to her Instagram page Friday that she had been in contact with Braxton following her hospitalization.

“I talk to Tamar often. Spoke to her yesterday and tried to pull her thru this moment. Spoke to her and David today,” Leakes posted.

“I say that to say this…check on your strong friends! Try not to judge so much! know that there are people being treated wrong for real and It’s really painful. I know Tamar is gonna get thru this but please pray for her strength.”