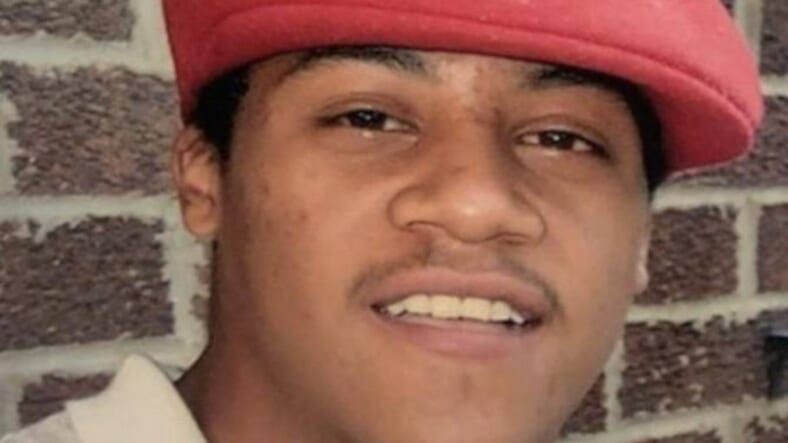 Alonzo Brooks just wanted a night out with friends. The Kansas man went to a “farmhouse” party on April 3, 2004, but never made it home. The day after, his hat and boots were found across from the party’s location.

Despite an initial search by law enforcement, his body didn’t show up until May when the 23-year-old was found in a creekbed nearby after the family became involved in the search.

His father, Billy Brooks, Sr., made the grim discovery with a family friend.

Now that the story has been featured on the reconfigured Unsolved Mysteries program on Netflix, tips and other information has surfaced to the point where the case has been reopened by the FBI and the body of Brooks was exhumed this week.

According to TMZ, Brooks went to a party in rural La Cygne, Kansas that friends say was mostly attended by “white, racist types.” Brooks was one of the few people there who was Black and one friend says he got into an altercation with someone there over a girl. His friends left the party, but Brooks stayed.

Though authorities suspected a hate crime, nothing more was done at the time. Then Unsolved Mysteries stepped in to tell Brooks’ story in the fourth episode of the current season and now the FBI is offering a $100K reward.

“Alonzo Brooks was probably [the case] we’ve received the most emails on,” the show’s executive producer Terry Dunn Meurer told Variety. “Lots of theories that we had already heard when we were producing the episodes, but there are some new names that have come in and that we forwarded onto the FBI.”

The FBI says there were about 100 people at the party ranging in age from 16-25, according to NBC News. Brooks, who was Black and Hispanic, was one of only three Black males there.

Not only is the FBI offering a reward, but they are hopeful that exhuming the body through the advanced forensics now available will yield more clues in the Brooks investigation.

“Someone knows what happened to my son,” his mother, Maria Ramirez, said to NBC News.

She and Alonzo’s father have waited 16 years for justice in their son’s death.

“I think many people know. I just hope now they will have the courage and kindness in their heart to come forward,” she said.