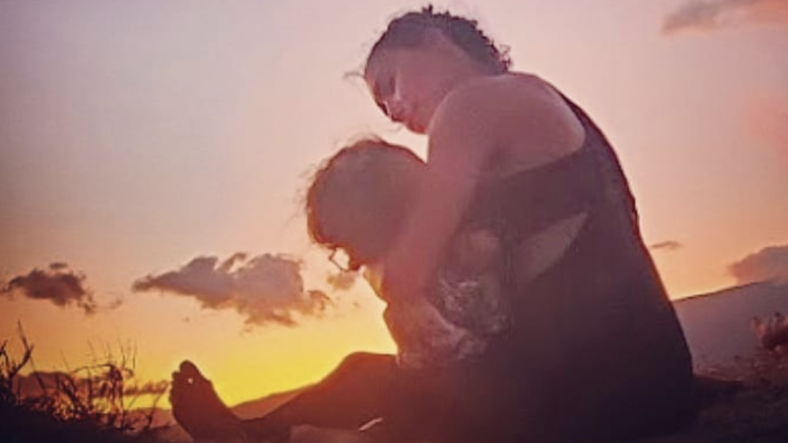 Ryan Dorsey posts an Instagram tribute to the late Naya Rivera, his former wife and mother of his son, Josey. (via Instagram)

Ryan Dorsey, the ex-husband of Naya Rivera, on Saturday broke his silence about the unexpected loss of the late actress and singer.

Dorsey, who shares a son, Josey, with Rivera, posted a lengthy tribute to Instagram expressing his disbelief about the passing of the “Glee” actress.

The post included a photo of Rivera holding their Josey, who was found alone in a boat in California’s Lake Piru when Rivera was reported missing earlier this month.

“This is so unfair…there’s not enough words to express the hole left in everyone’s hearts,” Dorsey wrote. “I can’t believe this is life now. I don’t know if I’ll ever believe it. You were just here…”

The two married in 2014 and later divorced in 2018. Despite their brief union, Dorsey expressed great gratitude for their time together.

“I’m thankful for our times and our journey that brought us together and gave us the sweetest and kindest smart little boy we could ever hope for,” Dorsey continued.

Dorsey lightheartedly recalled annoying Rivera during their marriage for using Snapchat too much.

“I’m glad I didn’t listen to you because I have hundreds and probably thousands of snaps and videos that Josey will have forever and know his momma loved him more than life, and how much fun we had together as he was growing up,” he wrote.

The actor and producer went on to say that Rivera’s memory will live on through their son.

“Life is all about good times and bad times but with Josey it makes the bad a little less so because a part of you will always be with us. He’ll never forget where he came from,” he said.