A Nevada sheriff issues a statement telling the local library not to call for help after the library stated their support for #BlackLivesMatter. 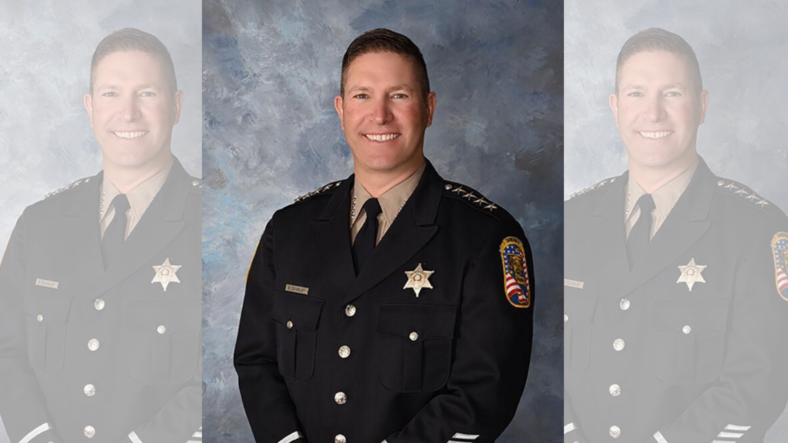 After the Douglas County Public Library in Nevada stated their support for Black Lives Matter, Sheriff Daniel J. Coverley issued a letter informing the library to no longer use 911 emergency services.

The library issued its diversity statement, welcoming everyone to use its services. Released after a Board of Trustees special meeting, the DCPL statement reads, “The Douglas County Public Library denounces all acts of violence, racism, and disregard for human rights. We support #BlackLivesMatter.”

It continues, “The Douglas County Public Library joins the American Library Association and the Urban Libraries Council in condemning violence and racism towards Black, Indigenous, and People of Color.”

Upon learning of DCPL’s stance, the Sheriff issued his own statement, telling employees of the branch to not call his force for help.

“Due to your support of Black Lives Matter and the obvious lack of support or trust with the Douglas County Sheriff’s Office, please do not feel the need to call 911 for help. I wish you good luck with disturbances and lewd behavior since those are just some of the recent calls my office has assisted you with in the past,” writes Sheriff Coverly in an open letter.

According to the Washington Post, a country spokesperson confirmed despite the Sheriff’s warning, deputies would continue to answer 911 calls from the library.

READ MORE: Philadelphia analyst says he was fired for being ‘too pro-Black Lives Matter’

The sheriff himself cites the current uprisings after the murder of George Floyd as reasoning for his stance. His open letter claims the Black Lives Matter movement openly calls all law enforcement “corrupt and racist” and uses the goal of the defunding of police as proof. He also uses statistics and pro-police rhetoric to stand his ground.

Coverley begins the letter, “The tragic and preventable death of George Floyd at the hands of four Minneapolis Police officers shined a national spotlight on bad actors within the law enforcement profession. At the same time, data simply does not support claims that law enforcement is systemically racist or structurally biased.”

He further claims that the Black Lives Matter movement is placing police officers in jeopardy.

He declares, “despite the lack of available evidence to support the anti-police narrative, it proliferates and has spawned radical reactions such as the current calls to “defund the police,” as well as increases in violence against police—ranging from assaults to assassinations.”

Since the initial statements, both DCPL and the Sheriff have come together to attempt to reach an understanding. A statement issued by the country on their official Facebook page. Douglas County Library Director Amy Dodson and Coverley held a public discussion about both statements.

“Sheriff Coverley and I had a very candid conversation about the statement and we both expressed our opinions regarding the intent of our exchanged correspondence,” says Dodson.

She continues, “We agreed that we both support the people of Douglas County and this may have been an unfortunate circumstance of misunderstanding. The library respects and supports the work of the Douglas County Sheriff’s Office and appreciates everything they do to keep our community safe.”

Sheriff Coverley says his address was a defense of his professional field and his community.

“This has been a difficult time to be a law enforcement professional and can be disheartening when we perceive that our office may be under attack. My response was rooted in my belief that these issues need to be openly discussed in a way that values diversity and law enforcement,” he says.