A New Jersey teen allegedly stabbed his neighbor to death for a viral TikTok video. 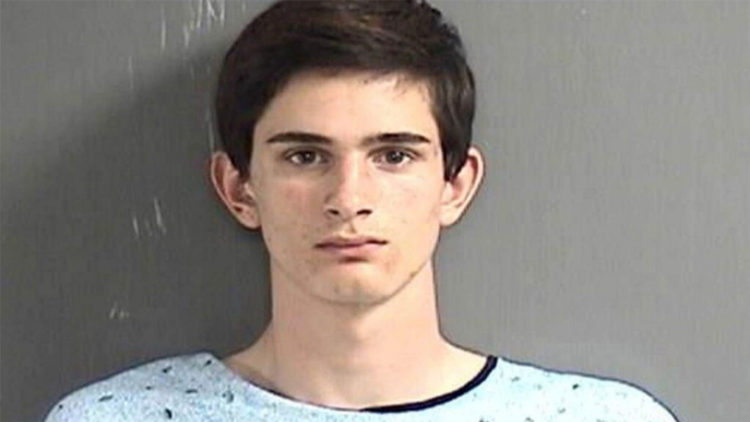 An 18-year-old New Jersey resident faces murder charges in the death of his neighbor and lawyers claim the violent act was committed for TikTok notoriety.

Fox News reports Zachary Latham fatally stabbed his neighbor William Durham Sr., a corrections officer, in May as the result of an ongoing conflict between both families. The teenager allegedly lured the opposing family into his home after previously filming multiple incidents between the two parties for TikTok.

One video showcasing a confrontation between Latham and Catherine Durham, the victim’s wife, reached 3 million views. According to Fox News, the video shows the teen repeatedly calling the woman a “Karen.”

Another video reportedly features Latham and Durham’s 21-year-old son, William Durham Jr. Fox News reports the video shows William Jr. attempting to open Latham’s car door. On the broadcast, the teen can be heard saying “I got a knife, dude.”

He used the caption, “Karen’s son found out the video went viral and tried taking me out of the car,” the family’s lawyers told prosecutors in a letter.

The legal team representing the Durham family claims they attempted to take action. However, due to courts being closed as a result of the coronavirus pandemic, nothing happened. According to Fox News, the lawyers also claim that in a now-deleted post, Latham can be seen holding a gun, saying: “This is how you handle neighbors.”

After the accused allegedly swerved his bike towards the Durham’s teenage son and hit his mother in the process, the family went to his home to confront him over the continued behavior.

The lawyers hope to have Latham’s charges upgraded from aggravated manslaughter to first-degree murder. It is also being requesting that charges against the Durham family including criminal trespassing and assault be dropped. The teen is currently not in custody, awaiting trial.

The decision for Latham to remain free has been appealed by the Cumberland County Prosecutor’s Office. PBA Local 105 Vice President Mike Gallagher was pleased by the action. The union represented the late officer.

“We are extremely pleased with the prosecutor’s office appealing the judge’s decision to release Latham. We have to put our faith and trust in the judicial system, and the appellate court’s decision will hopefully have justice served by incarcerating Latham once again so he’s no longer a threat to society,” Gallagher told NJ.com.