Data obtained from the U.S. census notes that in 2012, 66% of eligible Black voters came out to vote. 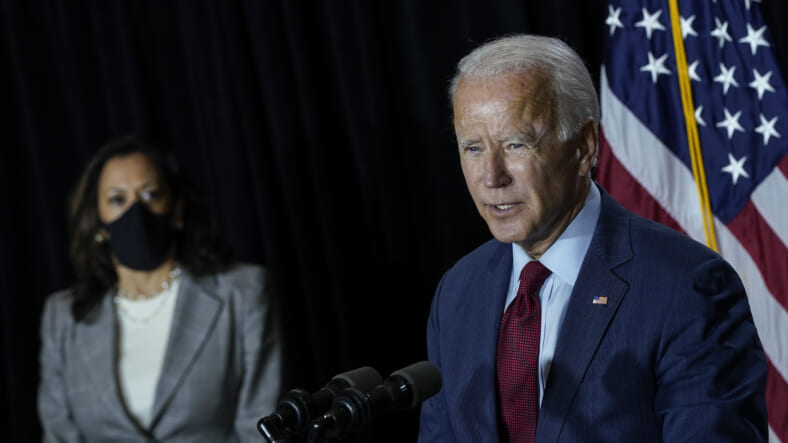 Florida, Georgia, Michigan, North Carolina, Pennsylvania, and Wisconsin will need to increase their Black voter turnout, compared to what it was in 2016, in order to ensure a Democratic victory.

READ MORE: Kamala Harris has a message for voters who aren’t feeling her and Joe Biden

According to a report by NBC News, increasing Black voter turnout in these states is “critical” to the success of the Biden/Harris campaign.

The report notes that the 2016 election was largely decided by white voters, many of whom were previous Democrats, who chose to vote for Donald Trump. There was also a strong decline in turnout by Black voters.

Democrats are hopeful that Harris, the first Black woman and first South Asian woman to be nominated for Vice President of the United States, can energize younger voters of color.

At 57 years old, Harris is 20 years younger than Biden and she has high favorability among a younger electorate. She is also popular in the Midwest, which is where two important battleground states sit.

The Democratic National Convention, which is being held virtually due to the coronavirus pandemic, will give more insight into the direction of the election which is just two-and-a-half months away.