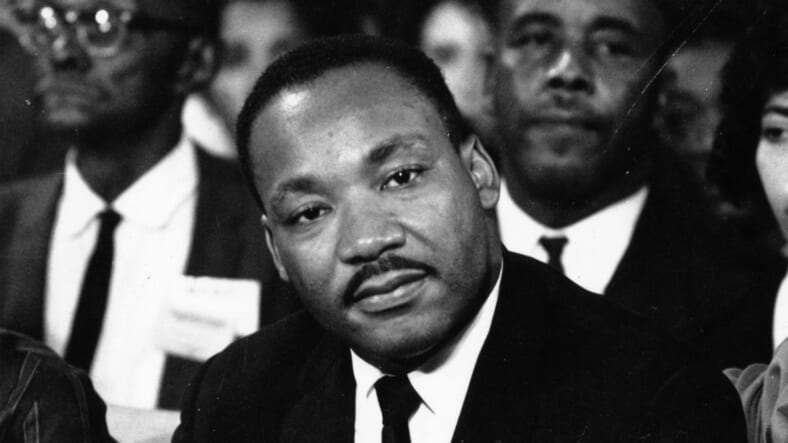 There is an uproar in Missouri as a recent cartoon took Rev. Dr. Martin Luther King, Jr.’s famed “I Have a Dream” speech and used his words in a mocking manner.

“I have a dream that my four children will one day loot stores in Chicago and call it reparations,” the cartoon in The Southeast Missourian read that was published last week.

The drawing rendered the late civil rights icon with exaggerated features, something readers noted has an ugly history. Reaction to the comic has been mostly critical, 5 On Your Side reported Friday.

“Satire is meant for humor, but they’re making light of something that’s not meant to be made light about,” said reader Nichole Holzum.

Holzum added, “It’s alarming and I was taken aback, ‘I’m like it’s 2020 – do you know what’s going on in the world right now? Why are you publishing this?”

Holzum believes the outlet was purposefully trying to elicit a reaction with the drawing by two-time Pulitzer Prize-winning cartoonist Michael Ramirez.

“Context matters. The editor knew this. This was meant to pander to their audience. It seems intentional and not accidental,” she said.

He responded with the following:

“Thank you for your note. The Southeast Missourian runs cartoons from a range of perspectives. Although we try to stay away from the most offensive cartoons — we do receive criticisms from all sides at different times.

This particular one was created by a two-time Pulitzer Prize-winning cartoonist, whose cartoons run in media outlets around the country. It is commenting on specific events, which National Public Radio among others has recently covered. “

The outlet maintained that it sought to address whether the sentiment expressed by the organizer was in line with Dr. King’s values. The paper said the backlash has been serious enough to elicit death threats.

“The cartoon pointedly surfaces the question whether looting and violence are in the spirit of MLK’s legacy,” the editorial said.

It concluded with the paper’s commitment to sharing cartoons from all political sides.

“Indeed, part of this current era appears to be finding offense in others, and cartoonists particularly like to focus on hypocrisy. Opinion Page management expects that we will continue to get complaints in the future.”

King gave his heralded speech on August 28, 1963, on the steps of the Lincoln Memorial at the March for Jobs and Freedom where he and others advocated for equality, employment opportunity, and freedom.