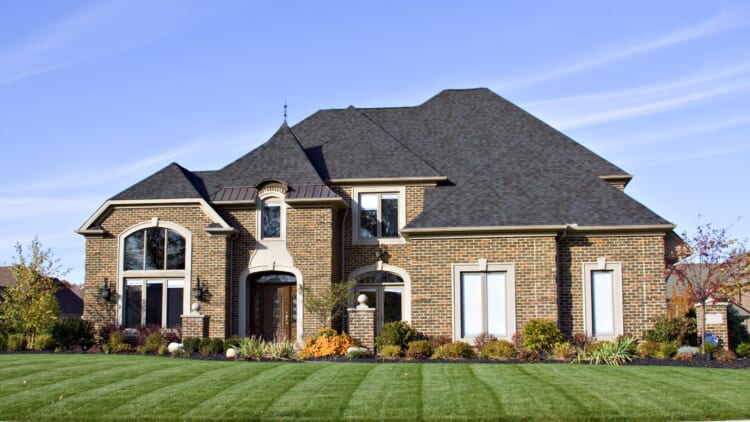 Black homeowners face discrimination in housing even after they buy a home.

The experience of one couple in Florida has confirmed what many in real estate have long suspected: appraisers routinely discriminate against Black homeowners, devaluing their homes in comparison to their white neighbors.

According to The New York Times, in June, Abena and Alex Horton figured that the low home-refinance rates brought on by the coronavirus crisis made this summer the perfect time to explore their homeownership options.

Before looking at new properties, the interracial couple decided to get their four-bedroom, four-bath ranch-style house in Jacksonville, Florida appraised to get a sense of its value.

Because similar properties in nearby Ortega River sold for $350K to $550K they expected their house to be appraised at about $450K. However, they were stunned when the appraiser determined that their home was only valued at $330K.

Abena, who is Black, was immediately suspicious of the disparity between her home’s evaluation versus what was customary in the nearby predominantly white neighborhood. That’s when she and her husband decided to do an experiment to test her theory.

With the help of their bank – who also agreed the appraisal was far too low – the couple was able to order a second appraisal.

Horton, a lawyer, told The Times that she “took all family photos off the mantle and changed the artwork and books on the shelves in the home to make it seem as though there was no one African American living there. She also took the couple’s son shopping and left her husband in the home to greet the appraiser.

When all was said and done, when the appraiser thought they were in a white home, suddenly, it was valued at $465K, a more than 40% increase from the initial assessment.

“My heart kind of broke,” Abena Horton said. “I know what the issue was. And I knew what we needed to do to fix it because, in the Black community, it’s just common knowledge that you take your pictures down when you’re selling the house. But I didn’t think I had to worry about that with an appraisal.”

After Abena filed a complaint with the Department of Housing and Urban Development, HUD said the case was referred to the Jacksonville Human Rights Commission pending an investigation.

Read More: 5 ways to protect your finances during the coronavirus recession

That Times reported that In 2018, a Gallup and Brookings Institution report confirmed what Black homeowners like Abena Horton already know – that their properties are routinely devalued if they are in majority-African-American neighborhoods, even when the homes are identical. That discrepancy costs Black homeowners $156B, the report found.